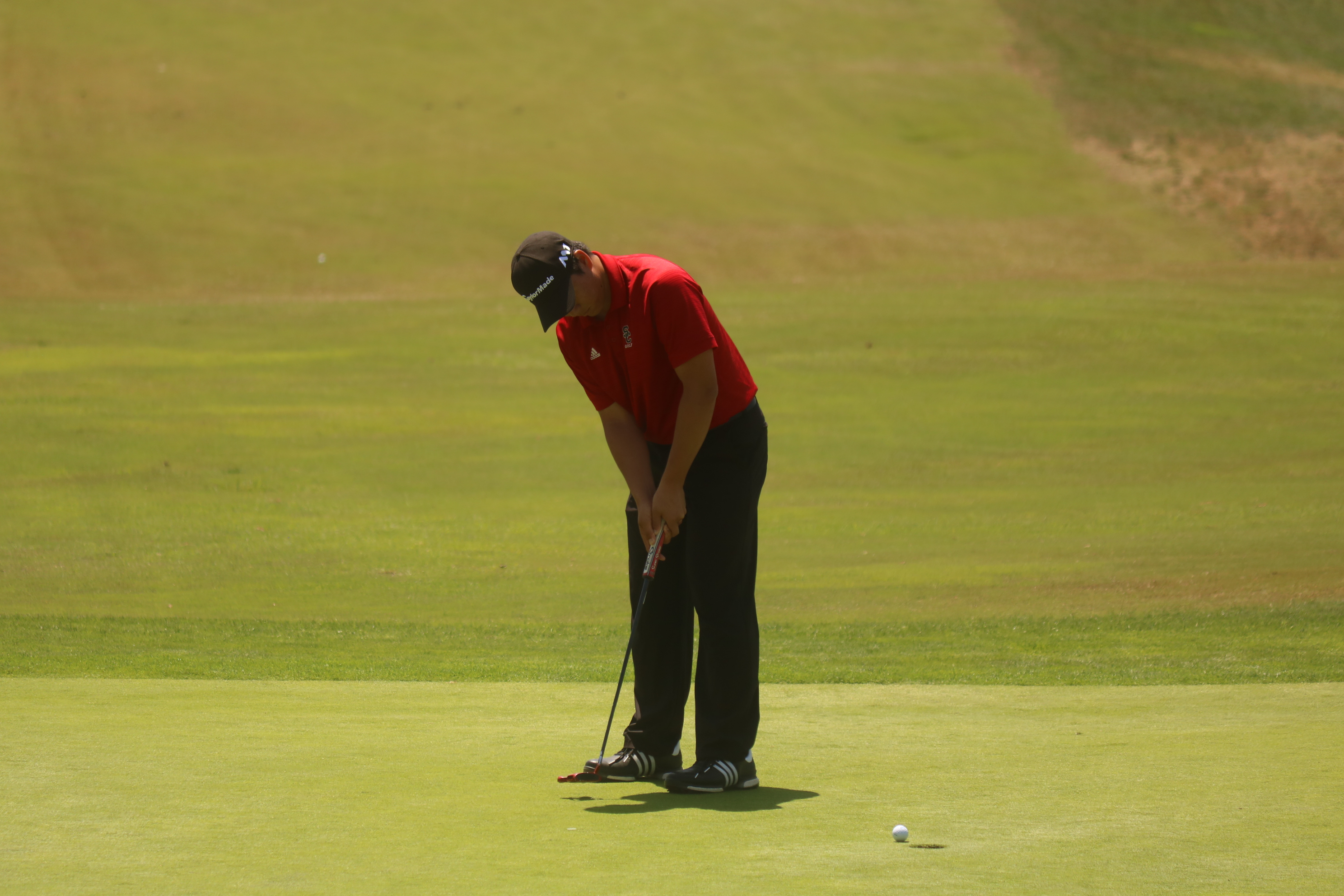 Corona del Mar won the team title at 374, and Woodbridge advanced to the SCGA Qualifying tournament in second at 378. Dana Hills finished third at 381.

“We got off to a pretty good start, but we struggled around the turn there at five, six, seven,” San Clemente coach Marc Parker said. “We just never seemed to recover from that little stretch there. Conditions got a little tougher on the back nine, especially being that we don’t play it. We played the back, back portion, 17 and 18, and then got through the front.”

“Overall, it’s still a pretty good year, we were still lower than last year,” Parker said. “You just have those days where you want it to all come together. Last year we were fourth, and this year, again, same thing. We’re right in the mix and have a good group of guys returning.”

Golf season isn’t done for Pak, who finished second with a 5-under 67 at the CIF-SS Southern Individual Regional on May 7. Pak plays in the CIF-SS Individual Championship and SCGA Qualifying Tournament on Thursday, May 17 at Rancho San Marcos.