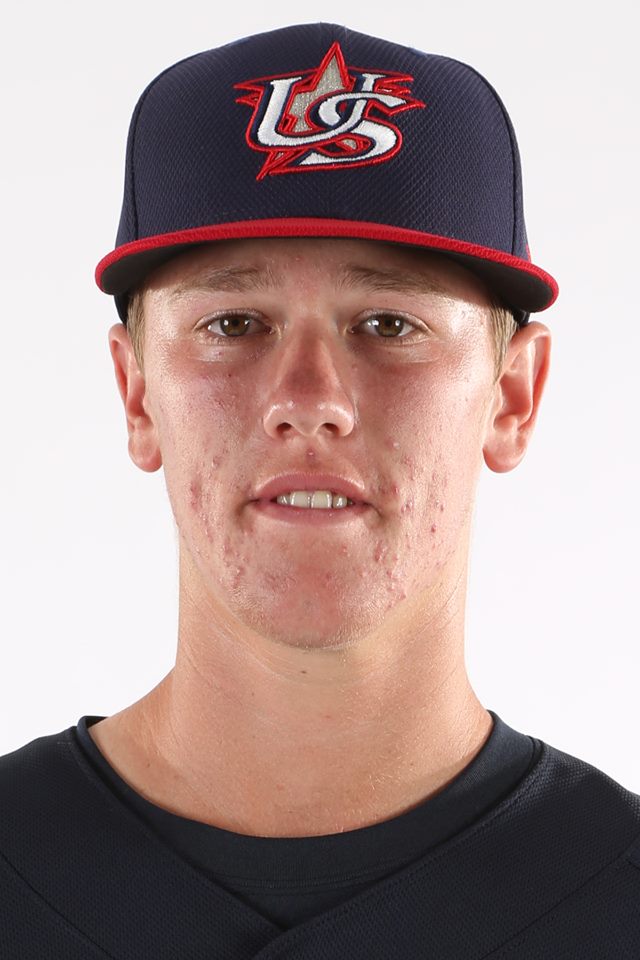 The draft day script could not have been written any better for a pair of San Clemente High School baseball teammates.

Senior pitcher Kolby Allard and catcher Lucas Herbert, who are best friends and batterymates, were both drafted by the Atlanta Braves as part of the 2015 MLB Draft on June 8.

Allard, a hard throwing left-handed pitcher, was the No. 14 overall pick and the first high school pitcher selected.

Herbert, a plus defender behind the plate who led the Tritons on offense, was taken in the second round as the 54th overall pick.

Both players hold commitments to UCLA.

Allard had a spectacular junior season with the Tritons and was dominant in offseason showcase events. He started only two games his senior season before being diagnosed with a stress reaction in his back, which shut him down for the rest of the year.

As a junior, Allard pitched 63 2/3 innings, recording 98 strikeouts to go along with a 1.32 ERA. He was named the Perfect Game All-American Classic MVP at Petco Park in San Diego and helped pitch the USA Baseball 18U team to a gold medal at the 18U COPABE Pan American Championships.

Allard’s fastball has been clocked between the 92-95 mph range and he possesses a strong curve and a developing changeup.

Herbert is known for his defensive prowess behind the plate and strong arm. He is also coming off a stellar year at the plate, where he led the Tritons in most offensive categories. He hit  .417 on the year, collected an Orange County-leading 50 hits, 28 RBI, eight home runs and got on base at a .496 clip.

This story is developing. Check back for updates.