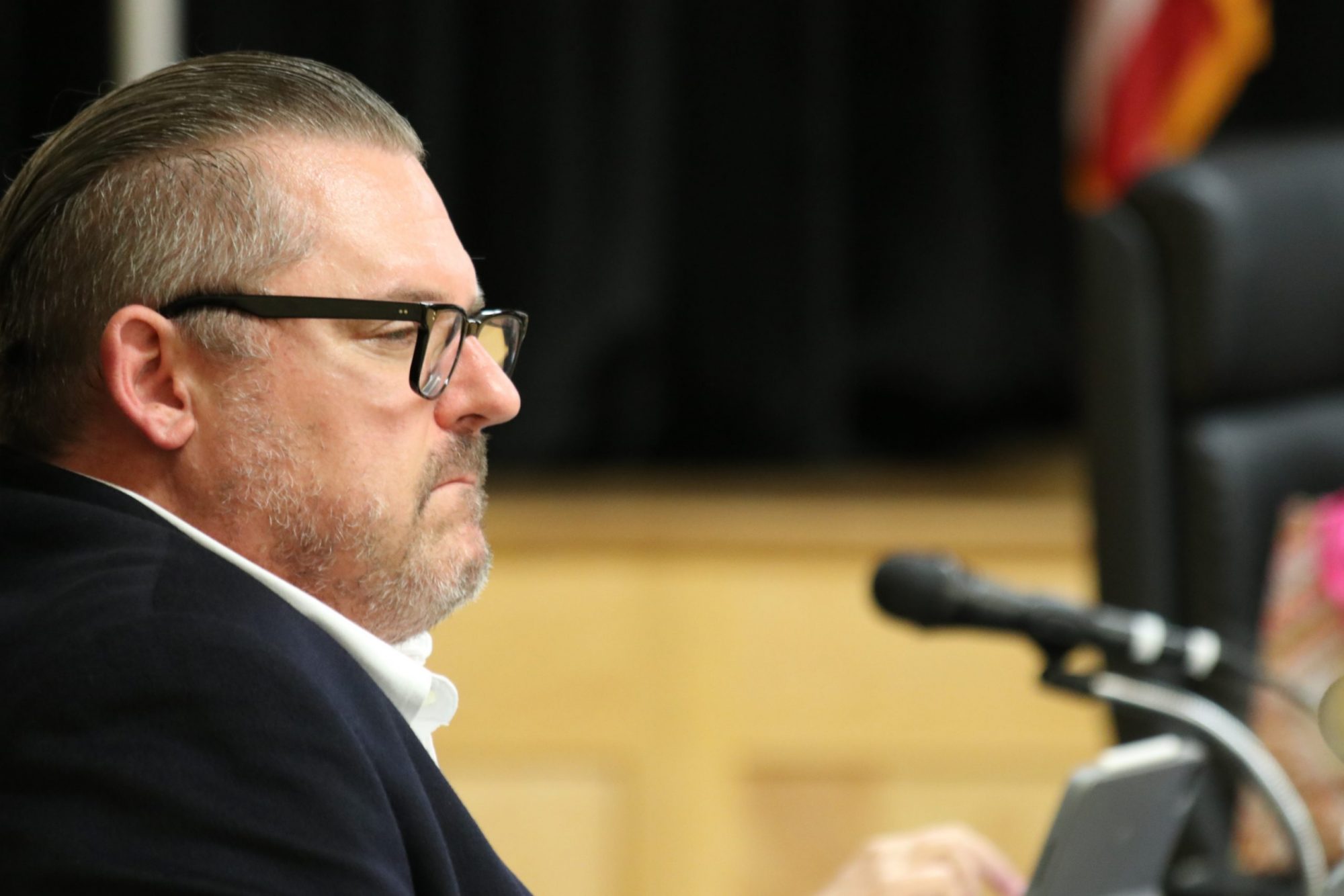 The City of Big Bear Lake has tapped San Clemente City Manager Erik Sund to be its new chief executive.

During a special meeting on Aug. 11, the Big Bear City Council voted, 4-1, to approve a city manager agreement with Sund, who is set to earn an annual salary of $265,000, plus benefits that include health insurance, paid vacation and sick leave, among other things.

The employment agreement will begin on Sept. 19, according to the City of Big Bear Lake.

“I have nothing but love for the San Clemente community.  It has been an extreme honor to serve this City for almost nine years,” Sund said in an emailed response. “I am extremely grateful for the opportunity I was afforded to serve as its City Manager.”

Sund went on to also express his gratitude to the city staff, whom he said were the “true heroes” behind the local government.

“Without them, I wouldn’t have been successful, and they are the true heroes that keep this City beautiful, or more appropriately, the beautiful Spanish Village by the Sea,” added Sund, confirming that his final day with the city is Sept. 9.

In a text message to San Clemente Times on Aug. 12, Mayor Gene James called Sund a “dedicated servant with a vast wealth of knowledge.”

“Our loss is a gain for Big Bear Lake,” James continued. “I wish Erik the very best in his new endeavor.”

The council majority in Big Bear Lake, along with its city’s interim city manager, Jeff Matheiu, praised Sund and his experience in municipal government.

Councilmember Alex Lee, the lone vote against Sund’s contract, explained that his dissenting decision had nothing to do with Sund’s capabilities. Rather, he said, his concern was over the politics of the current council hiring a new city manager just before the upcoming election, when new elected officials are set to take the dais.

“One concern I have, and probably the chief concern, is the politics, the appearance of the politics. This council should do like other councils and wait,” Lee said, before raising another issue over the salary.

Calling the decision fiscally irresponsible, Lee noted that $265,000 salary is more than what the governor of California and other comparable city managers make.

The move to Big Bear comes just more than a year since a San Clemente City Council majority voted to promote Sund to the chief executive position under a three-year contract with a base salary just shy of $250,000.

Sund has been with the City of San Clemente since late 2013, when he was hired as the assistant city manager.

Sund briefly served as the interim city manager while the council worked to find a replacement for his predecessor, James Makshanoff. Makshanoff left the city for Pomona in January 2020, prompting the council to appoint Robert Dunek as acting city manager.

Dunek was under a six-month contract with the city that expired in June 2020. The council at the time, which had only four members, rejected Dunek’s contract extension in a 2-0-2 vote, leading to Sund being elevated to the role in an interim capacity.

Sund’s tenure with the city has not been without controversy. Sund has faced public criticism from residents, former employees and even Councilmember Laura Ferguson, who has named him, along with James and Councilmember Kathy Ward, in a lawsuit that accuses the city of Public Records Act violations.

Sund and Ferguson, who was previously the city’s public information officer, have had a history of publicly clashing over transparency concerns. During the council’s May 2021 meeting to approve his promotion, she stated that she didn’t believe his actions during the pandemic were responsible.

In an emailed statement, Ferguson on Tuesday, Aug. 16, said, “We move forward, and it is my hope that the next city manager who is appointed will uphold the high standards we have set for our City and will put the citizens first.“

As the longest-tenured member on the council, Ward’s professional relationship with Sund extends back to 2014. Following the news of Sund’s departure, Ward said that “the City of Big Bear Lake is gaining a seasoned and experienced city manager that has served our city well.”

“We ask a lot from our city managers,” Ward said in a text message. “Since my time on council, we regulated several quality-of-life issues—vacation rentals, sober living homes, and we stopped a toll road going through the middle of our city. I wish him further success in his next position, and I am grateful for his service.”

During the City Council’s closed session meeting on Tuesday night, a motion was made to make an appointment to the city manager position; however, according to the city attorney, that motion failed.

The council later voted unanimously in the public session to create a council subcommittee comprising James and Mayor Pro Tem Chris Duncan, who will be tasked with recruiting candidates for an interim city manager role.