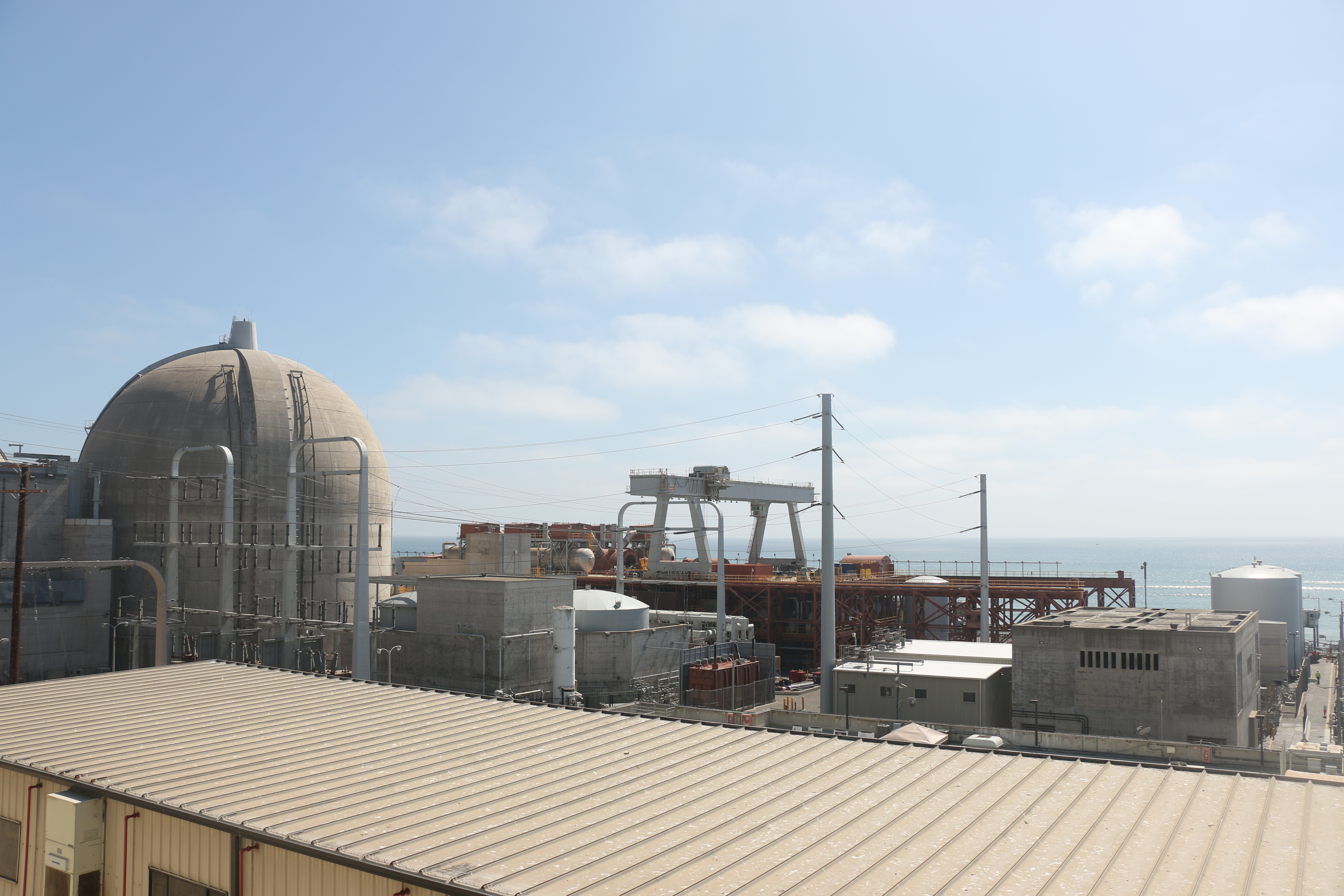 After nearly two years of litigation regarding the California Coastal Commission’s issuance of a permit to store spent nuclear fuel onsite at San Onofre Nuclear Generating Station (SONGS), an agreement has been reached between the two parties.

Citizens Oversight Projects, a watchdog organization based in San Diego, and Southern California Edison, the majority stakeholder of SONGS, announced they had reached the settlement agreement on Monday, Aug. 28. The main pieces to the agreement will require Edison to implement more oversight of its plan to store 3.6 million pounds of the radioactive fuel rods when it starts to conceal them in canisters in the next year and a half. It also requires Edison to make efforts to search for other areas where the fuel could be stored.

The Coastal Commission was the main respondent in the case, but Edison was named as an interested party.

These terms are to be set until the Department of Energy, which is ultimately responsible for where the spent fuel is stored, finds a permanent facility for the spent fuel. And currently, temporary storage is not allowed under the Nuclear Waste Policy Act.

The lawsuit filed by Citizens Oversight at the end of 2015 challenged the legality and feasibility of expanding the power plant’s spent nuclear fuel facilities for the additional fuel that currently sits in cooling tanks inside the concrete containment structures. Some of that fuel can’t be moved for years due to its longevity of radioactivity.

According to the agreement, Edison must develop a plan for transporting the fuel offsite and support the transportation of the fuel, submit a request to Palo Verde Nuclear Generating Station regarding the development of a storage site, have an inspection and maintenance plan in place by October 2020, and develop a plan to address any issues related to cracks or damages to the canisters where the fuel is intended to be placed. The original date in the Coastal Commission permit for inspecting the canisters was 20 years from now.

However, it doesn’t seem as though Palo Verde will be willing to take the spent fuel, according to a two-sentence statement issued Tuesday by the nuclear power provider.

“We safely and securely store Palo Verde’s used fuel,” the statement read. “We are not licensed to store used fuel from any other facility, and there is no initiative that makes sense to start the licensing process.”

All of this is budgeted in a “commercial reasonableness” clause, which states Edison will spend up to $4 million on these commitments. In addition, as part of the agreement, Edison will pay Aguirre & Severson LLP, the plaintiff’s attorneys, for their attorneys fees related to the litigation.

“It’s the best we could do. It’s a step in the right direction in getting them to plan to move (the spent fuel) and to really work on putting some money toward moving it,” said Ray Lutz, the founder of Citizens Oversight Project. “We’re pretty happy with how (the agreement) looks, but…we’ll need more help from the public. Essentially, if Edison follows through with the agreement, there’s a good chance we could see this fuel move away in the next five years.”

Lutz acknowledged that not moving the spent fuel out of the cooling pools, known as “wet storage,” would have put Edison at greater liability, as the fuel is said to be safer to humans in cask storage, known as “dry storage.”

“(Southern California Edison) is proud to take a leadership role in what we expect will become an industry-wide effort over many years to work with the federal government and other key stakeholders to achieve off-site storage,” Ron Nichols, president of SCE said in a press release on Aug. 28. “We will be vigilant in our efforts to prompt the federal government to act, and until we can secure off-site storage, will continue our 30-year track record of safely storing used fuel at San Onofre.”

Maureen Brown, a spokesperson for Edison, said the company would not comment further on the settlement than what’s provided in the press release.

Since the closure of Yucca Mountain and the shuttering of SONGS in 2013, Edison has been looking for an alternative location to store its spent nuclear fuel. There has been discussion that, should the federal law be changed or the DoE agrees to move it, storage facilities in eastern New Mexico or west Texas would be able to take it. But the Texas location, Waste Control Specialists, recently rescinded its application to take the fuel.

“In order to facilitate the safe decommissioning of the plant, SCE plans to move the fuel from the pools into dry storage by 2019, where it would remain until an off-site storage facility is available,” a press release from Edison stated.