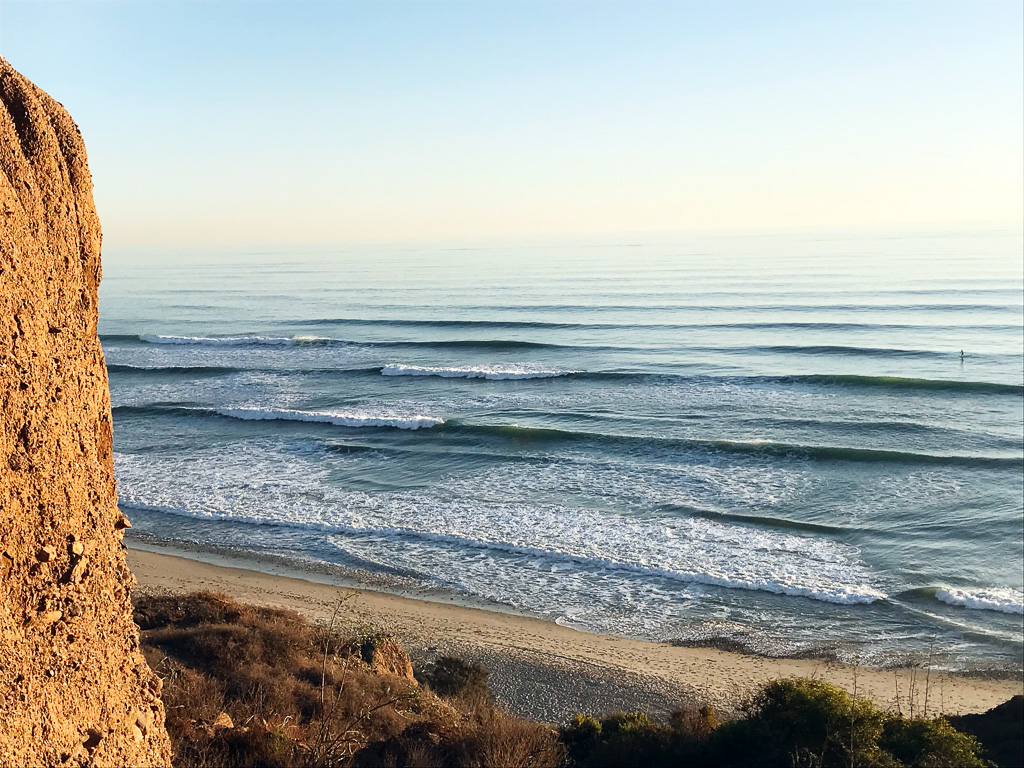 As the Department of the Navy and the state continue talks over a request to renew the 50-year lease for San Onofre State Park, Camp Pendleton has expressed support for a three-year extension, giving state and federal officials additional time to discuss next steps.

In a press release from Camp Pendleton on Friday, April 24, the U.S. Marine Corps base explained that California is looking to renew the state park’s lease, which is set to expire on Aug. 31, 2021.

While the naval department “is carefully considering the state’s request and working cooperatively with the state on how to move forward,” Camp Pendleton said it would support a three-year extension of the state’s lease.

Doing so, Camp Pendleton said, would “give the Department of the Navy an opportunity to complete the work necessary to execute any succeeding lease, including updating existing surveys.”

“A lease extension will balance the installation’s training mission requirements with the needs and desires of the local community for reasonable, non-interfering public access,” Camp Pendleton added in the release. “Any subsequent lease renewal will be on terms that best serve the interests of the Marine Corps and public by conserving and protecting military training, outdoor recreation, and natural and cultural resources.”

The potential extension would extend the current lease until August 31, 2024.

On Friday, the California State Parks Department was unable to provide any details regarding its request for a lease renewal other than to state that it “is excited to continue working with the Department of the Navy on our shared goal to offer high quality outdoor recreation to visitors and protect the natural and cultural resources at San Onofre State Beach.”

Following Camp Pendleton’s announcement to back a lease extension, local stakeholders such as the San Onofre Parks Foundation and the Surfrider Foundation expressed their appreciation for the Marine Corps’ support.

“We consider this a great first step that gives us a road map to hopefully achieving the renewal of a 50-year lease,” said Steven Long, the founder of the Parks Foundation. “It’s buying us that time to be doing the appropriate reviews. So, a great first step.”

According to Long, state and federal officials have had ongoing talks related to the lease renewal for about the past three years. If an agreement for the three-year extension can be reached, Long said, it will give all parties “the necessary time to do this thoughtfully and come to the best resolution.”

In a blog post for Surfrider, Coastal Preservation Manager Stefanie Sekich-Quinn echoed Long’s sentiment, stating that an extension would give the Navy “a path towards planning for a long-term lease renewal of San Onofre.”

“A lease extension is exciting to both Surfrider and our partners in the Save San Onofre Coalition who have been working together for more than 15 years to protect the fifth most visited state park from road construction,” she wrote, referring to a 241 Toll Road extension.

Sekich-Quinn also noted that a lease extension to 2024 would coincide with the expiration of Southern California Edison’s easement with the Navy for the San Onofre Nuclear Generating Station (SONGS).

“Surfrider believes the park lease extension will provide the DON with additional time to collectively analyze the issues regarding the park and SONGS leases simultaneously,” she said in the post.

As of this posting, the Department of the Navy did not immediately respond to a request seeking comment.

Editor’s Note: This story has been updated to included additional comments from the state’s parks department and local stakeholders.