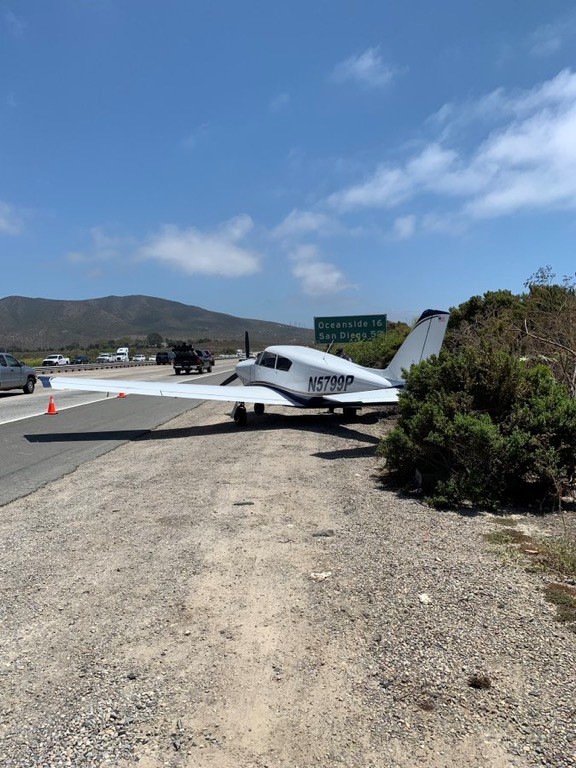 A small aircraft made an emergency landing on Interstate 5, just south of Basilone Road, on Monday afternoon, July 27, according to the California Highway Patrol.

The plane landed on the southbound lanes of the freeway after experiencing mechanical failure, CHP said. There are no reports of injuries and no vehicles were hit during the landing.

As of this posting, the aircraft was fully on the right shoulder of the freeway, according to CHP.

Authorities are advising motorists traveling the area on I-5 to use caution and expect delays. CHP did not have an estimate of how long it will take to remove the plane from the freeway.