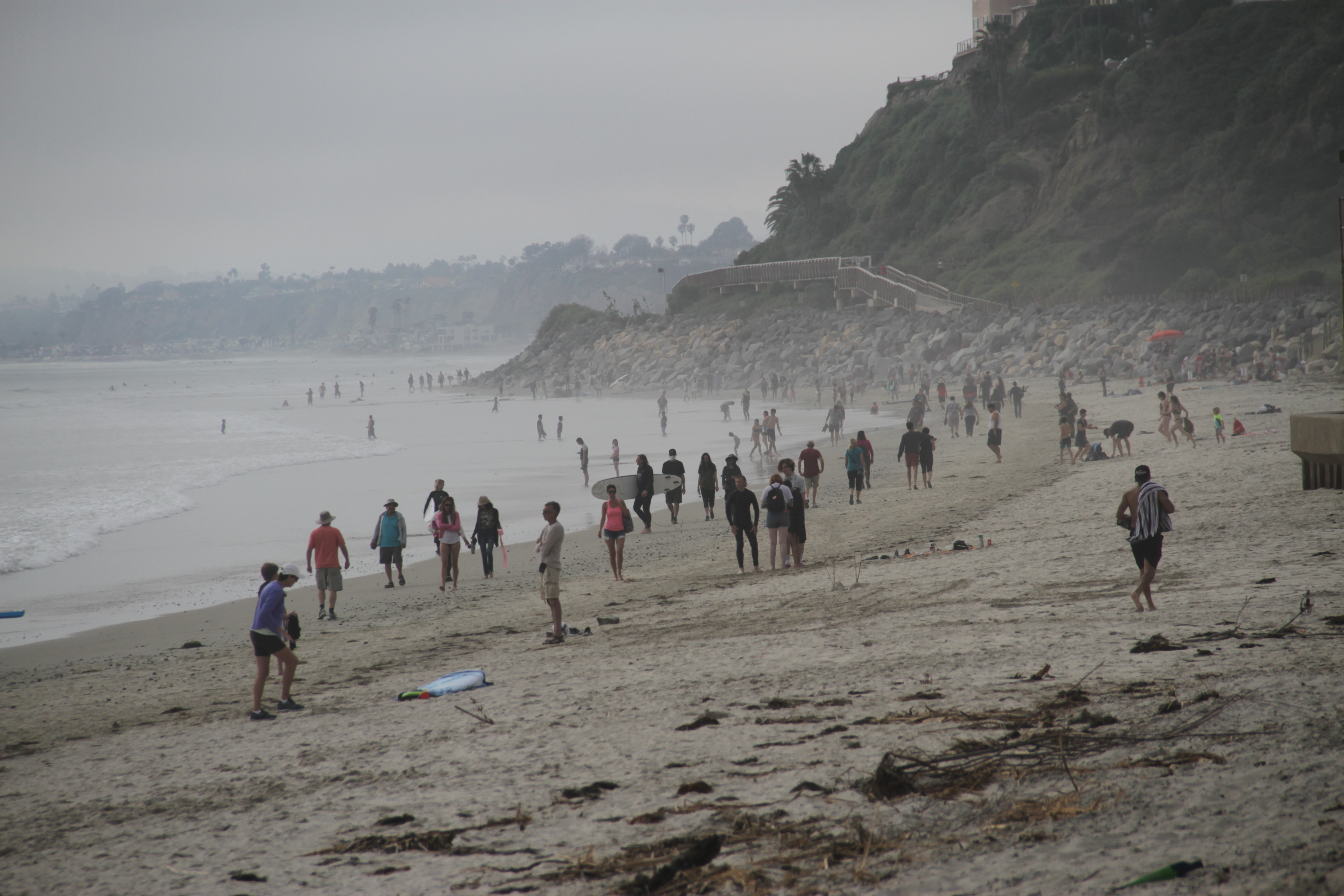 Days after imposing a controversial directive to close all of Orange County’s beaches, Gov. Gavin Newsom on Monday, May 4, lifted the closure for the city of San Clemente as long as it maintained the active-use restrictions that had been previously adopted.

Citing that active-use plan, which allows beachgoers to exercise and surf—but not lounge or loiter—on San Clemente’s shores, Office of Emergency Services Director Mark Ghilarducci notified the city in a letter on Monday that its beaches were “permitted to reopen under this beach management plan.”

The directive came less than a week after the city had reopened its beaches and beach trail under the active-use restrictions. The parking lots for the city’s beaches have remained closed in order to deter non-residents.

During a special city council meeting on Friday, May 1, when the governor’s countywide beach closure went into effect, interim City Manager Robert Dunek explained that the city was working on submitting its active-use plan to the state in the hopes of being allowed to quickly reopen.

In the letter from the Office of Emergency Services, Ghilarducci stated that the city’s plan is consistent with Newsom’s stay-at-home order, which was issued on March 19.

“Vigilance will be necessary to support successful implementation and prevent unsafe conditions,” the letter went on to state.

By Tuesday, the state had continued to lift the closure for several other coastal cities, including Dana Point, as they also had submitted similar active-use plans to the governor’s office.

At the countywide level, the Orange County Board of Supervisors on Tuesday, passed Supervisor Lisa Bartlett’s motion to direct County CEO Frank Kim to submit a beach reopening plan that would be consistent with each coastal city’s plan.

The motion passed in a 3-2 vote, with Chairperson Michelle Steel and Supervisor Don Wagner opposed. The two had argued that submitting a plan was essentially indicative of submitting to Newsom.

Wagner took particular issue with the restrictive framework of the beaches’ parameters for reopening.

“Why are some beaches only open 6 a.m. to 10 a.m.? Why is it safer during those hours?” Wagner asked. “And why only active use? The beaches are for everyone, not just those who are active.”

Steel reiterated her displeasure with Newsom singling out Orange County. However, after what was, at times, impassioned discussion and doubling back on clarification, Bartlett’s motion—which was voted on twice—passed with Steel and Wagner dissenting both times.

As coastal cities began reopening their beaches for active use, the city of San Clemente on Tuesday, May 5, also reopened the municipal pier for active use. The city had blocked off access to the pier in late March while simultaneously closing the parking lots to the beaches.

According to a press release from the city, fishing on the pier would continue to be prohibited until further notice.

“Those who wish to enjoy the pier need to practice social distancing and avoid stopping along railing and benches,” the press release stated.

According to the city, the Orange County Sheriff’s Department, Marine Safety and Park Rangers will continue patrolling the beaches and trail, with the primary objective of notifying beachgoers of the active-use guidelines.

“Those found not voluntarily complying” with the restrictions could be cited, the city stated.