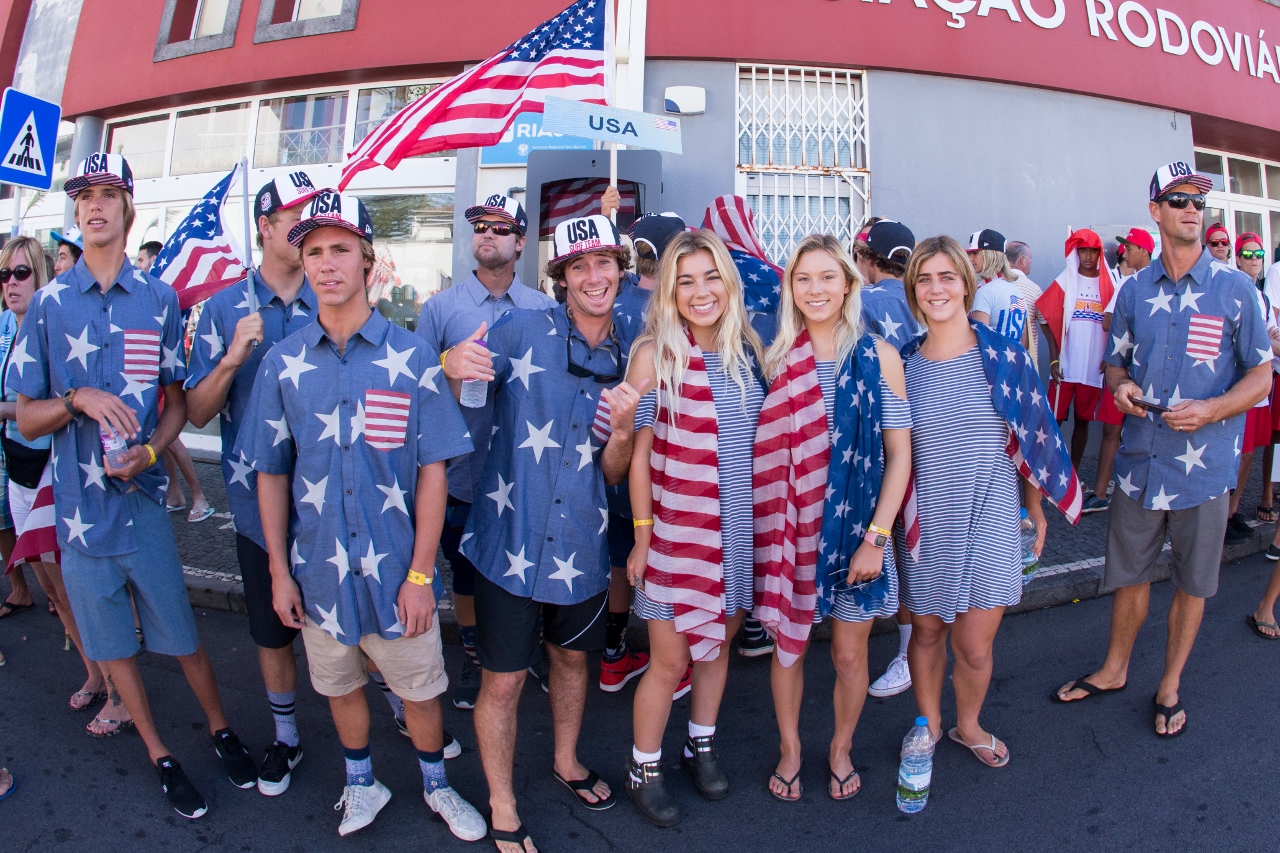 Bring on the Games: Why South Orange County May Become the Epicenter of Olympic Surfing

When it comes to producing the country’s top caliber surfers, Dana Point and San Clemente are consistently at the head of the class. Look no further than Kolohe Andino, who’s currently ranked fifth in the world, to see what homegrown talent is capable of. And sooner rather than later, South Orange County may be the epicenter of the Olympic surfing movement.

For the last few years, the U.S. Surfing Championships have been held down at Lowers and in that time, the contest, as well as the series of qualifying events leading up to it, have evolved into one of the premier venues for America’s up-and-coming talent to showcase their skills and earn a spot on the national team. To date, the events have been orchestrated by Surfing America, the national program’s governing organization, but in August of 2016, the International Olympic Committee officially announced that the sport of surfing would be a part of the 2020 Tokyo Games and the U.S. program has since had to reevaluate its short- and long-term agendas.

Much like U.S.A. Swimming or U.S.A. Water Polo or any of the national governing bodies of Olympic sports, surfing now must adhere to rules and processes regarding the running of its organization and selection process of its athletes. Because of this, a new organizing body is being formed to organize the U.S. program. U.S.A. Surfing, will now be in charge of all things national team related, including the championships at Lowers and the eventual selection of the team that will represent America at the 2020 Games.

“It’s a very exciting time for the program,” said Bruce Beach, a member of the newly formed U.S.A. Surfing board of directors. “There’s a lot of work to be done, but with the Olympics as our end goal, it’s going to be really incredible to see where we’re able to take this program and what American surfers are able to achieve.”

The unofficial unveiling of the new U.S.A. Surfing organization will be held at a fundraiser at Nomads Canteen in San Clemente on Thursday night, April 27. Matt Biolos, the founder and mastermind behind …Lost Surfboards, has donated a “shaping experience” to be auctioned off, as well as surfboards ridden by Andino and world tour surfer Conner Coffin. There’s also a John John Florence package, VIP San Diego Padres tickets and a heap of other quality surf and non-surf items to bid on.

Besides raising funds for the American program, the evening is a great opportunity to get to see the American Olympic surfing movement evolve right here on local soil. For U.S.A. Surfing, the current plan is to begin exploring new opportunities for corporate sponsors and address the need for a full-time coach that can help get the program to where it needs to be by 2020. There’s even talk of designing a high-performance surf center (hint: San Clemente would be an ideal location for such a facility).

“It’s all happening right here, right in our own backyard,” continued Beach. “What a cool thing to be able to be a part of, and it all kind of kicks off on Thursday night

Grom of the Week: Baron Banuelos