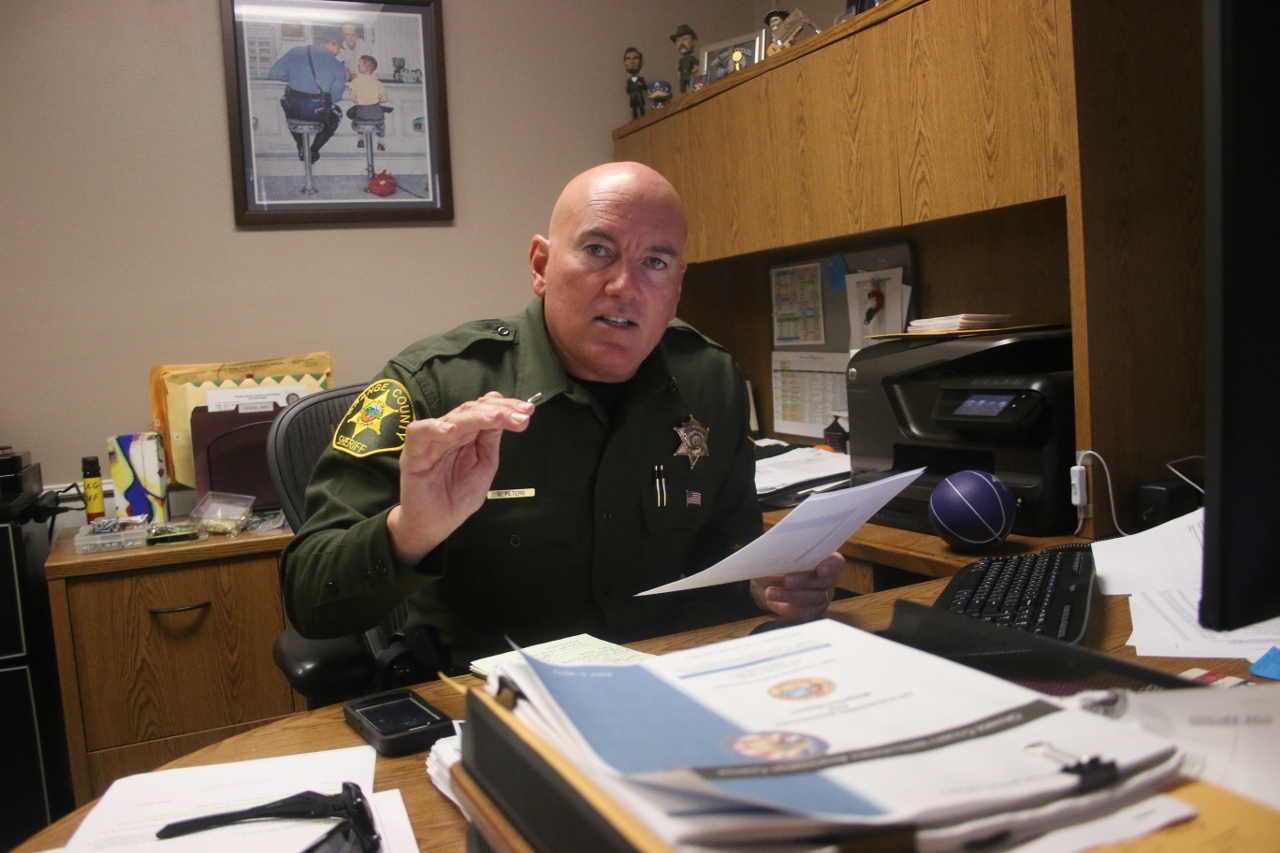 With this year’s budget theme of looking toward the future, as prescribed by Assistant City Manager Erik Sund, the City Council was tasked with once again addressing costs related to public safety.

City Manager James Makshanoff said the city currently spends 47 percent of its operating budget on public safety—among Orange County Sheriff’s Department and Fire Authority (OCSD and OCFA), as well as Marine Safety Division and private ambulance services. About 22 percent of that operating budget is secured by the cost of police services.

Contract costs are also rising, and Makshanoff said that San Clemente could see more than half of its operating budget consumed by public safety contracts that ensure about 5 to 6 percent increases each year for at least the next few years.

The city had proposed to add a couple new officers by cutting the overtime pay for police officers, but Police Chief Lt. Mike Peters did not like the idea because he said it would take away from his ability to maneuver officers to incidents and initiatives, such as the TRIP program that actively pursues suspicious activity within San Clemente.

City Council took the chief’s proposals into consideration, which will be discussed at the final budget meeting.

Thirteen cities under contract with OCSD for police services agreed to pool funds in 2017 to do a study of the costs for those services, but that study will likely not be finished until after the 2018-19 budget is passed by City Council. The final meeting regarding the city’s budget will take place on Tuesday, June 12. To see the budget in its entirety, click here.