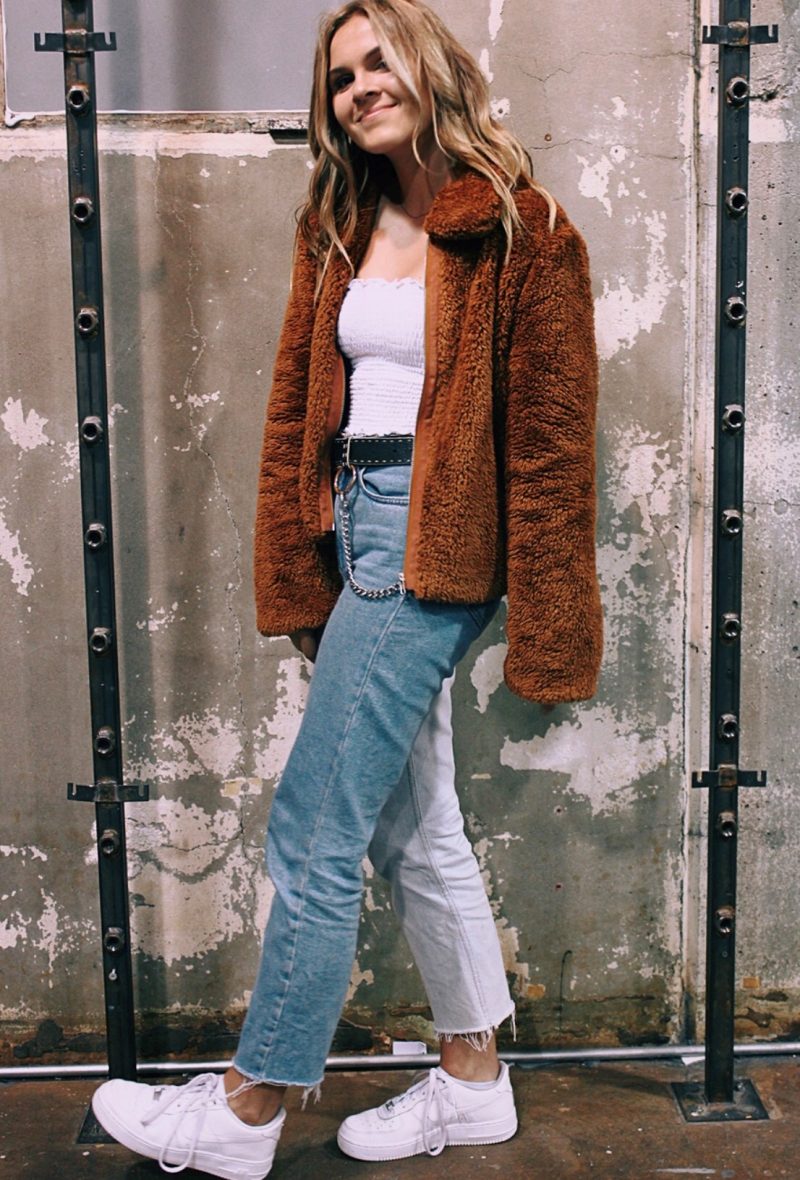 Taylor Green, 15-year-old San Clemente High School student, is helping her peers and others alike be their most confident with the launch of her own cosmetics line, “Cosmetic Mafia.” Green’s line features lip pencils, lipsticks, lip gloss and concealers. She plans on her cosmetics line having a product for every step in one’s makeup routine.

Though the word “mafia” has a negative connotation, Green chooses to focus on the definition of it as “a group of people having an influence.” She wants to help others become more confident and self-empowered despite age or gender. “I want people to feel their best,” she said.

From a very young age, Green took inspiration from magazines and would replicate looks from covers and photo shoots with makeup. It’s always been a passion of hers that she has now been able to pour herself into.

Green began the process of sourcing samples and finding the right supplier in September 2018, all on her own. It took her months to find the right supplier with the best ingredients for her line. She did all the necessary research and testing to ensure that her products would be cruelty-free gluten-free, paraben-free and 95% vegan. The only ingredient keeping her line from being 100% vegan is beeswax.

“It’s important to me that my line be paraben-, gluten-, cruelty-free and vegan, so it’s sustainable to everyone and reaches most anyone’s standards,” Green said. She doesn’t want her line to be limited to any one demographic or for anyone to be unable to use her products because of allergies or lifestyle choices.

Green is also a member of the cross country and track teams at SCHS and is a part-time waitress. Despite having a full plate of responsibilities, Green finds time to balance her life while keeping her school work at the top of her priorities. She’s able to be financially independent and sustain her line all on her own through her earnings as a waitress.

Throughout this entire process of commitment and research, Green said she’s found confidence in herself through her products, her accomplishments and independence.

After launching her line, Green hit the ground running and won’t stop until she’s created her own “mafia” of empowered individuals.

For more information about Cosmetic Mafia and to view the products, visit CosmeticMafia.com.