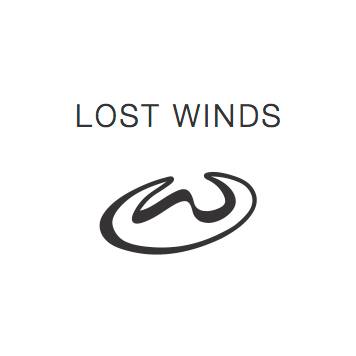 Eric Martin, owner of Lost Winds, a business that specializes in snorkeling, free-diving, surfing, spearfishing and some scuba gear, is preparing to open his first brick-and-mortar location.

Originally from San Clemente, Martin said he wanted to be the first shop specifically dedicated to diving sports.

“We’re doing more of a showroom…rather than a store where products are just on top of themselves,” Martin said. “We carry specific masks that are made especially for each sport.”
Martin said he wants customers to be able to talk to someone who is knowledgeable about the product instead of just leaving people to figure out what they might need.

Before coming back to San Clemente, Martin was in the Bay Area working at a similar job to promote the sports.

The business will feature spear guns, surfboards, snorkels, wetsuits and local products from San Clemente. Scuba equipment is coming along and should be available in the next few months, Martin said.

“I just really wanted to open my own business and do what I wanted to do,” Martin said. “I came back to San Clemente where I grew up, and I’ve always been near the ocean. Even thought I was near the ocean when I was up there (in San Francisco), it just wasn’t the same.”

Martin has been the go-to guy when it comes to product referrals among his compadres.

“My friends always come to me, asking what kind of products they should buy,” Martin said.

Martin is also a major component of the Lucid Surf Foundation, which gives children living with disabilities a chance to surf with trained instructors for a day. The business will host a ribbon cutting event at 10 a.m. on Saturday, Aug. 20 at the shop.