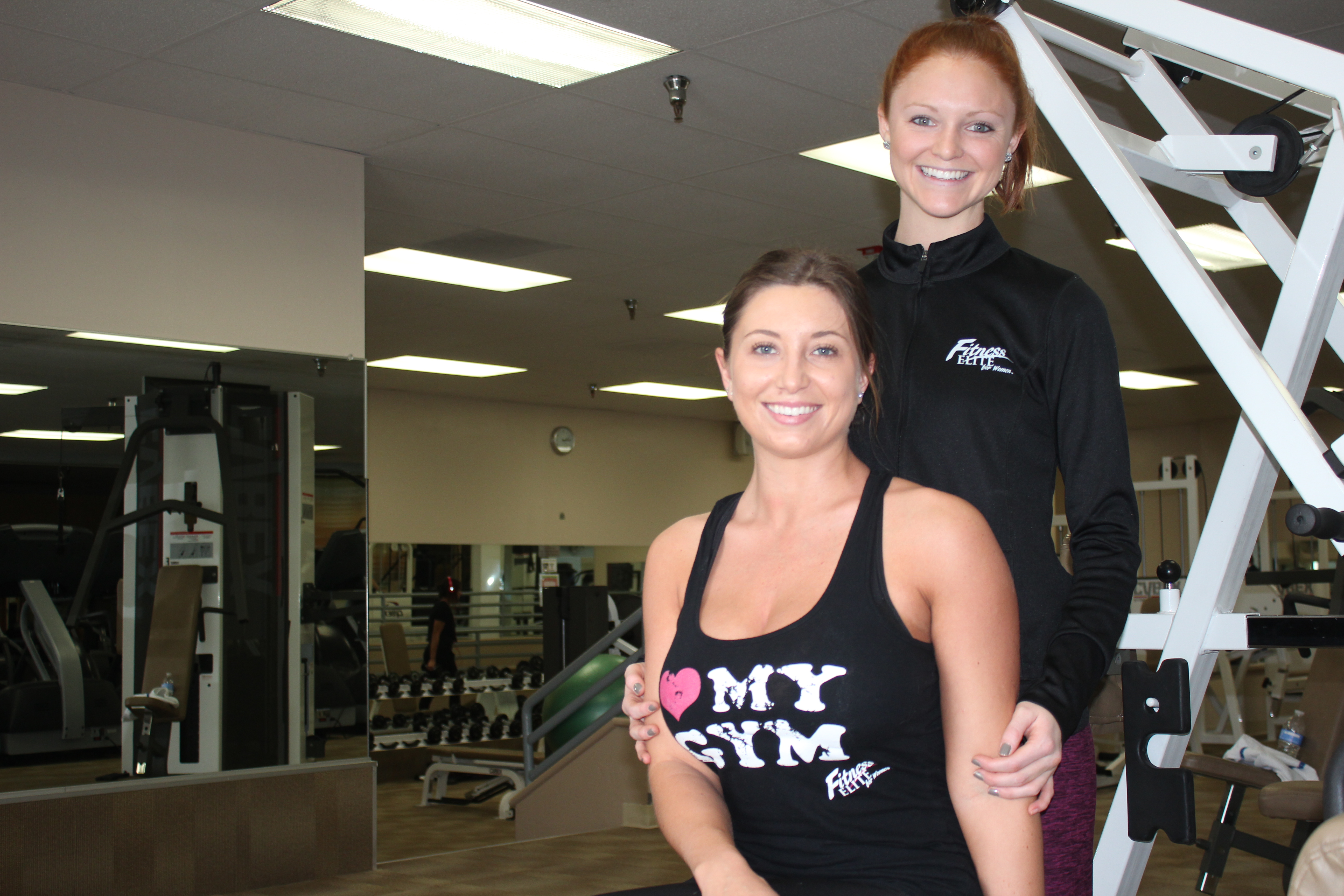 Michael Yau, the owner of the Philly’s Best franchise in San Clemente’s Ocean View Plaza, is a veteran franchisee. The owner of several food and coffee concessions near Disneyland, Yau said a family friend encouraged him to try Philly’s Best, which sells steak sandwiches, hoagie sandwiches and sides. His friend had already purchased three franchises and wanted to do more.

“It’s a good sandwich, and it stands out,” Yau said. “It’s hot and fresh, with good quality meat. It’s a simple menu.”

Yau said once he tried the food and decided to move forward with a franchise, he began searching for a location. When the Ocean Plaza location became available, Yau said it was too good to pass up.

“We couldn’t turn it down,” Yau said. “We see this as a destination type of shopping center. And the community’s been very welcoming. When we were working on the store, we had people stopping in every day asking when we’d be open.”

The restaurant opened Monday, Dec. 8 and has been doing brisk business since, Yau said. Part of that was attributed to his staff having been well trained in the weeks leading up to the opening.

“This has been one of the smoothest I’ve ever had,” he said.

Ry Steinhoff hopes people who might have been intimidated by past workout experiences will take a look at his new “anti-gym,” Foundation Fitness.

“We’ve created something the lay public can enjoy,” Steinhoff said. “If you talk to anybody about working out, no one likes to do it. They call it a ‘work’ out, and that’s how everybody views it. We want to flip that.”

The centerpiece of this effort, Steinhoff said, is “Adult PE,” a concept that focuses on “natural movement” and free play. Steinhoff, who has experience training action sports athletes, said he developed the program to help make his clients stronger without creating extra weight.

“No one, during their day, grabs two 65 dumbbells and walks around with it, or flings 225 pounds over their head,” Steinhoff said. “People act like robots when they work out, but people don’t walk around like robots.”

“It’s done in a really creative manner,” he said. “All of a sudden you find yourself playing freeze tag with 20 other grown adults and it’s the hardest thing you’ve done in your whole life. We’ve made up a game of human Pac-Man and every basketball game you can ever think of.”

Steinhoff said his clientele largely consists of people who’ve grown tired of conventional gyms and want to try something new or are just starting to get fit and are looking for something less intimidating.

“This is what people look forward to throughout the day,” Steinhoff said.

In December 2013, Cathy Ross and her daughters Amanda and Stephanie bought Fitness Elite and Xtreme Fitness, adjoining gyms in San Clemente that are separate female and co-ed facilities. A problem they faced as new owners was many negative online Yelp reviews, going back to 2009, which they could not change.

The Ross’ knew they needed to find a way to improve their Yelp rating as well as inform unsatisfied customers that their business had changed. They started by responding to negative comments, explaining the situation and then personally e-mailed and called as many unhappy members as possible.

“What we started off doing was responding to them online, ‘I am sorry you had this experience. We are new owners as of December 2013. We would love for you to give us another try.’”

Ross said the biggest change the business has experienced is an improvement in their staff.

“There has been so many changes here,” Ross said. “I don’t mean necessarily in the building, I mean in the way things are done. Our goal was for staff to understand that customer service is our number one priority.”

Ross is most proud of their childcare facilities.

“Childcare is my number one priority,” Ross said. “I remember how important it was when I was a young mom and I had to drop my children off somewhere. Whether it was an hour or four hours, I wanted it to be the best possible environment. So I spent a lot of time in child care to make sure it’s extremely clean.”

When they got positive feedback from customers, they asked them to post their comments on Yelp, which helped improve their rating.

“We want people to know, you can make a difference on Yelp if you simply reach out to the people who had positive experiences and say, ‘Hey would you guys do something on Yelp for us,’ Ross said. “That’s what we did. It’s made a huge difference.” – Jacqueline DeMarco