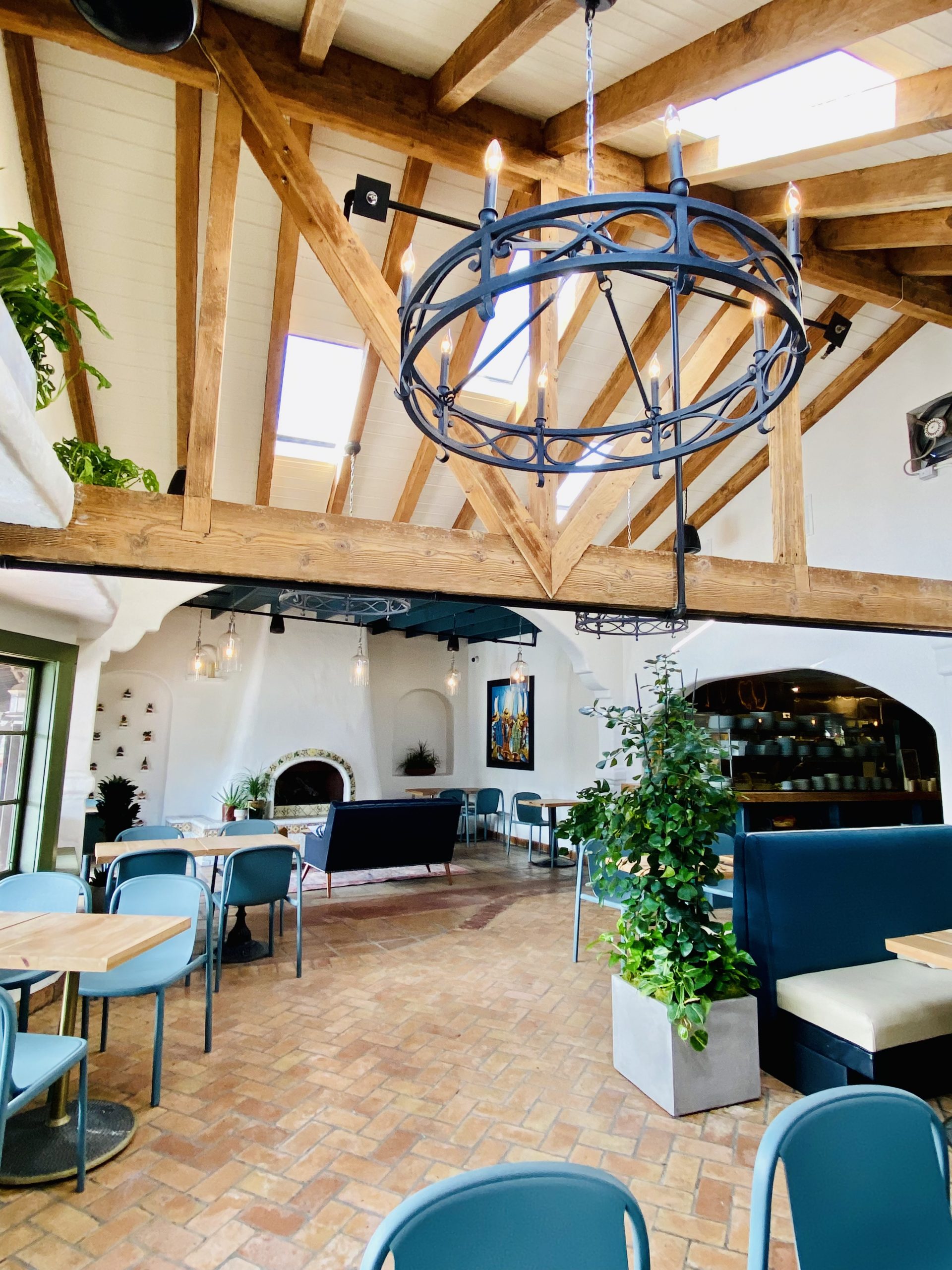 Since 2010, the San Clemente location of popular Orange County chain Inka Mama’s served its Peruvian food to customers near the quiet neighborhood of Talega.

That is, until owner Stavros Lozano felt he needed to switch things up.

“We actually had been coming up on a 10-year anniversary at the Talega Village Center and decided that it was time for a change,” Lozano said. “(We’d) been in town for quite a while at that point, and we were starting to figure out that the heart of San Clemente was downtown.”

He acquired a space in the Old Town Plaza in May 2020, starting the lengthy process of transforming it into what he imagined it could be. With all the new mandates and other rules for businesses during the height of the COVID-19 pandemic, Lozano figured it was best for him to “hunker down” and take the time to do his best work

Like any construction project, there were twists and turns.

He spent hours chipping away at the years of drywall and plaster applied by previous tenants and working to uncover the floors underneath. What he found was vintage tile on the walls and Saltillo tile under laminate wood flooring.

Lozano also sandblasted the beams on the ceiling to return them to their original form, all part of a process he knew was awaiting him.

“I knew that it was all in here because of the age of the building,” he said. “And having been the San Clemente Jail, I knew that the bones were going to be really great to work with.”

The restaurant looks great now that the renovation is done, in Lozano’s opinion, as it retained the older Spanish vibe that matches San Clemente’s downtown area while adding new, contemporary colors.

Inka Mama’s opened with a limited schedule in December 2021, but it is currently operating at full capacity and open from Tuesdays through Sundays.

Lozano wanted to focus on fostering an atmosphere that draws in people and encourages them to stay awhile. He noted that they have already been able to host a 90th birthday party, an engagement party, and other events for charities.

Being downtown and near more activity has certainly helped his attitude as well.

“It’s revitalized my energy towards the restaurant business and the day-to-day,” he said.

The restaurant now is a place where people stop and poke their heads inside, as opposed to putting in directions and making the drive to the previous Talega location. Additionally, Lozano feels there is a true neighborhood vibe within the area.

People have been surprised to see Inka Mama’s where it is, he said, given the lack of buzz that used to be around in the plaza. Since moving in, the restaurant has embraced its role of a family business that provides juice to the scene.

“I’m really proud to say that we helped reshape the vibe in the shopping center, and so now it’s at full capacity with restaurants, neighbors, everyone doing super well,” Lozano added. “I’m just happy to be part of that.”