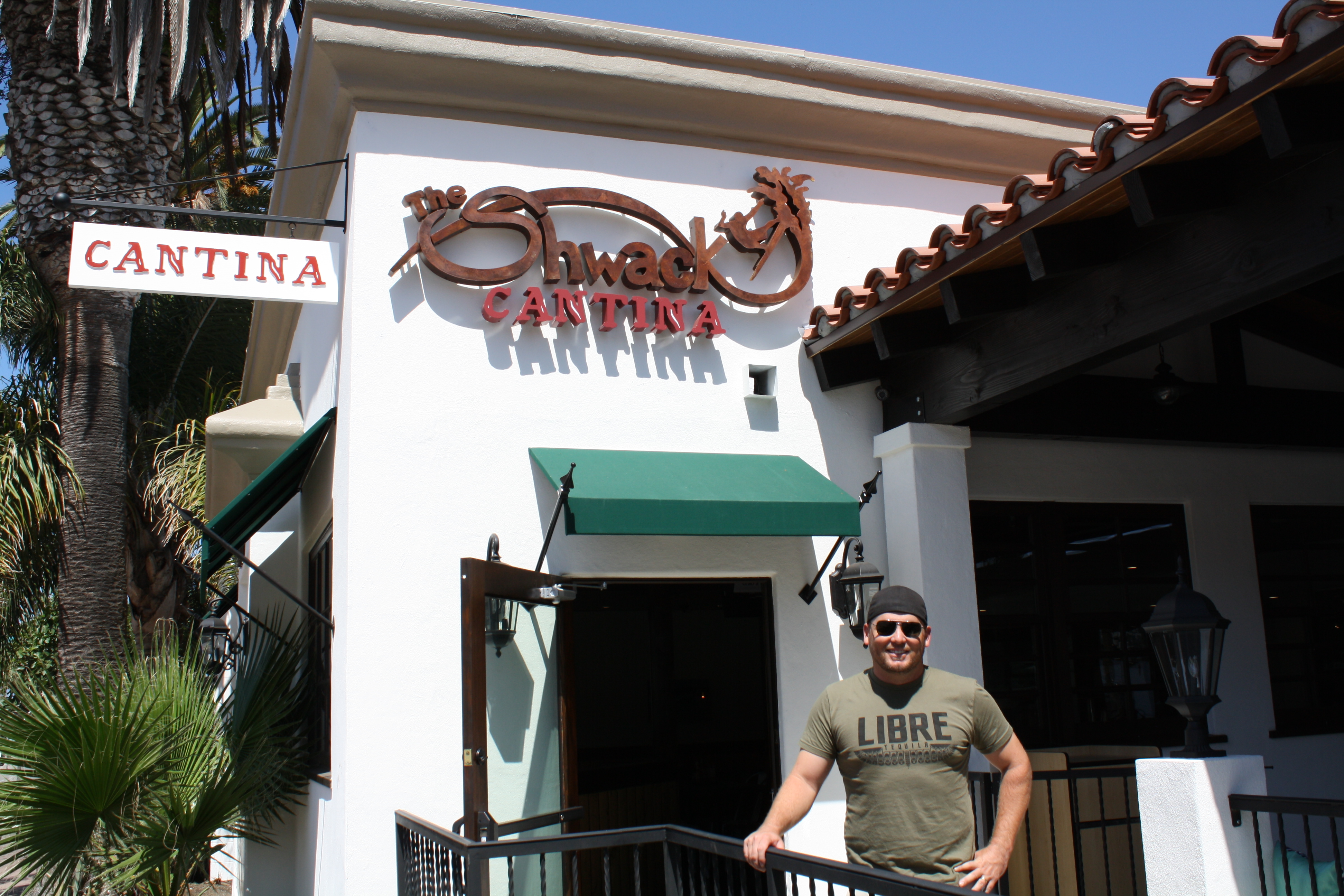 A Dana Point-based restaurant has extended its family with The Shwack Cantina in San Clemente.

The restaurant opened its doors for the first time a few weeks ago.

On Tuesday, customers sat along the bar and on the patio, where brightly colored pillows adorned a bench seat. Open doors welcomed in the coastal breeze. Within 10 minutes of the door opening, multiple customers walked in to try the new eatery.

Although Max Fisher, owner of the Shwack restaurants, grew up in Dana Point, he knew he wanted to expand his restaurants outside of the city. Finding the location in San Clemente, he said, fit the Shwack atmosphere.

That vibe—a surfing and family environment—is something Fisher has continued to foster from the Dana Point location.

“It seemed like this would be a good fit; there are a lot of families around here,” Fisher said.

Fisher said he looked to open a cantina in Dana Point, but it wouldn’t have been under the Shwack name.

“But when we found this space, it made sense,” Fisher said.

Fisher said he enjoys seeing his Dana Point customers in San Clemente and knows some regulars from San Clemente who can travel a little less distance.

“They like that it’s different food, so they can go to both, and I like hearing that,” Fisher said.

The menu may be different from the The Shwack Beach Grill, but Fisher said they will continue their tradition of hosting fundraiser nights for organizations around the city.

In the future, Fisher said he hopes to have four or five locations in the coastal communities. But for now, he’s working fulltime at the Cantina.

“I don’t pass up on opportunities,” Fisher said. “If something came up and it’s a good spot, we’d make it work.”

The restaurant opens daily at 11 a.m.