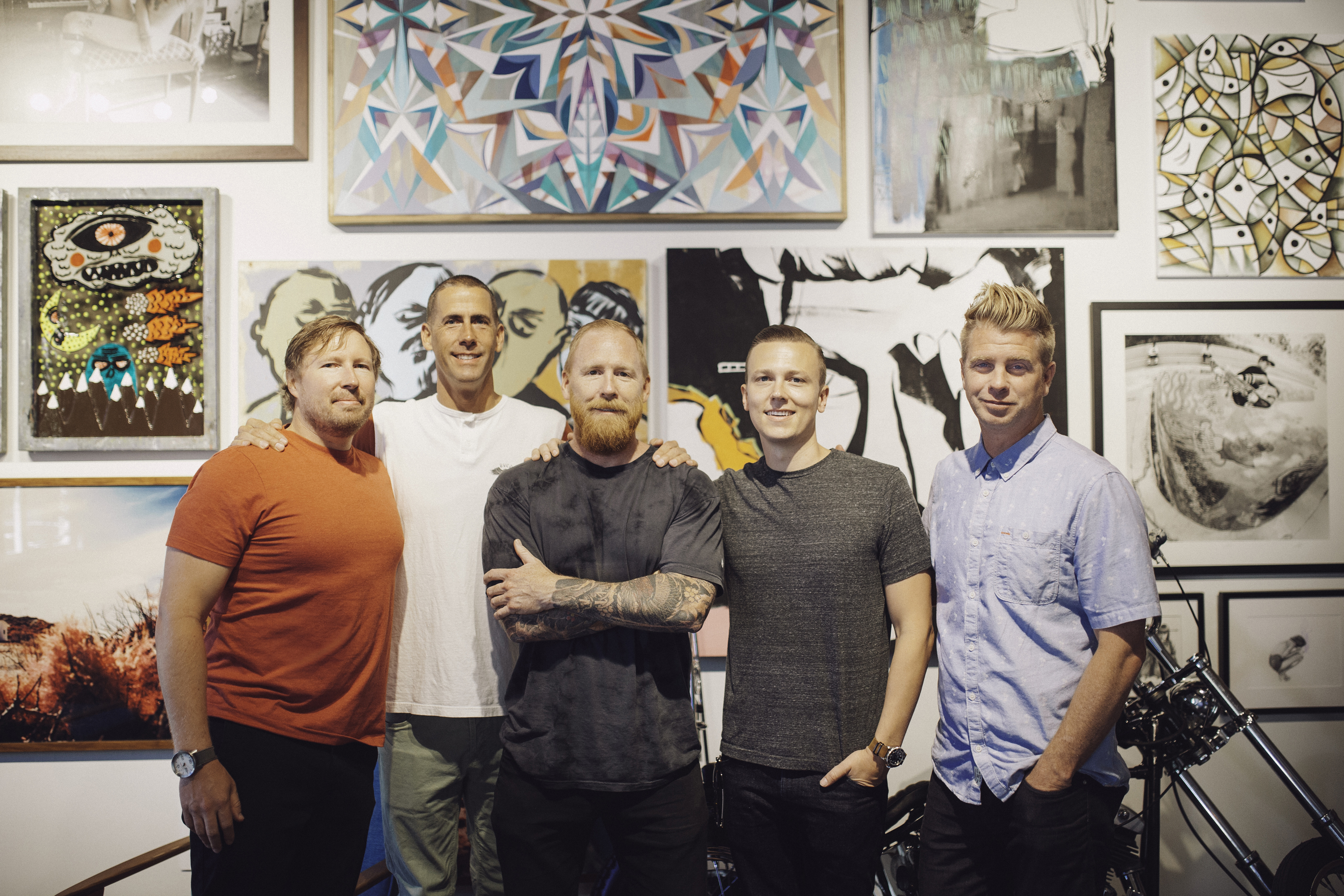 San Clemente-based business Stance has gone from local clothing start-up to partners with the third-highest grossing sports league in the world in just five years.

The NBA announced Wednesday, April 27 that the self-proclaimed “uncommon thread” will be providers of the league’s official on-court sock beginning at the start of the 2015-16 season. The deal requires all players to wear Stance socks during the season, meaning special designs for each team, for themed games, including Martin Luther King Jr. Day, Christmas Day and the NBA All-Star Game.

As part of the agreement, according to an NBA press release, Stance will also be allowed to display their own logo on the socks, making them the first apparel company partnered with the NBA to do so.

“Stance has had remarkable success through its commitment to innovate product design and performance technology, making it an ideal partner for the NBA,” said Lisa Piken Koper, NBA Vice President of Licensing, in a press release.

Stance was formed in 2009 by John Wilson, former Reef president and Oakley national sales manager, with the help of founder, chairman and CEO Jeff Kearl.

The brand has found success with its wide variety and lines of designer, performance and casual socks and has plans to expand to underwear in the fall of 2015.

Each sock has its own intricate design and build. At first, Wilson was skeptical when Kearl approached him about creating a clothing company based solely on socks. Kearl, however, felt like the category was being neglected my major retailers.

“Jeff, at the time, was chairman of the board for Skullcandy,” Wilson said. “I was anticipating something with consumer electronics. When he threw socks on me, I thought that was as low-tech as you could probably get. But based on my Reef and Oakley experiences and how they pioneered their categories, 15 minutes into the conversation, I felt like I had seen this movie before.”

After intensive market research, all signs pointed towards Kearl, Wilson and their team finding success.

“The market is super big. It’s global and high-consumption,” Wilson said. “When we were doing our homework we found that the average consumer goes through 30 pairs of socks per year. We learned there were healthy margins in the business and there were no brands synonymous with the category.”

Stance made its first shipment of product in 2010, but it wasn’t until the holiday season of 2011 and early 2012 that the brand took off. By this time, the company had made its way through the doors of major retailers and gained an established consumer base.

The deal made with the NBA three years later, however, would not happen overnight.

Originally catering to surf, skate and snow cultures, it wasn’t until Stance designed socks intended for the rapidly expanding sneaker culture that the NBA took notice. A little help from NBA All-Star Dwayne Wade of the Miami Heat wouldn’t hurt their cause either.

“We began to gain this following within the sneaker culture, which is heavily influenced by basketball,” Wilson said. “Around that same time Dwayne Wade, who is kind of a fashionista and had always wanted to make a sock company, learned about Stance and started wearing our products. He said he wanted to work with us and have his own collection, so that started to pick up a little bit of steam.”

Clarke Miyasaki, who was originally an investor in the company, saw Stance’s growth and came on full-time as executive vice president of business development. His connections to members inside the NBA licensing office would open more doors for the brand. After getting rights to sublimating NBA legends and designs on their socks, Wilson said Stance was beginning to gain contention to be the official on-court sock provider.

During the 2013 NBA All-Star Game in New Orleans, the Stance team sat down with league officials attempting to convince them that the two would be a perfect fit. Two years of relationship building, meetings and further influencing players and fans league-wide would eventually make the deal come to fruition.

“We are at the intersection of sport and culture,” Wilson said.