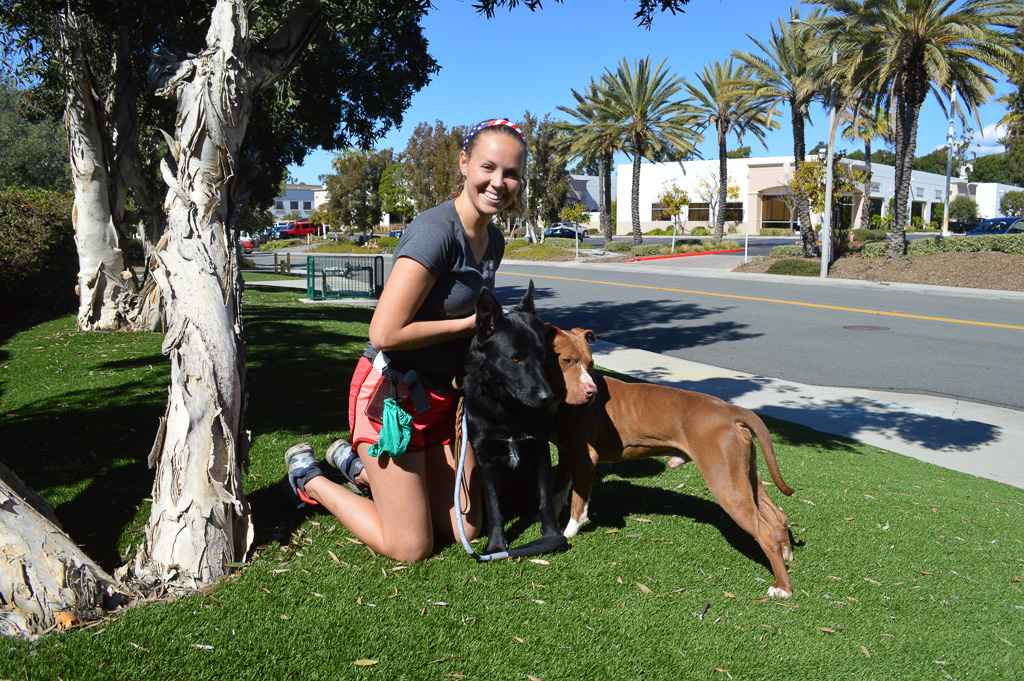 For avid surfer Todd Salemi, the chemicals in the ocean as a result of rain runoff became a serious concern. He searched for organic growing products to reduce this chemical spillage. With that in mind, Salemi and his partners launched a worm-based fertilizer, “Organics Alive,” in San Clemente. It has quickly spread from a home garden niche product to one that is grabbing the attention of farmers, city planners and landscapers.

The company’s facility in the Central Coast uses a process called vermicomposting, in which the Eisenia Fetida earthworm is fed a specialized diet of vegetable waste. This produces biologically diverse castings that act as a natural fertilizer. Salemi said this creates a soil food-web in which the roots interact with the microorganisms that provide beneficial properties for the plants, making them thrive.

“The chemicals (petroleum or salt) found in synthetic fertilizers have a limited uptake in terms of their efficiency,” said Sean Garrity, vice president of the Organics Alive tree and landscape division. “This means that 17 to 18 percent of the products are used by the plants, and the excess tends to run off in the ocean, whereas our products remain in the soil without runoff or harmful chemicals.”

“The self-sustaining model is something we strive for as a company and is a very realistic cost-effective template to create long-term solutions,” Garrity said.

Alyxe Perry’s devotion to running and affection for dogs led to the emergence of Furry and Fit Dog Running.

The upstate New York native has previously fostered dogs and has worked for D.C. Dog Runner in the nation’s capital before switching coasts with her fiancé, a Marine Corps officer based at Camp Pendleton. With four half-marathons and two marathons under her belt, she said running has been so essential to her personal well-being that it has parlayed that passion into helping pet owners.

“So many people have big, high-energy dogs and don’t have the time to exercise them as much as they need,” Perry said. “They have an innate need to run, and we fulfill that so the owners have their happy pup when they are home.”

Beyond exercise, Perry said the dogs receive mental stimulation by interacting with other dogs, explore new terrain and discover alluring scents away from their homes. She provides two runs of either 30 or 60 minutes, which include dog pickup, a warm-up and cooldown walk with water and waste breaks. She also includes hikes once a month in which she brings a group of dogs on a two-hour adventure hike on the trails for a longer duration than their typical runs.

“I’ve been meeting people in the community, and we are now happily living here in San Clemente, where I have had the wonderful opportunity to start Furry and Fit Dog Running,” Perry said. “I am partnering with Doggie Bonez rescue and running rescue dogs to help them stay healthy and hopefully they get adopted more quickly.”