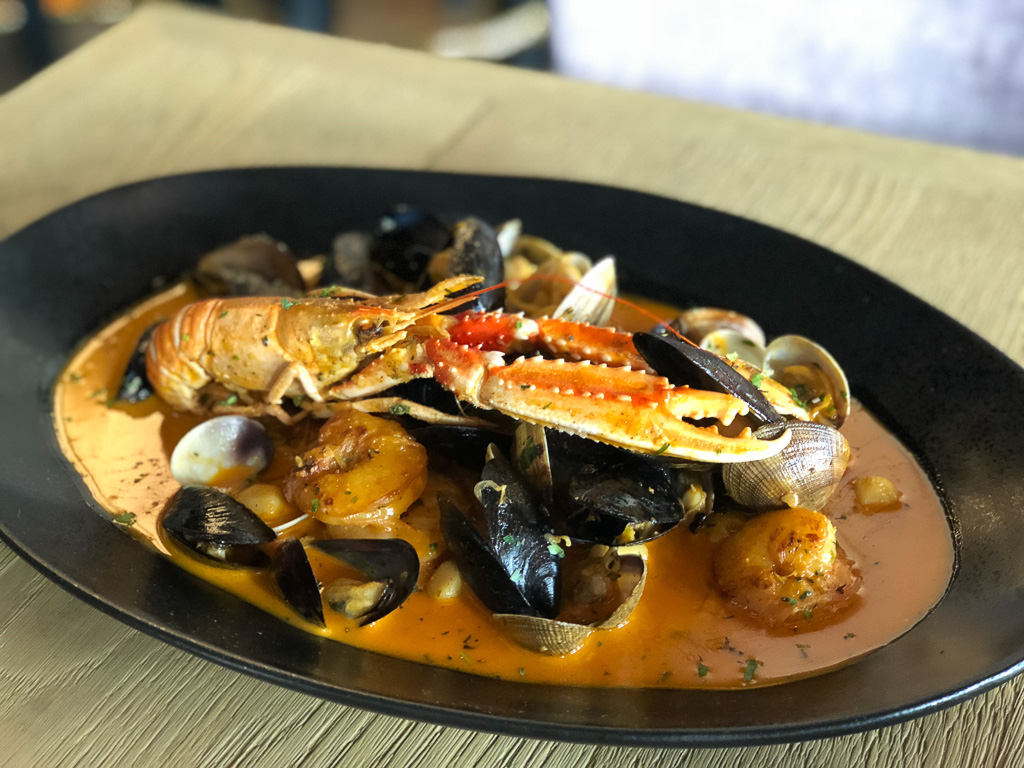 “Alicia Allen opened Alicia’s Barber & Styling Salon in 1993 when San Clemente was just a sleepy surfer town and Avenida Del Mar was a quiet street you could cross without looking both ways,” according to a press release from the salon and barbershop. “Alicia’s has been operating in the same downtown location on Avenida Del Mar where other small-town ‘barber shops’ also did business.”

When it first opened, Allen concentrated exclusively on men’s cuts, but her skill and friendly personality brought in requests from many of her gentlemen clients to cut and style their wives’ hair too, she said.

“A couple years after opening, Alicia’s daughter, Jennifer Chin, followed in her footsteps and joined her at the salon,” Allen stated in a press release. “Together, the dynamic duo have lovingly watched local families grow up and feel honored to style them for their first day of school, high school and college graduation, important job interviews and other milestones.”

Repeat business has helped the barbershop and salon succeed over the years, Allen said.

“Our customers have told us over and over again that they don’t just come to just get their hair done but to spend their time in the chair sharing stories, happy or sad,” Allen said.

She said some of her faithful clients are “snow birds” or regulars who drive from Los Angeles to get their “Alicia fix” before spending the rest of the day downtown in the beautiful “Spanish Village by the Sea.”

Over the past 25 years, Alicia and Jennifer have proudly maintained their spot on the ever-growing Avenida Del Mar. Much has changed since 1993, and the two said they are proud to be part of a community that has developed into a thriving downtown.

Alicia’s is located at 117 Avenida Del Mar and is easily spotted by the original barber pole prominently perched above the shop window. Walk-ins are welcome. Call or visit their website to book appointments.

Owners of Fig 313, Gosia Napiorkowska Dahabreh and Gus Dahabreh, have the best problem you could ask for—customers who stay well past the end of their meal. “We’ve had people coming at 5 p.m. and leaving at 9 p.m.,” said Gosia. Since opening on Aug. 21, the owners said they have had a packed house each night.

Fig 313 is housed in a historic building that was constructed in 1929. It has been many businesses since that time, including an old waffle business, a French restaurant, a furniture store and many other ventures.

“Maybe 10 or 15 years ago, we saw the building and thought it would be so beautiful,” Gosia said. “When our agent called, saying they had a building available, this was the one she had in mind. It was like fate.”

Gosia is from Poland originally and Gus is from Jordan. They met while in college.

The restaurant has indoor and outdoor dining facilities as well as a private room for parties.

The restaurant owners described the food as part of the “new-American” culinary experience, cooking up dishes from Europe and influenced by traditional American dishes. They have a mouth-watering burger that has been altered with the restaurant’s main feature—figs.

One of the seafood dishes from Fig 313, a new restaurant in San Clemente, that is part of the 'new-American' menu the restaurant has put together. Photo: Courtesy of Tracy Wilson

“We wanted to incorporate figs into the menu because its one of the favorite fruits,” Gosia said. “We have dried figs, fig salad and we have homemade fig jam that we’re putting on a burger.”

Cornish hen is the prize dish at Fig 313, but due to its demand it is not always available. They said they want to make sure it is as fresh as possible. Even the ketchup has a little twist on it, as the chef adds nutmeg and some other ingredients to make the taste pop.

There are also cocktails that feature figs, which even inspired the coloring of the walls and décor of the restaurant.

“We’re thinking of changing the menu twice a year for spring/summer and winter/fall selections. We’ll definitely play around with it a little bit more because you can’t have figs in every single dish. They’re not everyone’s favorite. But they’re so easy to plate and have a great color,” Gosia stated.

“So far, we’ve enjoyed serving people, and the warm welcome motivates us to do better,” Gus said. “We are already thinking about holiday menus, brunch, and it’s exciting.”

Currently, Fig 313 is only serving dinner, but that’s likely to change in the near future.

“We’re excited about the food and the customers, the kinds of people we’ve had here,” Gus said. “We’re meeting a lot of new friends. It’s only been about eight days, but people

The owners also own an Italian restaurant in Huntington Beach but wanted to try something new in the Spanish village by the sea.

As fine dining continues to grow in San Clemente, the owners of Fig 313 aren’t worried about their counterparts edging them out.

“We don’t look at it as a competition; we just want to express ourselves and do what makes us happy,” Gosia said.

The chef at Fig 313 is having his own debut in the executive role. “It’s been great so far,” said executive chef Matthew Sirjani. “We’ve got a great staff and they’ve got a great attitude and are willing to learn. (Figs) are a very versatile ingredient, so it’s not that hard to work with. There’s a lot of stuff you can do with them.”