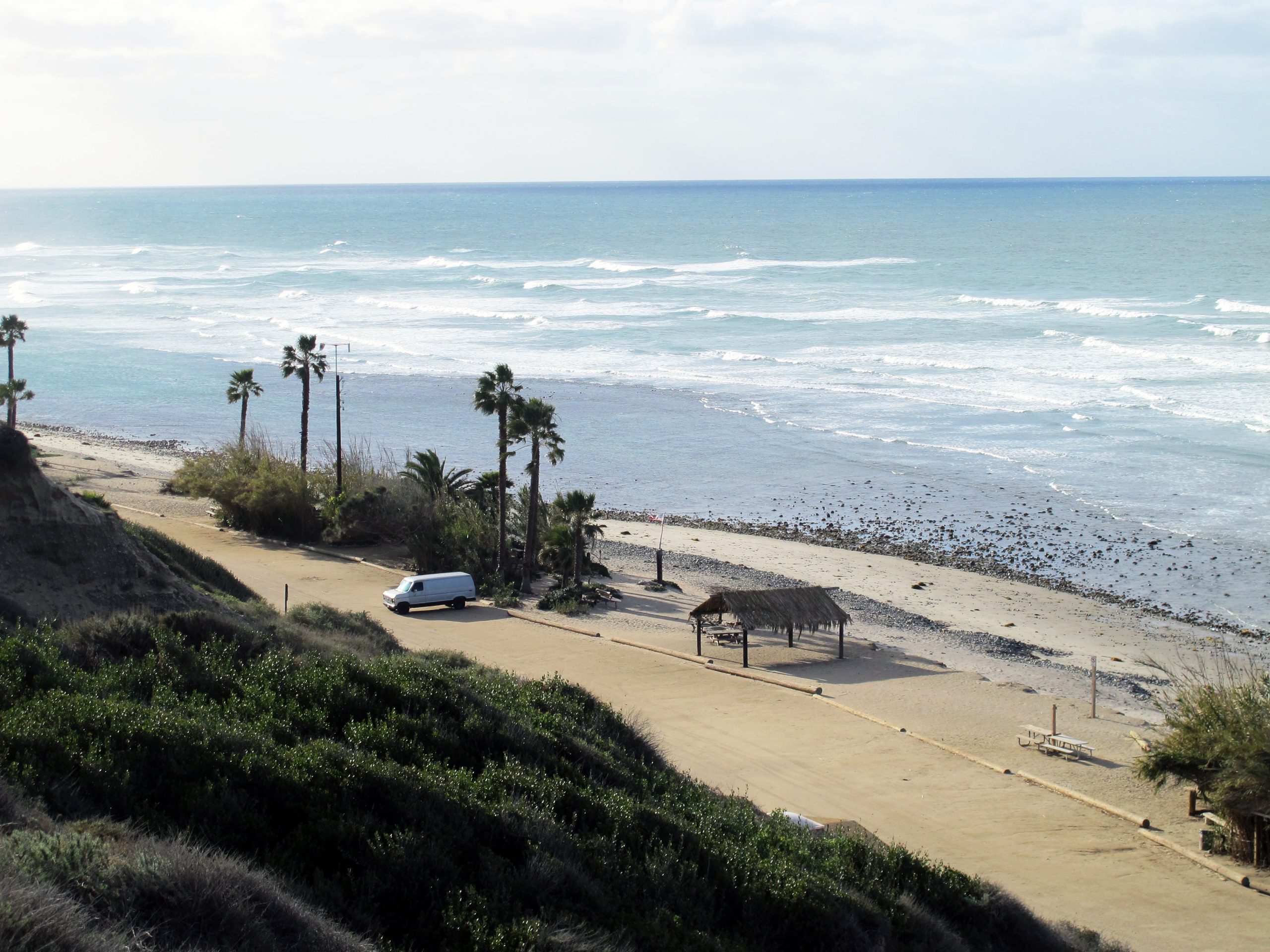 California Scores ‘A’ on Surfrider’s State of the Beach Report

The Golden State Continues to Be a National Leader in Coastal Management, Preservation

Last week, the San Clemente-based Surfrider Foundation released its annual State of the Beach Report, and when it comes to leading the charge on matters of coastal management and preservation, California is one of the few states that garnered an “A” from the environmental organization.

“The report is intended to be used as a tool to highlight areas that need the most work and provide potential solutions that can be implemented to protect our coasts and coastal communities for the future,” the report stated.

Before we take a deep dive into what California is doing right, there are some broader statistics in the report showing the uphill battle ahead of us. For starters, what the report terms the “ocean economy” annually contributes $373 billion to the United States economy.

Meanwhile, an overwhelming 67% of the states assessed are doing an adequate to poor job in responding to sea-level rise. And 50% of surveyed U.S. coastlines are either at “high” or “very high” risk of coastal erosion

The report looked at four separate issues: sediment management, coastal armoring, development, and sea-level rise. California received a “good” rating for all of them except coastal armoring, which was rated “OK.”

“Advancing coastal resilience is a clear priority for California, with the state’s Ocean Protection Council recently approving 15 grant projects prioritizing ‘nature-based’ adaptation efforts,” according to the analysis on California’s coastal armoring strategies—a subject that hits especially close to home, at places such as Beach Road in Capistrano Beach and Cotton’s Point in San Clemente.

“Fortunately, California agencies and local municipalities have increased efforts to fund and implement living shorelines and other natural mechanisms as alternatives to new seawalls, as seen by local projects in areas including San Diego and San Francisco,” the report continued.

Surfrider is recommending that emergency seawalls and “hard stabilization devices” be prohibited in the future, unless absolutely necessary, in which case the permitting process for such a project would be made considerably stricter.

Among other recommendations is a desire to see increased efforts to restore natural sediment flow to the coastline—a proposal that could potentially help local surf spots including Doheny, which gets some of its sand from the outflow of the San Juan Creek, and the Trestles area, which is supported by the San Mateo Creek.

In July of 2021, Hawaii became the first and only state to put in place a new law requiring sea-level rise disclosures in real estate transactions. The law doesn’t take effect until next year. Given the value of coastal real estate in California, don’t be surprised if this becomes a reality here, too.

On the national level, “both the Biden administration and Congress have made progress to uphold climate policies that were rolled back during the previous administration,” Surfrider reported.

The Ocean-Based Climate Solutions Act of 2021 is the big piece of legislation that has been working its way through the U.S. House of Representatives.

“There are an additional nine pieces of legislation in the House that specifically focus on coastal and ocean implications of climate change,” Surfrider added. “Together, this is a major improvement in policy from the previous Congress and administration.”

Without a doubt, our coastlines and surf spots are undergoing dramatic changes, but, thankfully, it’s not all doom and gloom.

California continues to lead the way forward, and while it may affect business as usual, it hopefully means generations after us will still be able to enjoy places such as Doheny, Trestles and San Onofre.