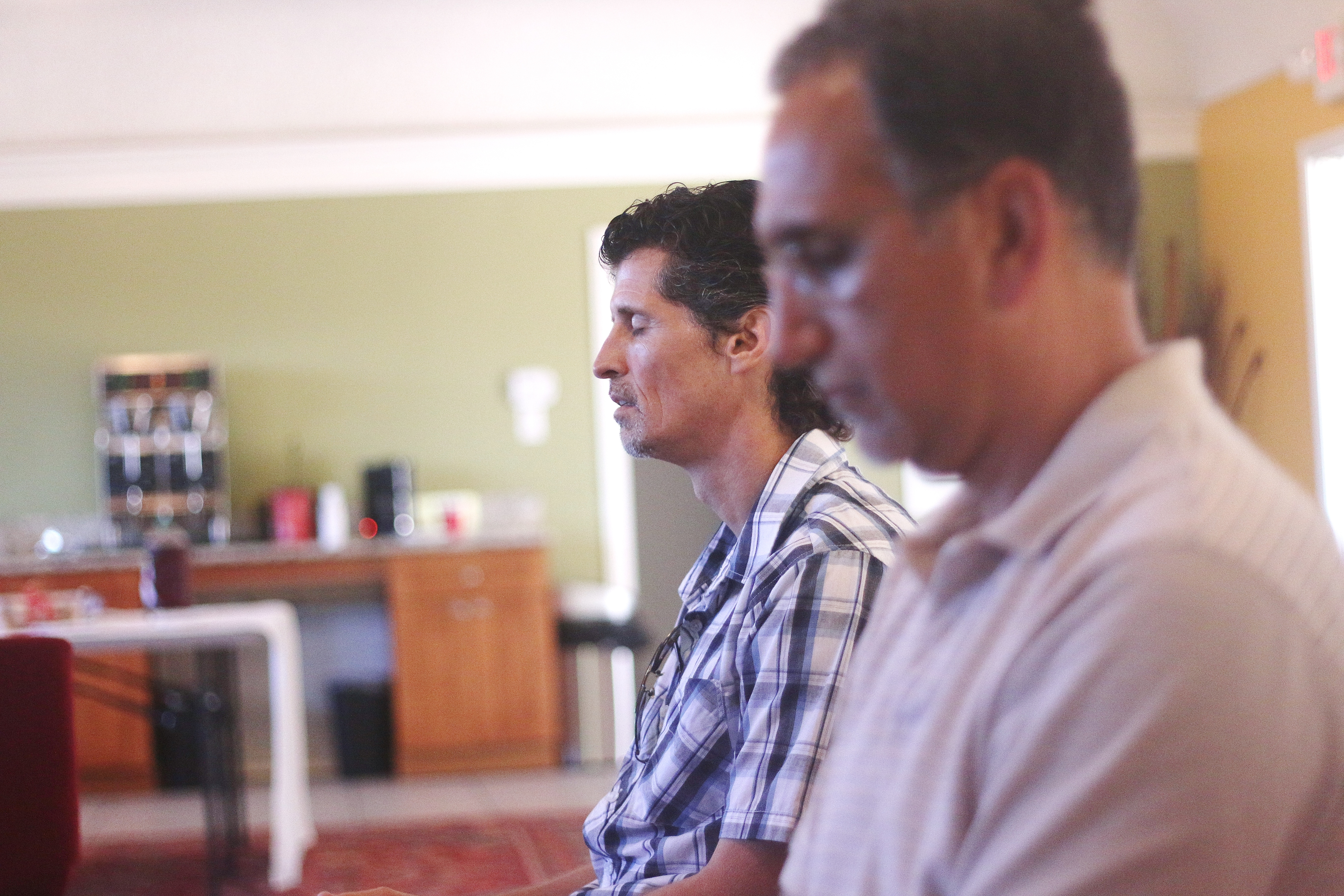 As the world continues a seemingly futile campaign of reconciliation among different religions, the San Clemente Baha’i Center members devote their time to uniting people of all faiths.

The Baha’i religion was constructed on the principals of uniting under spiritual beliefs, not necessary fundamental doctrine.

Badi Jeffers, a locally elected representative for the local Baha’is, said the center avoids fractured lines among the human race regarding spirituality.

“If religion is a cause of disunity, then it’s better to have no religion at all,” Jeffers said.

Mahdad Manavi, another locally elected representative, said when speaking to people with fundamentalist views, it’s better to pacify the situation by acknowledging their viewpoints, but it doesn’t help to argue.

“(The Baha’i faith) says to deal with the followers of all religion in the utmost loving and kindest manner,” Manavi said. “If you come from a hardcore religion and are adamant about your point, at that point I would say, ‘I respect your opinion.’ There is no point in arguing. We both believe in God, and let’s just stick with that. If all discussion about all opinions are going to cause disunity, then we stop.”

On Sundays, members gather to host “devotionals” in which they read a medley of religious scriptures from all religions.

“All religions are part of one process, a concept called progressive revelation whereby, every so often, we have a new divine teacher who meets the needs and capacities of the people,” Jeffers said.

Jeffers said that process has a common thread of following God and spiritual worship.

Some of the devotional gatherings are held at private homes of the members of the center.

“If religious ideas cannot be explained through science, it’s superstition; it’s that strong,” Manviv said. “If the next world is spiritual, then the story that was told to the illiterate people thousands of years ago, this reward and punishment, was used to create fear.”

Manavi said the laws of spirituality have always stayed the same, yet civil law, the documents that establish nations and other political motives have altered the unification of religion.

The building that hosts the center was built in the 1960s and the Baha’is bought it in the early 1990s.

“Our aim is to make the center a place to provide service to the local community,” Manavi said. “We’ve been making (the center) more pleasant, appealing and practical so we can make it accessible to community events.”

Each month, the center hosts a program called Soul Food, which is set to background music and features writings from different philosophers and religious backgrounds.

“We’ve had atheists who say they’ve enjoyed the program,” Jeffers said. “If there’s someone in the community who is trying to offer a service to the community, we try to offer the center to them. We really believe it’s important to strengthen the community, the neighborhood and the world.”

Children’s classes are hosted to help strengthen spirituality, Jeffers said, and there are junior youth classes for ages 10 to 14.

On Sundays, people can drop in, whether it’s students who are writing a term paper about the Baha’i or whomever. The center also hosts Toastmasters, an organization that teaches people public speaking skills.

For more information on the Baha’i Center of San Clemente, visit www.bahaicenter.com.