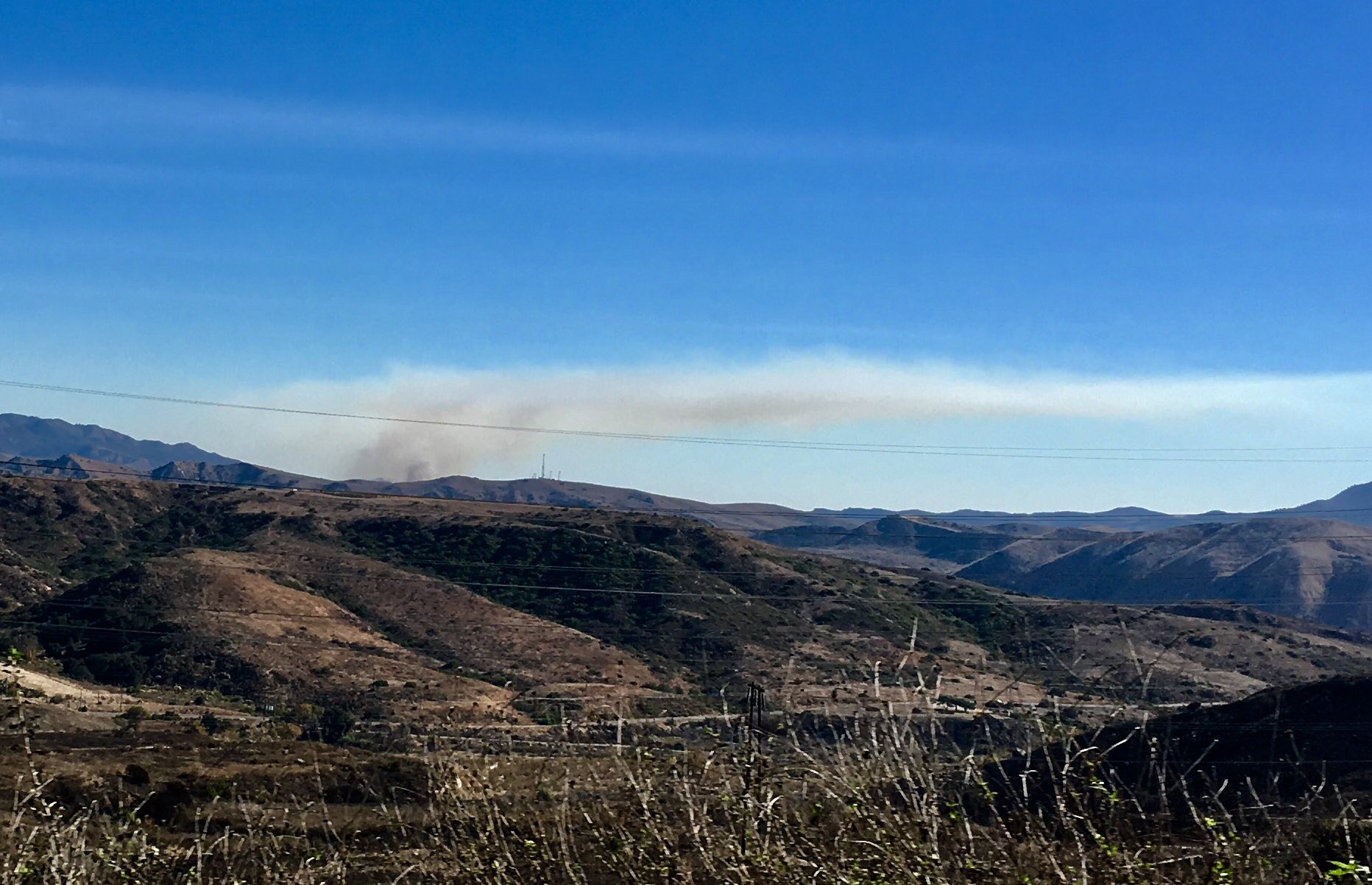 Fire Burns 100 Acres on Camp Pendleton; No Threats to People or Structures at This Time

Camp Pendleton Fire Department reported vegetation fire that broke out around noon on a training range “deep within the military base” on Friday, Dec. 15, burned 100 acres, according to Camp Pendleton officials.

At 2:21 p.m., Camp Pendleton officials said they were conducting burn operations to remove excess plants or “fuel” in the area of the fire. This is typically done to keep the fire from spreading.

Camp Pendleton officials assured the surrounding communities on Twitter that smoke will be visible, but there are no threats to nearby structures or personnel. No cause of the fire has been released at this time.

Final Range 219 Fire Update: 100 acres burned, burn operation is complete. Camp Pen FD will continue to monitor for the remainder of the day. Smoke will still be visible for the next few hours. https://t.co/Ys1CsASkaH

A red flag Warning means that critical fire weather conditions are “either occurring now or will shortly,” according to the NWS. “A combination of strong winds, low relative humidity and heat can contribute to extreme fire behavior.”