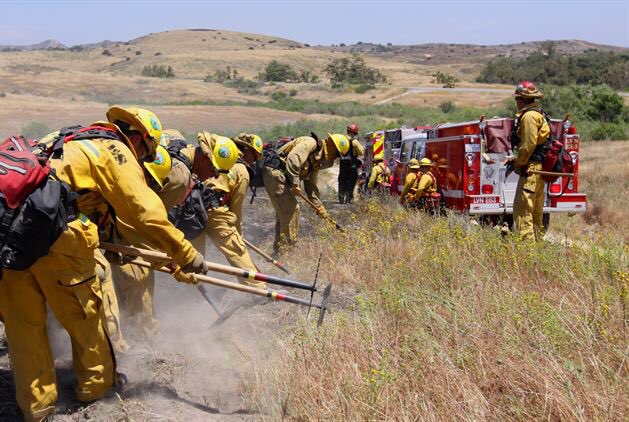 On May 17, the Department of Defense announced its annual fire and emergency services awards for exceptional performances last year.

Camp Pendleton Marine Corps Base’s fire department was named Fire Department of the Year (large category). According to a document from the DoD, Camp Pendleton fire personnel responded to more than 3,700 emergencies, 2,100 rescues, 182 wildland fires and more. Their efforts helped save the federal government $3 million in fuel reduction costs, according to the document.

To view the Department of Defense Report, click here