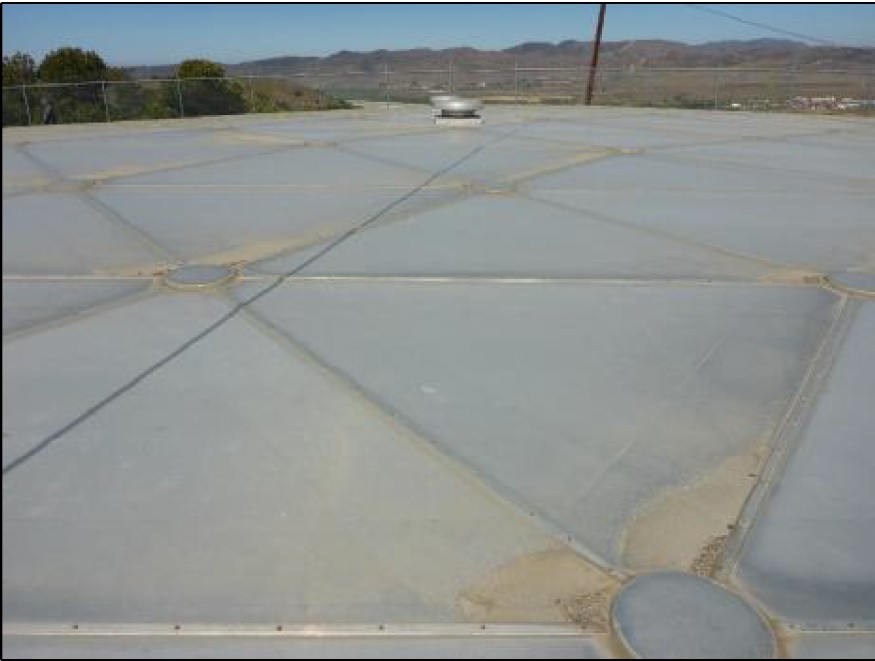 The reservoirs, wells and treatment plant on the U.S. Marine Corps base were found to have problems that included but not limited to small animals getting into the system, the lack of a chief water operator, the lack of capital improvement plans, adequate reporting on the condition of the water system and more.

Camp Pendleton and the EPA signed a consent order on Sept. 28 in which the base operators agree to comply with the agency’s instructions to correct these violations. The problems of the drinking water system were brought to the EPA’s attention after the agency received complaints from customers.

According to the EPA report, Camp Pendleton was notified in 2015 by the California State Water Resource Control Board’s Division of Drinking Water that the system was out of compliance because it lacked a chief operator and that a description for that position was not provided.

“EPA’s investigation found several significant deficiencies at both (North and South) systems, including the presence of small animal remains in three reservoirs,” a press release from the EPA stated. “In addition, EPA found that the advanced water treatment plant had been periodically shut down and that operators were not completing required equipment testing. Finally, inspectors found that operators did not regularly inspect, maintain, and document monitoring efforts, which resulted in foundational cracks and inadequate seals.”

Other violations included in the report stated the facilities were not adequately maintained.

The report stated that one problem with updating and maintaining some of the components of the system is cost.

“If a construction project is $1 million or more, then it will take a minimum of six years before they can obtain the funds from Congress and begin construction,” a report from the EPA stated.

Despite the lack of funding, the consent order states Camp Pendleton must keep the system in compliance.

The reservoir provides drinking water for 15,600 residents in the northern system and another 39,400 in the southern system of the base.
A call to Camp Pendleton directed the San Clemente Times to an email where questions regarding the issue are being handled. As of 5 p.m. on Friday, Sept. 29, Camp Pendleton had not responded to questions. We will update this story with Camp Pendleton’s official statement when they respond.

Despite the findings, Camp Pendleton issued a statement to its residents following the conclusion of the investigation stating the drinking water is currently safe.

In the consent order, Camp Pendleton has agreed to provide samples of the water to check for coliform, salmonella, cryptosporidium (a parasite that when consumed can cause illness and respiratory problems) and giardia (a treatable intestinal infection).

A contractor with “expertise in public water systems” will inspect and clean the system within six months of the report’s issuance, according to the Camp Pendleton statement.