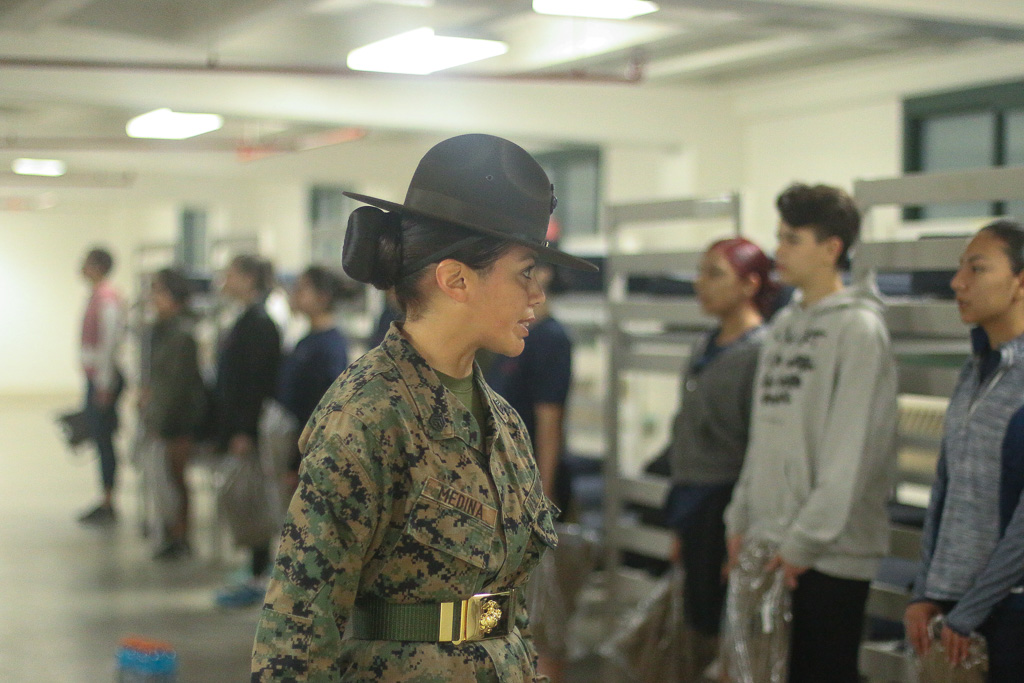 Reports from Camp Pendleton recently found there is no fecal matter in its water, but there were trace amounts of other bacteria.

“The installation routinely monitors for drinking water contaminants,” said Capt. Luke Weaver of the Marine Corps Installation West communications office. “We test weekly at a minimum. Forty-nine samples were taken in the southern water system to test for the presence of coliform bacteria during April. Of those samples, 6.1 percent (3 of 49) showed the presence of total coliform bacteria. The standard is that no more than 5 percent of the total number of samples collected per month test positive for that bacteria.”

The Environmental Protection Agency (EPA) found multiple violations in late September in the base’s water system that included a myriad of problems.
“The drinking water is safe and compliant,” Weaver said following the testing results.

The EPA will have to make the final determination as to whether the Marine base’s water supplies is free of further contamination.