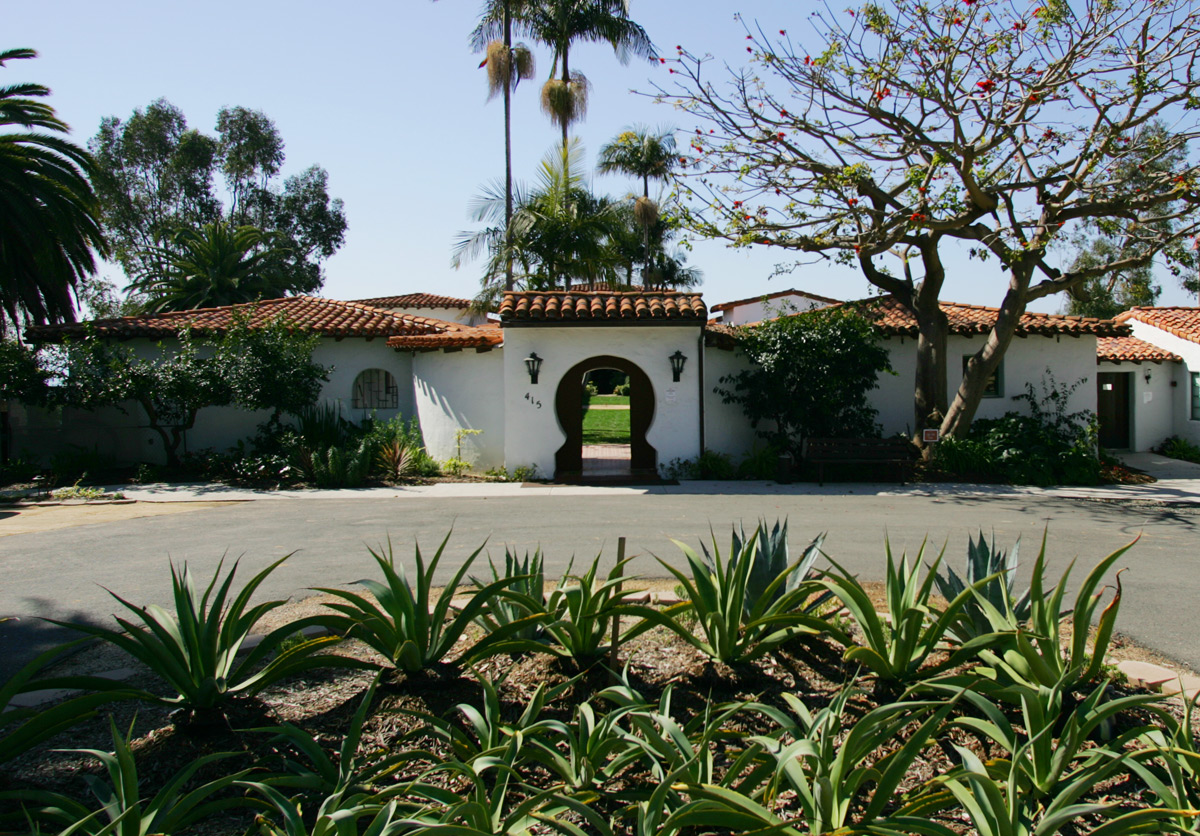 After years of meddlesome mud and difficult surface conditions, Casa Romantica Cultural Center and Gardens will get the funding it’s asked for to repair its parking lot.

Several public speakers at the Nov. 20 meeting spoke in support of the Casa, which has become a beacon of culture and entertainment in the city in the past decade. According to numbers provided by the Casa last year, its membership rose tenfold in five years and daily visitors have also increased—which has increased wear and tear on the small lot.

The lot can hold about two dozen cars.

Half the funds from the city would come from its clean ocean fund, because the runoff from the dirt lot during heavy rains has also concerned city officials, and the other half would come from unassigned general fund money in the form of a loan that the Casa will pay back over 30 years.

The city also agreed to extend its lease and partnership with the Casa another 30 years and will include the city handling parking maintenance costs once the agreement is finalized. The Casa building is owned by the city but operated by the namesake nonprofit.