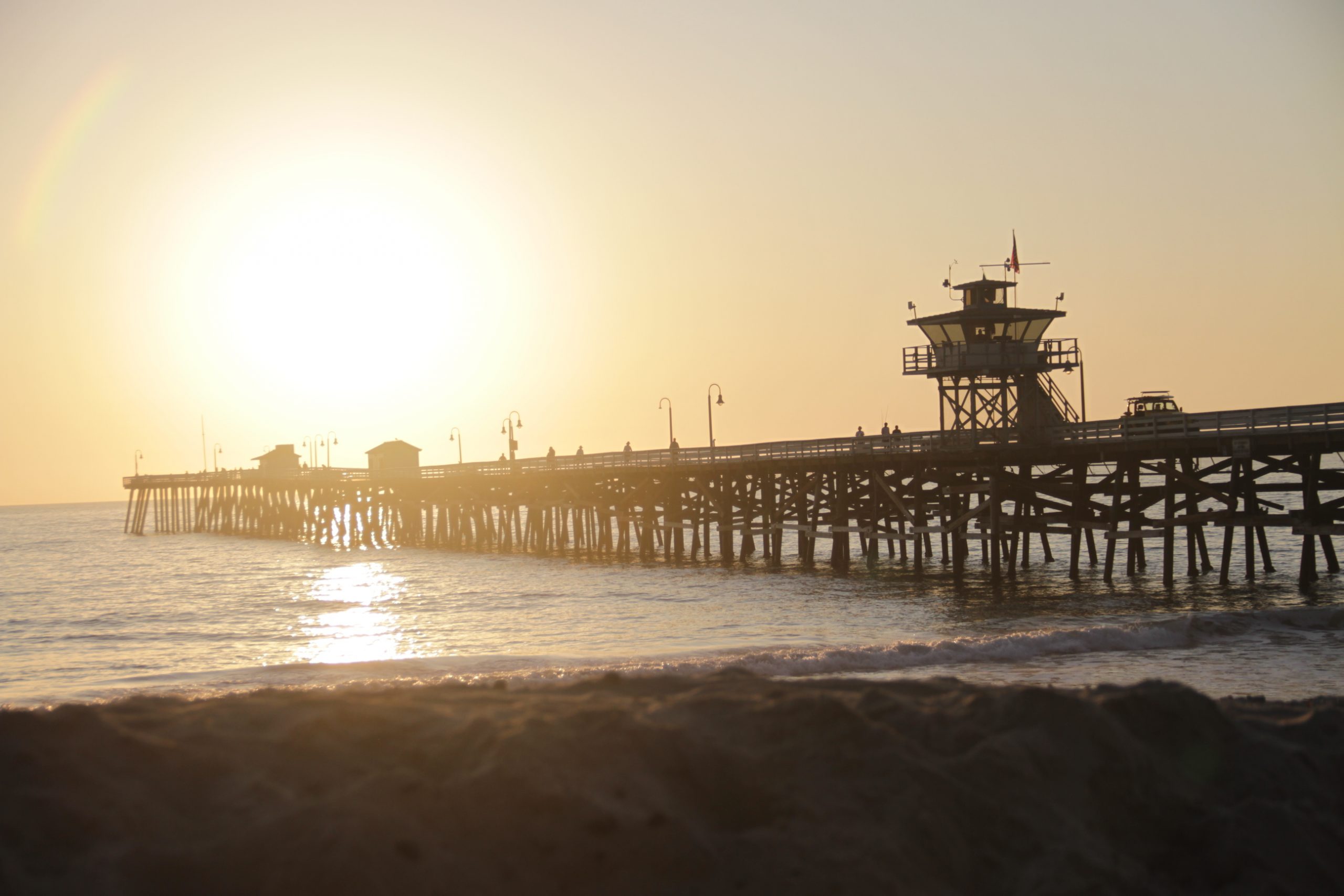 The guidance focuses on adapting transportation and water infrastructure to be resilient against sea-level rise (SLR) and provides recommendations for how local governments can address the matter through Local Coastal Programs (LCP).

Over the coming decades, the CCC’s Sea Level Rise Guidance stated, “California’s aging infrastructure is reaching the end of its useful life and will need major maintenance, upgrades, or replacement.”

The guidance adds that planning ahead and adapting infrastructure to be more resilient against sea-level rise is significantly more cost-effective than addressing the damage and rebuilding after the fact.

“These changes represent significant investments in the future and future infrastructure capacity,” the guidelines state.

Coastal cities can adopt an LCP to retain more control over the project approval process within a city’s coastal zone and to guide development in partnership with the CCC. LCPs contain the ground rules for future development and protection of coastal resources in the state’s 76 coastal cities and counties.

“All cities in the Coastal Zone (are) required to have an LCP; however, to date, only 75% of the California coastline is covered by a certified LCP,” according to the City of San Clemente’s website.

When a city gets a CCC-certified Local Coastal Program, it is required to complete Sea Level Rise Vulnerability Assessments and Coastal Resiliency Plans. The LCP contains two primary components: a Land Use Plan (LUP) and a Local Implementation Plan (IP). These components provide measures to implement the plan, such as zoning ordinances.

In 2016, the City of Dana Point received a $135,000 LCP Planning Grant from the CCC to prepare the Vulnerability Assessment.

According to the Dana Point City website, the assessment will “aid the City in evaluating future coastal hazard impacts and identifying new and enhanced coastal hazard adaptation strategies to combat SLR.”

In 2017, the City of San Clemente also received a $135,000 LCP Planning Grant from the CCC to prepare the Vulnerability Assessment. The city was also awarded a $75,000 LCP grant in 2018 to put together the Coastal Resiliency Plan.

San Clemente’s Coastal Resiliency Plan, which builds on findings from the Sea Level Rise Vulnerability Assessment and recommends an approach to improve coastal infrastructure resiliency, was available for a six-week public comment period through Nov. 18.

The San Clemente City Council will consider adopting the plan at is Dec. 7 meeting. San Clemente’s draft Implementation Plan is also in development, and is expected to be available for public comment in late 2021 or early 2022, according to the city’s website.

The new guidance highlights four types of strategies to address SLR: protection, accommodation, retreat, and hybrid strategies. The most appropriate adaptation strategy will depend on circumstances and vary from project to project. The guidelines also add that planning should reflect short-, mid-, and long-term timescales that address the state’s “best available sea-level rise projection parameters.”

The guidelines state that hard armoring such as sea walls are costly, require increasing maintenance—they are continually impacted by waves and rising tides—and will not protect infrastructure from groundwater flooding.

Additionally, the guidelines cite a 2019 study that estimates relocating vulnerable infrastructure to be more cost-effective in the long term compared to protecting it through armoring or accommodation strategies.

Instead, the guidance recommends a phased, nature-based approach to addressing SLR. A nature-based adaptation strategy aims to “improve ecological and natural systems while reducing the impacts of coastal flooding and erosion,” according to the guidelines.

Such an approach is being considered at Capistrano Beach, where OC Parks is working to get a pilot project approved to shore up the local amenity by adding a strip of buried cobble and vegetated sand dunes along either the South reach or North reach.

In San Clemente’s Coastal Resiliency Plan that the council will consider next week, the city outlines areas vulnerable to SLR and resiliency strategies to protect them.

One resiliency strategy the city identifies is a living shoreline, which may look similar to the shoreline protection proposed for Capistrano Beach. The living shoreline strategy would look to reestablish natural dunes and could protect shoreline structures, recreational resources, roadways and infrastructure.

The City of Dana Point said staff is still evaluating the updated guidance and was not prepared to comment. As of publication, San Clemente officials had not responded to requests seeking comment.