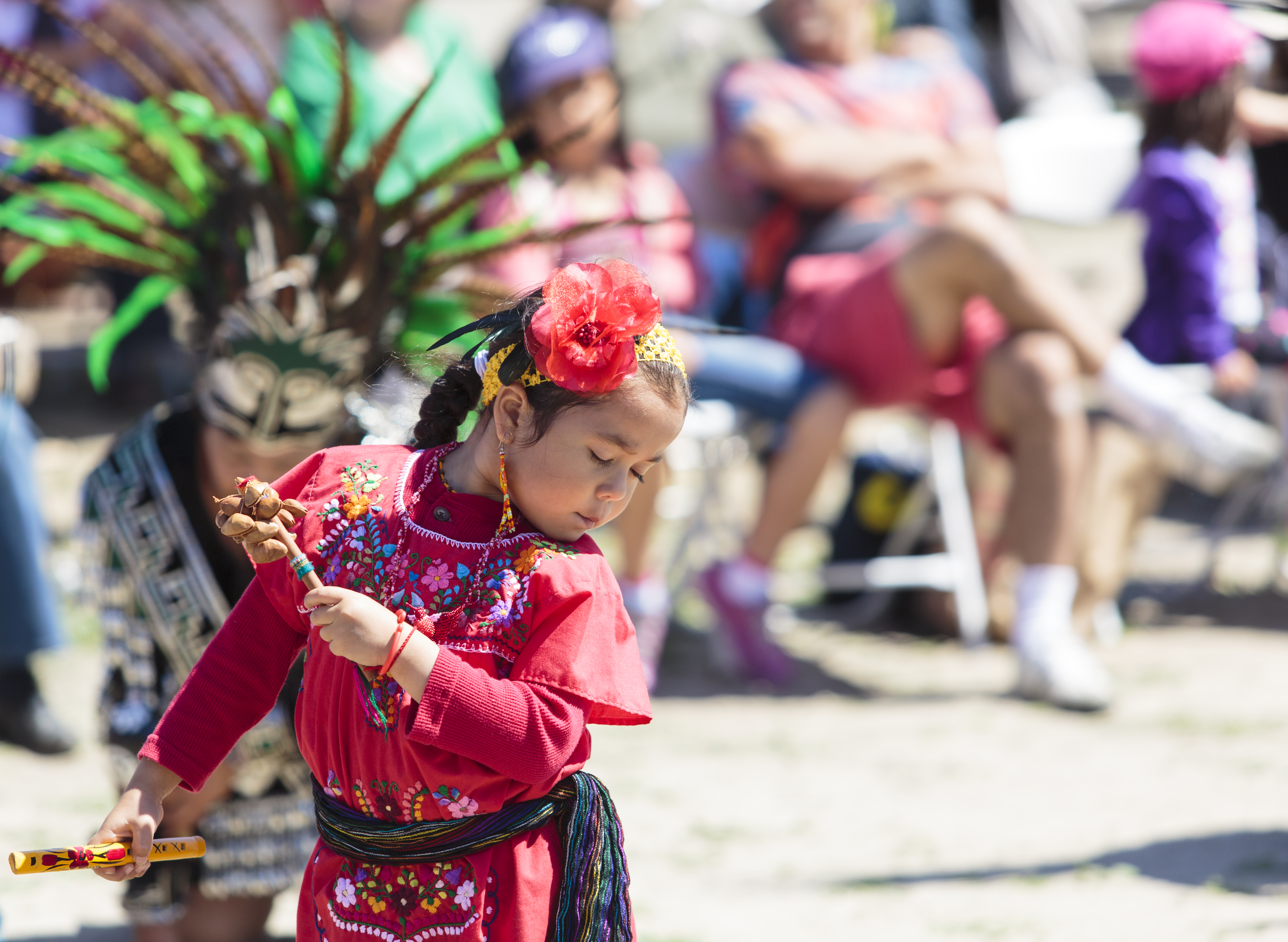 The ninth edition of the annual Panhe celebration Sunday at the San Mateo Campground aims to give visitors and residents of the valley—a valley that for thousands of years served as home for the Acjachemen people—a look and appreciation of what came before them.

The annual event, which began as a protest against the extension of the 241 Toll Road through land designated as sacred by the Acjachemen and later transformed into an educational event and gathering for members of the tribe, is sponsored by the United Coalition to Protect Panhe and the San Onofre Parks Foundation, which supports the work of the area’s state parks and provides educational opportunities.

Rebecca Robles, a member of the Acjachemen people and a board member of the foundation, said the Acjachemen always understood the area was a sacred one, as it was the site of a major village. However, in the ’80s, before the campground was established, the Marine Corps informed the tribe that flooding had uncovered human remains in a creek bed.

“The Marine Corps notified us and we did the reburials of the ancestors, we did numerous tribal meetings, ceremonies and activities at San Mateo,” Robles said. “The elders told us that their elders would take them to that place to tell them it was a sacred site.”

San Mateo, she said, is listed as a Native American sacred site and is considered to be part of an archaeological district. It is also considered to be the actual site of the first Christian baptism in the state. The site was inhabited for approximately 9,000 years.

Many similar sites in Orange and San Diego counties were destroyed by development, Robles said. Many of the laws that came later to protect them, such as the California Environmental Quality Act, came after many sites had been lost. The Marine Corps, she said, has done much to protect Panhe since it was uncovered. The area has been also been looted in the past by “pot hunters” on the lookout for artifacts, Robles said.

“Place by the Water”

Panhe, which means “place by the water,” and the native population relied on both the fresh water from the creek and the Pacific Ocean (the water referred to in the name) for food, including salmon and steelhead trout, as well as abalone, lobster, clams and mussels. There were also game birds and larger mammals.

Steve Long of the San Onofre Parks Foundation said the life the native peoples led was fairly idyllic, especially given the climate.

“There was abundant game, salmon and steelhead swimming in the river year-round,” Long said.

People would also gather acorns in the nearby hills, which would be ground into meal and made into an oatmeal-type food. Robles said since acorns could be gathered virtually all year and stored, they became a staple of the native diet, roughly 25 percent. There were also chia seeds, which were gathered following a seasonal burning of dried brush. While not strictly agriculture, natives did tend to the nearby plants, she said.

With the arrival of the Spanish, many of the Acjachemen, then renamed the Juaneños, were taken to Mission San Juan Capistrano. Soon after, the population began to drop off dramatically, due to conditions at the Mission. The Spanish also turned much of the area into the ranchlands they would remain as until World War II.

Ryan Jordan, a historian who has studied the history of the San Mateo area, said while the village itself was probably no larger than 250 people, it was one of the larger villages, if not the largest, in the Acjachemen system. Jordan said the size of the area and the lack of troops in the Spanish garrison did allow some natives to remain at or near the site of the village, but that much of the population, if it left the Mission system, likely intermarried with newcomers or moved elsewhere, either north, closer to Los Angeles, or to the south and southeast. The number who moved away or intermarried, Jordan said, has played a part in the difficulty the Acjachemen have had in gaining federal recognition as a tribe (they are recognized as such by the state). Others may have also moved inland. When the Mission system declined, Jordan said, those who remained may have been able to work as vaqueros or ranch hands.

Acjachemen sources also note that many died from European diseases, similar to other native peoples. They also had to deal with the loss of traditional food resources, in part due to the changes of the land for western agriculture.

“The introduction of European diseases, in combination with physical stress, poor sanitation and ventilation, overcrowding, and less varied nutrition caused devastating epidemics as well as chronic poor health and a reduced birth rate. Women and girls saw a higher mortality rate than the rest of the population,” Joanna Collier wrote.

“This is really a dynamic history,” Robles said. “And it’s never really told.”

The foundation formally became part of the Panhe celebration several years ago. Usually, the event coincides with Earth Day events.

“The entire San Mateo valley, the Trestles wetlands, the actual surf breaks, are unique in California,” Long said. “This is land that truly is worthy of being a park. It could be a national park if it wasn’t a state park. It should be protected, preserved and the stories told.”

The foundation regularly hosts students from the neighboring Concordia Elementary School at San Clemente State Beach, including at the historic cottage visitor center, as well as helping to fund trips from other schools, including those outside the city, to visit the San Mateo valley.

“State Parks needs our help and we’re happy to provide it,” Long said. “This is the backyard of San Clemente and it’s an incredible site that needs to be protected forever. Whatever (toll road) alternative eventually comes down should only enhance the area.”