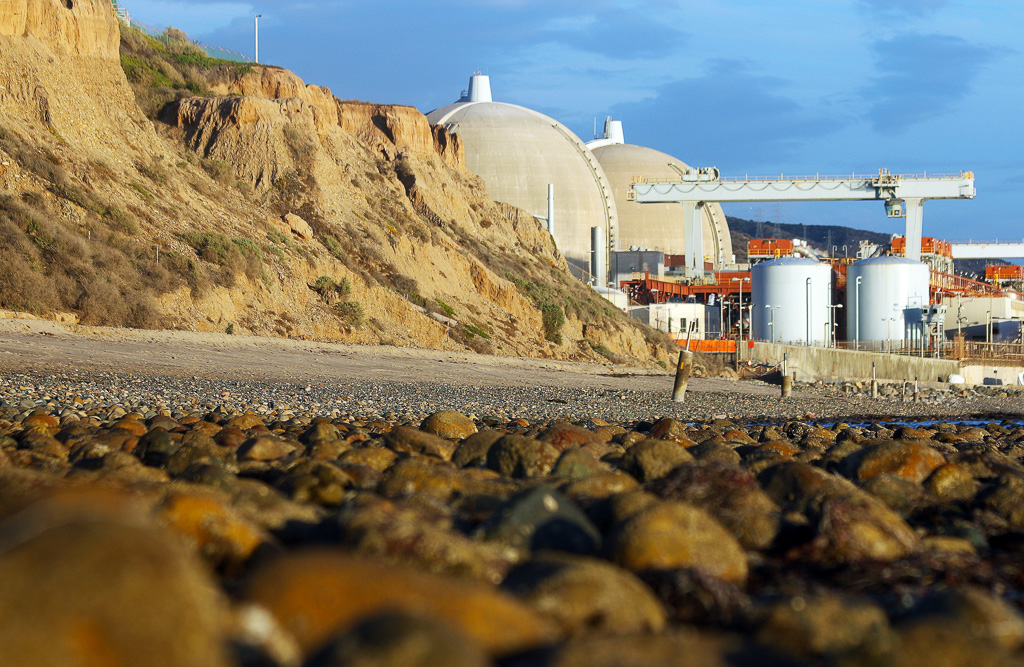 Since the beginning of the process to store spent nuclear fuel onsite at San Onofre Nuclear Generating Station (SONGS), residents in the area have kept a watchful eye on the progress of the project.

According to a press release, the San Onofre Community Engagement Panel (CEP), which discusses matters related to the decommissioning of SONGS, will address the process of decommissioning, where the process is in its timeline and how much spent nuclear fuel has been stored in dry casks during the panel’s quarterly meeting March 22 in Laguna Hills.

“Several changes in the panel’s volunteer leadership will be in effect at the meeting,” stated a press release from SCE, the majority owner of SONGS. “Dan Stetson of the Nicholas Endowment, previously secretary, becomes vice chairman of the panel. He replaces Tim Brown, who is stepping down from the panel as he assumes new duties as mayor of San Clemente. The new secretary is Oceanside City Council member Jerry Kern, who has been on the panel since its inception in 2014. David Victor of the University of California, San Diego remains chairman of the panel.”

In an additional email, SCE officials announced a new panel of experts will be part of the CEP. The experts are Kristopher Cummings, an industry fuel storage expert and engineer with Curtiss-Wright Nuclear Division; Allison MacFarlane, a former Nuclear Regulatory Commission chair and former commissioner to the president’s Blue Ribbon Commission; Garth Lanthrum, a former director of the National Transportation Program for Yucca Mountain; Richard Moore, a radiological materials consultant who also worked with the Blue Ribbon Commission; and Josephine Piccone, a former U.S. representative to the IAEA Radiation Safety Standards Committee with radiation control expertise.

The panel was formed as part of a settlement to a lawsuit in August that contested the validity of a permit to store spent nuclear fuel onsite at SONGS.

“…(T)he panel will support development of transportation and strategic plans to assess the feasibility of relocating the used fuel,”  Tom Palmisano, the vice president of decommissioning and chief nuclear officer for SCE, stated in the email. “We believe this distinguished panel of experts will make significant contributions to a growing industrywide effort to achieve off-site storage of used nuclear fuel.”

The regular quarterly meeting takes place 5:30-8:30 p.m. at the Laguna Hills Community Center, 25555 Alicia Parkway, Laguna Hills. Staffed information booths will be open from 4:30-5:30 p.m. There will be a public comment period toward the end of the meeting, and the entire CEP meeting will be live-streamed at www.songscommunity.com.