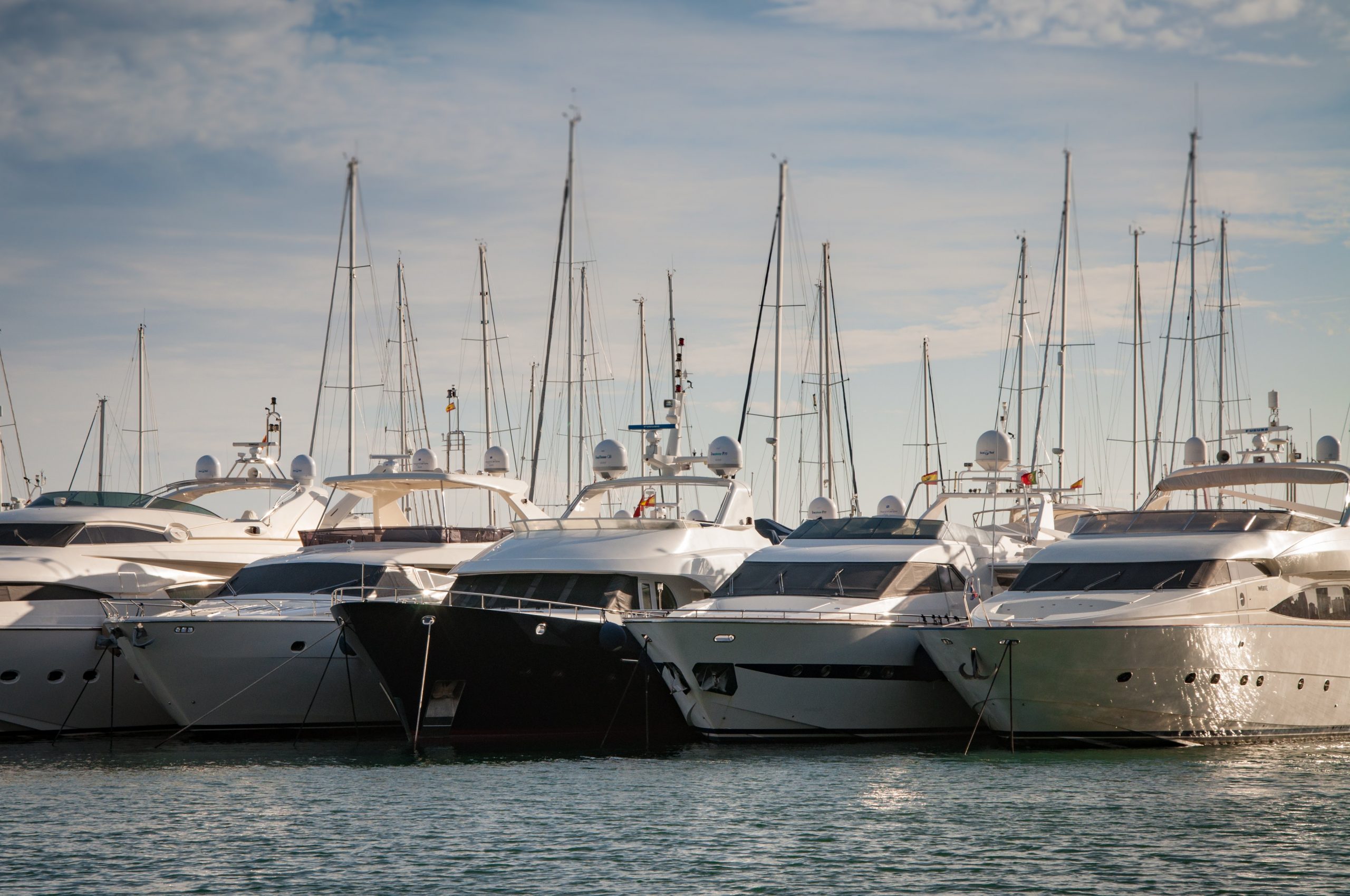 Despite failing to get the council’s support in erecting a Paul Walker statue on the pier in 2017, Chad Kroeger and JT Parr have their sights set on a new crusade in San Clemente: increasing the public’s access to yachts.

Citing their own—or rather their personas’—personal experiences, the comedy team from the YouTube channel Chad Goes Deep explained during last week’s San Clemente City Council meeting the epic nature of partying on yachts, and how it could help solve the nation’s blues.

“A lot of parties that have made me feel stoked: kickbacks, keggers, or—the coup d’état—foam parties,” said Kroeger, whose real name is Tom Allen. “But through my exhaustive research of parties, I found that one specific type undeniably makes the collective froth peak. That is partying on a yacht.”

“I can tell you that nothing feels as legit as being on a yacht deck with a linen shirt open (and) my body super tight from a pre-vacay juice cleanse,” Kroeger continued to tell amused councilmembers on Tuesday, Aug. 17. “What a freakin’ boost.”

Likewise, Parr detailed an experience as a 23-year-old college student partying on a yacht in Cabo San Lucas, helping him forget all about his failing grades.

“I didn’t think about my classes once, and I ended up failing them, but I wasn’t bummed because I realized that happiness is way more important,” Parr said. “I wouldn’t have had that breakthrough had I not been on a yacht.”

Yet, sadly, not everyone will get to share such experiences or ever have an opportunity to party on a yacht like the rich and famous.

“One thing that bums me out though, is not everyone gets to participate, and I found myself wondering why only people like P. Diddy and Jeff Bezos get to experience the euphoria of being on a yacht on the ‘reg,’” Kroeger said.

So, in an entertaining plea to San Clemente’s elected officials, the two local comedians proposed a solution (or “solush” for short): The Public Yachts Initiative—a government-subsidized grant program for the public to party on yachts.

Eliciting cheers from the audience last Tuesday night, Kroeger explained that under the program, people could gain free access to yachts where “they can rage.” The qualifications to apply, he added, would be quite simple: “You just really want to party on a yacht.”

While it’s highly unlikely the council will ever consider such a proposal, the comedy duo’s reappearance to their hometown was a welcome surprise that brought a bit of levity to what would be a late-night council meeting dense with agenda items.

Allen’s and Parr’s surfer bro personas last came to San Clemente a summer ago, when the two “activists” handed out face masks to beachgoers near the pier amid a so-called “mask shortage.”

Back in 2017, Allen, in character as Kroeger, and fellow bro Spencer Kalendar, or “Bhodi,” appeared at a city council meeting to advocate for the statue honoring the late actor Paul Walker, star of the Fast and Furious franchise. When that failed, they later returned, pleading for a carving of Walker’s image on a coastal bluff.

Regardless of whether the team’s proposal swayed any councilmember or the public at large, one thing is for certain, Kroeger pointed out last week, “partying makes people feel good.”

Concluding his pitch, Kroeger stated that with the proposed yacht program, “our countrywide malaise would get sprayed away with jet ski water.”