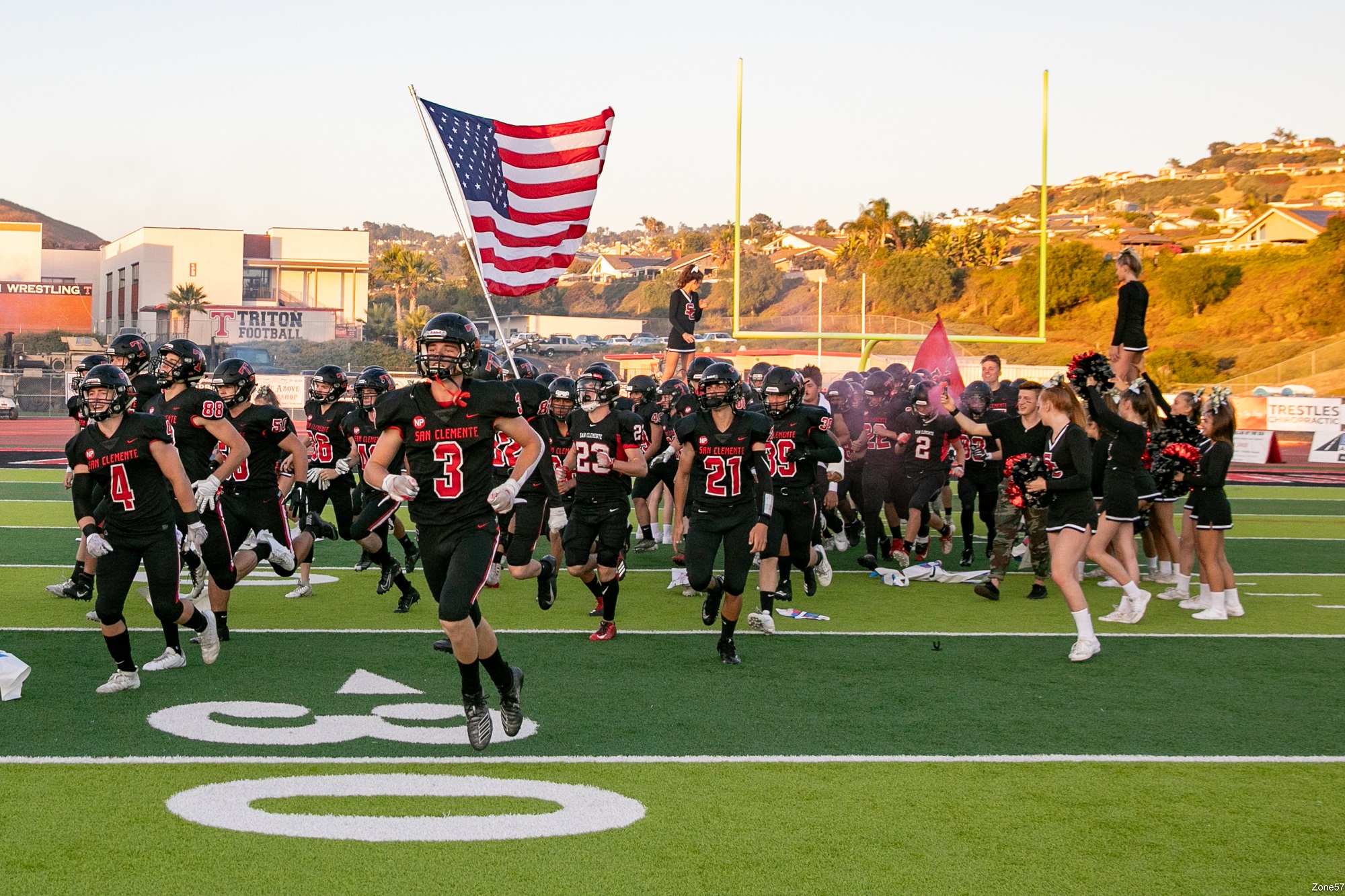 Despite the lingering question of whether there will be a high school football season this fall, one thing answered by the CIF-Southern Section Council is that when football does return, it will come with another new playoff system.

With the proposal approved by an 80-4-6 vote in council’s meeting on Thursday, May 21, CIF-SS football playoff teams will now be sorted into playoff divisions after the season, based on season power rankings at that time.

Over the past four seasons, CIF-SS football had operated by a competitive equity power rankings system that slotted teams into divisions before the season based on data from the previous two seasons. For many years prior to the 2016 change, playoff divisions had been created according to leagues, geography and school enrollment.

Beginning with the next football season, CIF-SS will use power rankings from CalPreps.com to slot all automatic qualifiers and possible at-large entries in the 14 divisions.

The 16 teams in each division would then be seeded according to their ranking, no matter their representative league or league finish.

If league rivals such as San Clemente and Mission Viejo in the South Coast League are slotted to play each other in the first round based on seedings, they will. If a league champion is a lower-seeded team in the first round, it will not receive home-field advantage.

When do teams actually get to put this system to the test? That’s the biggest decision for CIF-SS going forward, as they try to figure out when to resume high school athletics.

“All options for Fall, Winter and Spring Sports are being considered and are on the table,” CIF-SS commissioner Rob Wigod said in his section update. “We want to give every consideration we can to be able to provide all three seasons of sport to our member schools and all our stakeholders that are viable, meaningful and include championship competition. We do not want to rush to judgment in either direction by canceling seasons of sport prematurely or having sports return before it is safe for them to do so.

“With that in mind, we will continue to stay current on this ever-changing situation and do everything we can to assist our member schools in restoring education-based athletic programs when the time is right.”

Wigod said that any decision to bring back athletics will not come until after schools have reopened. Individual schools and districts will make their own decisions on reopening and about when they will restart athletic programs after those reopenings. The CIF-SS will need enough schools to reopen and restart their programs before any section-organized competition can begin.

“Once we have enough schools reopen,” Wigod said in his update, “and their athletic programs are back on campus, we can establish a calendar for CIF-Southern Section regular season and championship competition. Right now, the original calendar we have already published for Fall Sports is still in place, but we have been working on several possible scenarios when we would have to move that calendar back for Fall Sports to start later, if developments warrant it.

“That is going to be our organization’s biggest challenge, in a section as large as ours with 563 member high schools. . . . There are all kinds of potential calendars ready to go, but until we have enough schools and athletic programs back in place, none of those calendars are realistic, nor can they be implemented.”

In the May 21 meeting, the CIF-SS Council also approved an exemption for Sunday cheer competitions, in a 46-39-5 vote. CIF-SS by-laws previously forbade any activity on Sunday, but as the national cheerleading championships are held on a Sunday, cheer representatives pushed for the one exemption.

The CIF-SS Council approved a change to swimming playoff divisions, as well. Swim teams will now be placed in divisions based on NISCA power points, which was the second of two proposals presented. The first proposal was voted down, 82-3-5, before the approved proposal won, 77-7-6.

The Council also passed the state and CIF-SS budgets, by votes of 84-1-2 and 90-1-0, respectively. The lone dissenting vote on both came from the Trinity League representative.

To be considered for the awards in 26 team sports, teams must have at least five student-athletes with a minimum of a 3.0 grade-point average for the first semester of the school year.

In addition, Micah Regalado (basketball and volleyball) and Natalie Cooke (volleyball) were two of 141 honored with CIF-SS Student-Athlete of the Year recognition. Both will be attending UCLA in the fall.

CIF-SS Student-Athlete of the Year nominees are seniors who have maintained a minimum 3.5 GPA over the past three years, as well as earning a varsity letter in at least one sport and participating in other extracurricular activities.