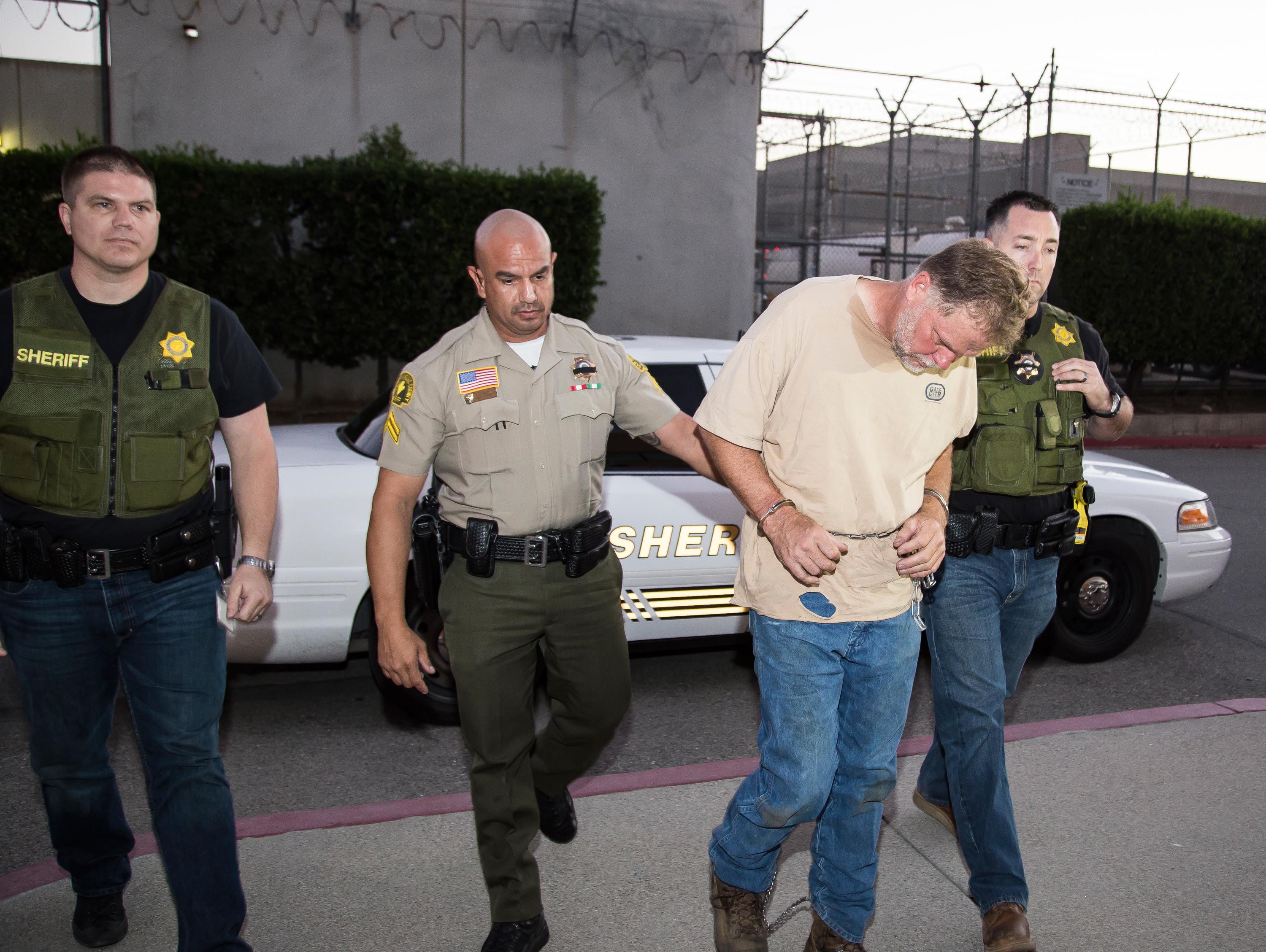 After 85 days of trial and six days of deliberation, a jury has found Charles “Chase” Merritt guilty of four counts of first-degree murder in the McStay family slaying, according to a press release from the San Bernardino County District Attorney’s Office. The verdict was reached on Friday, June 7, and read by a city clerk on Monday morning in a San Bernardino courtroom.

Merritt, 62, was charged and convicted of the murders of his former business partner, Joseph McStay, 40, his wife Summer, 43, and their two sons Gianni, 4, and Joseph Jr., 3.

The McStays lived in San Clemente before moving to Fallbrook, where they resided before the family of four vanished from their home in February 2010.

Their remains were found three years later, roughly 100 miles away in the Mojave Desert, buried in shallow graves. Merritt, who was convicted of bludgeoning the family to death before disposing of the bodies, was arrested in Nov. 2014. His trial began on Jan. 7, 2019.

As a result of the guilty verdict, the trial will continue into the penalty phase, the DA’s press release stated. Jurors will begin to hear testimony on Tuesday, June 18, to decide Merritt’s punishment. The court case filing may be found online at the Superior Court of California, County of San Bernardino.