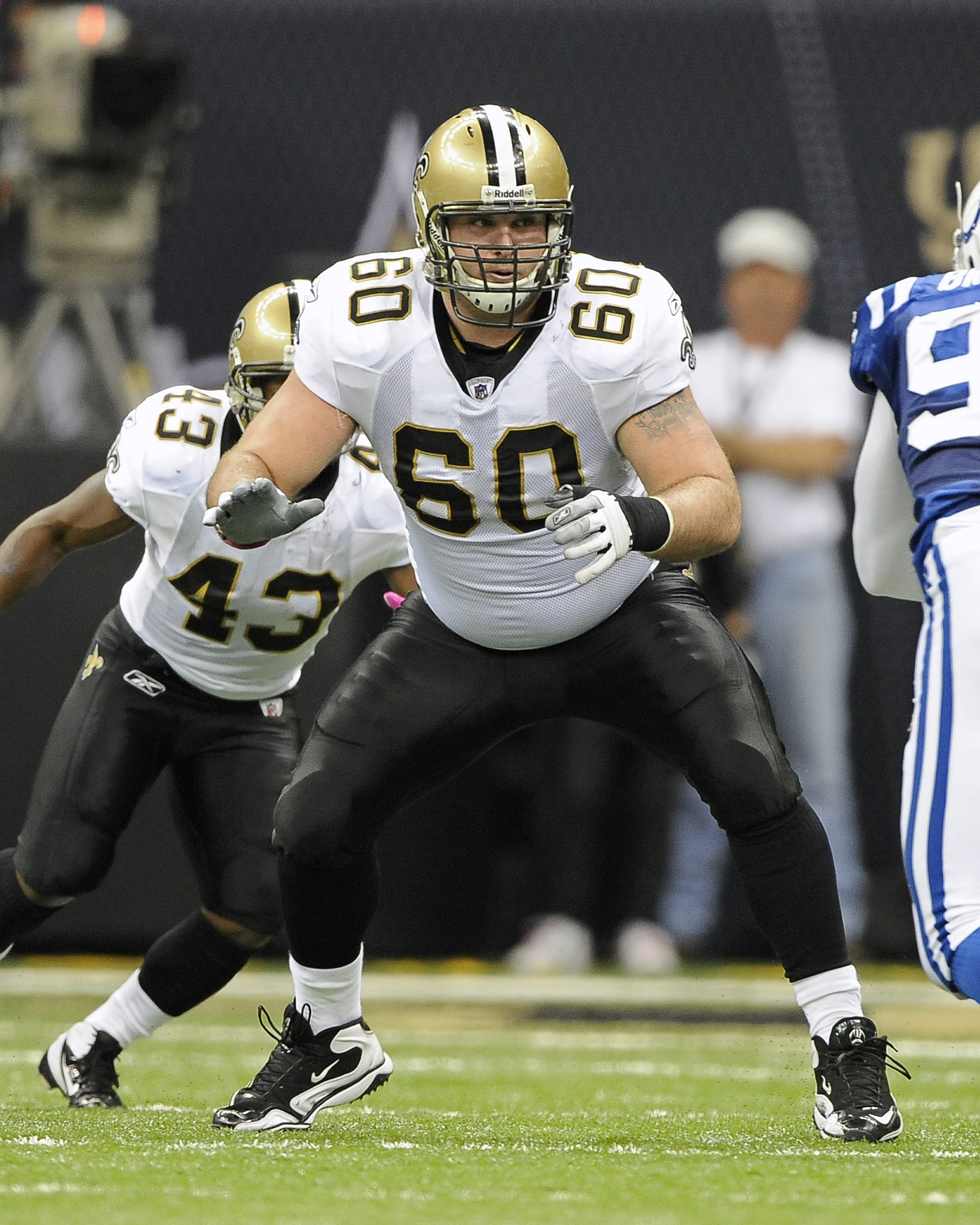 The Chicago Bears have been busy in the offseason, signing 30 players since December 2013. On April 6, the NFL franchise from the Windy City added another name to their roster: former New Orleans Saints and San Clemente High School standout center Brian de la Puente.

According to the team’s website, de la Puente and the Bears agreed to a one-year contact. The 29-year-old signed a contract worth a guaranteed $100,000 and was awarded a signing bonus of $65,000, according to an article by the Chicago Tribune. The article also states de la Puente had an offer to be the backup center for the Detroit Lions.

De la Puente comes to the Bears on the heels of a steady two-year career playing in New Orleans. The Cal grad hopped around the NFL for several years, serving time with the Kansas City Chiefs (2008), Seattle Seahawks (2009), Panthers (2009), San Francisco 49ers (2010) and Seattle again (2010) before landing the starting job with the Saints in 2011.

Over the past three seasons, de la Puente started 44 games for the Saints and was a member of the team’s prolific offense in 2011, which set NFL records with 7,474 total yards and 5,347 passing yards on the season. That year, the offensive line allowed the second fewest sacks in the league with 24.

De la Puente will be rejoining former Saints teammate and fellow offensive lineman Jermon Bushrod, a left tackle, who signed with the Bears before the start of the 2013 season. The Bears went 8-8, finished second in the NFC North, and did not qualify for the playoffs last year.