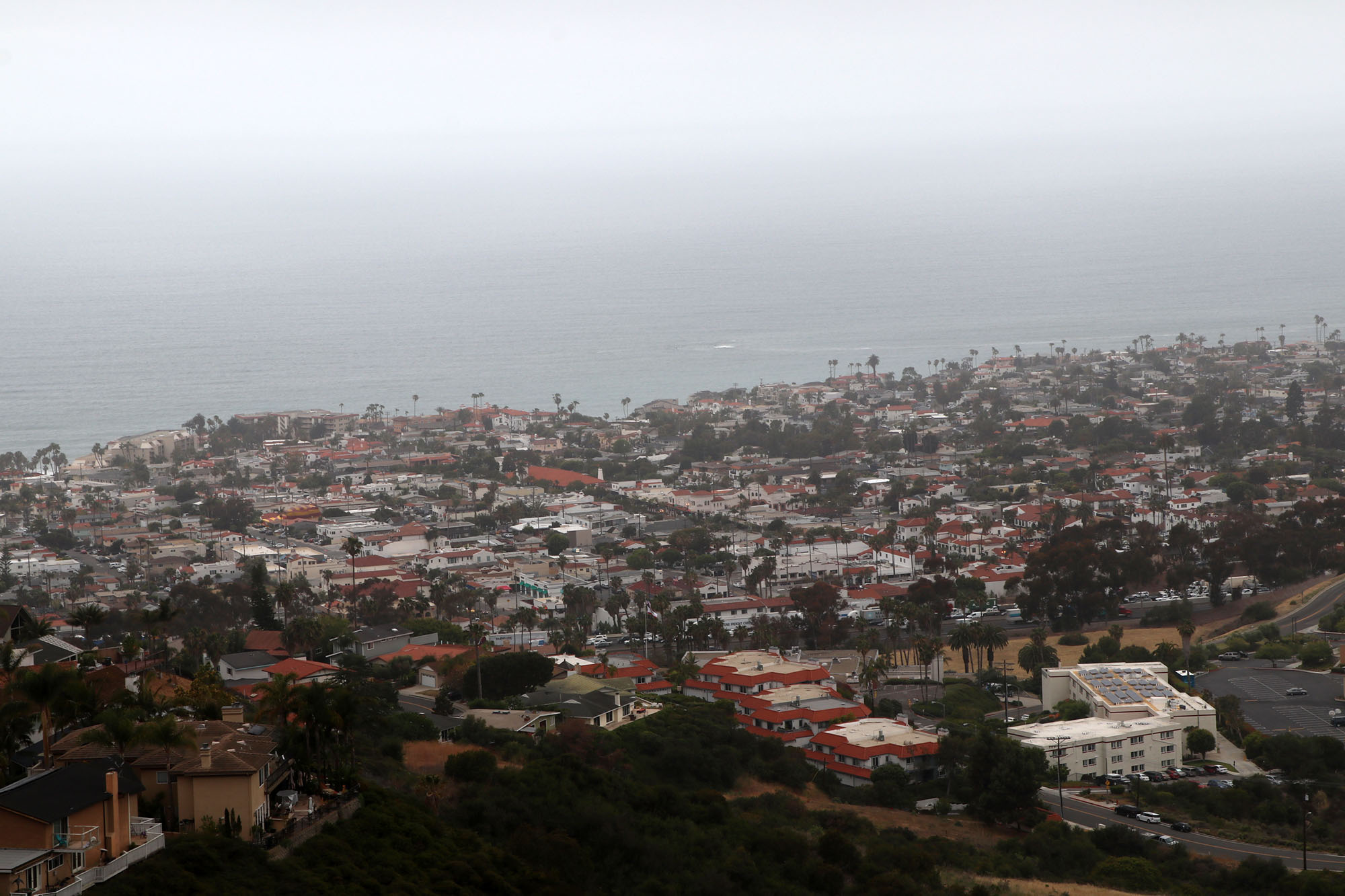 San Clemente’s population of nearly 64,500 is expected to grow by 5.3% over a 20-year period. That estimate, from an association of local governments and counties in Southern California, would mark a gain of more than 3,400 residents between 2020 and 2040.

Countywide, the Southern California Association of Governments (SCAG) estimates, the population is likely to grow by 8.3% over the same period, from about 3.2 million people to more than 3.46 million.

To plan for that growth and development, the county and its cities—along with every municipality up and down the state—are required every eight years to update their respective Housing Elements, or blueprints within a General Plan on which local governments rely.

The practice, which has been in place since 1969, is meant to ensure that jurisdictions are adequately planning to meet housing needs for current (and future residents) of the community, according to the California Department of Housing and Community Development (HCD).

“In order for the private market to adequately address the housing needs and demand of Californians, local governments must adopt plans and regulatory systems that provide opportunities for (and do not unduly constrain) housing development,” HCD explained of the Housing-Element law.

The state’s housing department is tasked with reviewing each jurisdiction’s updated Housing Element, currently in its sixth cycle, covering another eight-year period. For municipalities within SCAG, comprising 197 jurisdictions—six counties and 191 cities—all Housing Element updates are due to HCD by Oct. 15.

In the updates, cities “look at what the needs are of the community and look at what are the best ways to address your needs—not only of your current residents but also future residents,” said Veronica Tam, the city of San Clemente’s consultant on housing.

An assessment of each county’s and city’s housing needs for the future—the Regional Housing Needs Assessment (RHNA)—comes from HCD and is based on the expected population of households, overcrowding and vacancy percentages over the next eight years.

Though cities, in their Housing Elements, must show that they can accommodate the projected housing demands and demonstrate adequate residential capacity, they’re not on the hook to ever build any of those units—a point city officials and housing experts have been stressing.

“The city doesn’t have to build these units, but we do have to plan for these units, and we do this through the Housing Element,” San Clemente Senior Planner Jennifer Savage has previously stated.

Duncan added that part of the goal in updating the Housing Element is to do so before the mid-October deadline—a task the city was unable to accomplish with the previous update back in 2013, resulting in HCD requiring a midterm update from the city in 2017.

“What we’re doing now is just trying to comply with the state law so we get our Housing Element approved, so we don’t get into the trouble we’ve gotten into before; by giving that good-faith effort to identify locations and then market forces take over,” he said.

According to Tam, missing the deadline again would mean the city has to provide another update to HCD in 2025, as opposed to the statutory deadline of 2029.

“So, the goal of this is to definitely beat the timeline for adoption of Oct. 15,” she said.

Addressing HCD’s approval or denial of the Housing Element, Tam said cities that don’t comply lose their eligibility to apply for state grants and could face court-imposed penalties, such as a $100,000-a-month fine. The cost of those fines could increase to $600,000, she said, if a city hasn’t come into compliance within six months.

This past month, both the Planning Commission and the city council have met to provide city staff with feedback on San Clemente’s draft of the Housing Element update, which must show that the city can accommodate 982 new housing units.

Based on the RHNA, SCAG was assigned with planning for 1.34 million new homes between its 197 jurisdictions for the latest Housing Element cycle. Orange County was to take on more than 183,861 of those homes.

Dana Point was allocated 530 units, while San Juan was allotted 1,054 new housing units. In Laguna Niguel, it’s responsible for showing that it can accommodate 1,207 new homes, with Newport Beach responsible for 2,845 homes.

RHNA allocations cover units across four income categories—low and very-low, moderate and above-moderate. The state assigns the total number of units for the region, and SCAG adopts a methodology to determine the number for each city.

Savage last week explained to the council that some of the factors that go into the RHNA allocations include existing and projected housing needs, as well as the number of housing units attributed to job-rich and transit-rich areas.

During the latest council meeting, Tam stated that rezoning of a handful of sites is needed to comply with the RHNA numbers, adding that “we don’t have adequate sites without the rezoning.”

The city of San Clemente has recently identified and compiled a list of areas that could potentially be rezoned to allow for the new homes. That list has not yet been finalized and is subject to Planning Commission and city council approval.

Savage has also stated that one method to comply with the RHNA numbers and plan for the amount of housing needed is by creating housing overlay zones—an additional layer of zoning atop an existing zone designation.

According to Tam, the current draft of the update isn’t all that different from the 2017 midterm update. The major changes, she explained, were to comprehensively update demographic and housing data, as well address a spate of new state laws.

One aspect of the update, in particular, that reflects a change in state laws includes an adjustment to the city’s approval process for accessory dwelling units. Another addresses a plan to establish by-right approvals of developments that dedicate 20% of their units for lower-income housing.

According to the city, it intends to initiate a program to streamline approval of accessory dwelling units, or ADUs, by accepting pre-approved site and floor plans that the Orange County Council of Governments establish, as well as assist homeowners looking to build ADUs by setting up a “one-stop shop.”

Currently, the city notes, it approves on average 15 ADU projects a year. The city is looking to up that to 20 ADUs a year with the increased efforts under the Housing Element update.

The other program, which follows a law mandated under Assembly Bill 1397 that was enacted in 2017, will give development projects that have set aside 20% of their units for affordable housing by-right approval if they’re located within sites identified in previous Housing Element updates to meet RHNA requirements, or within the latest update’s proposed sites.

By reflecting the state law in the city’s own zoning ordinance, the city can impose certain architecture and design standards on those projects.

Describing those standards, Cecilia Gallardo-Daly, the city’s community development director, said they have to be objective-based and would act as a sort of checklist and “not something that would require any discretion on part of the staff; it would just be some specific requirements.”

The Planning Commission and the city council will each get another pass at reviewing the update to the Housing Element by this fall—before being sent to HCD.

Collin Breaux and Lillian Boyd contributed to this story.