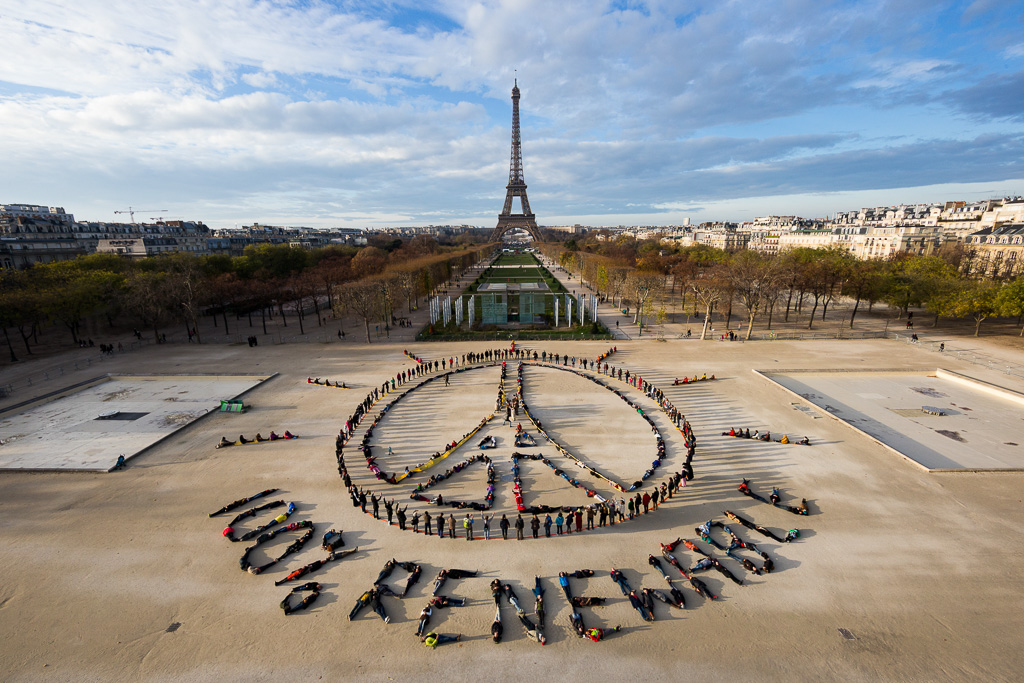 Fossil fuels have transformed the lives of humans since the beginning of the industrial revolution. They have given us incredible mobility, technological achievements, comfortable homes and products from around the world.

We have become so used to their benefits that it is hard to imagine being without them.

However, there will come a time when humanity will have to do without fossil fuels.

There is a reason fossil fuels are often called non-renewables. Their supply is limited. How humanity deals with the end of fossil fuels leads to drastically different futures. Do we use them up until they are gone, or do we leave substantial reserves in the ground?

Humans could decide that we should use fossil fuels until the day when the cost of retrieving them is larger than the profit that would be derived from their sale. Unfortunately, the result would be a huge increase in the amount of carbon dioxide in the atmosphere and a dramatic increase in global temperatures.

Some estimates of the increase range as high as 20ºC. If this were to happen, most glaciers would melt, the sea level would rise by hundreds of feet, much of the Earth would be unlivable, and a large proportion of the planet’s species would go extinct.

We can only imagine a world in which humanity transitions away from fossil fuels as soon as possible.

It would be a world in which the air we breathe is free of pollutants, the noise of combustion engines is gone, cities are walkable and resemble forests with trees everywhere, and public transportation is clean and easy to use.

Imagine a world where energy is plentiful and its price independent of events halfway around the world. A world where communities everywhere control their own energy sources instead of being held hostage by corrupt corporations and countries.

Imagine an energy supply that will last as long as the sun shines and the wind blows.

Which scenario would you prefer for your children and grandchildren? I believe that most of us would choose the second. It will take effort and commitment, since powerful forces benefit from the status quo.

Our forefathers and mothers had a vision of democracy and freedom that has now spread around the world. I am confident that we will again take a stand for a better world.

Karl Reitz, PH.D., is an environmental science educator, a member of the South Orange County Chapter of Citizens’ Climate Education/Lobby, and a retired professor of social sciences from Chapman University.