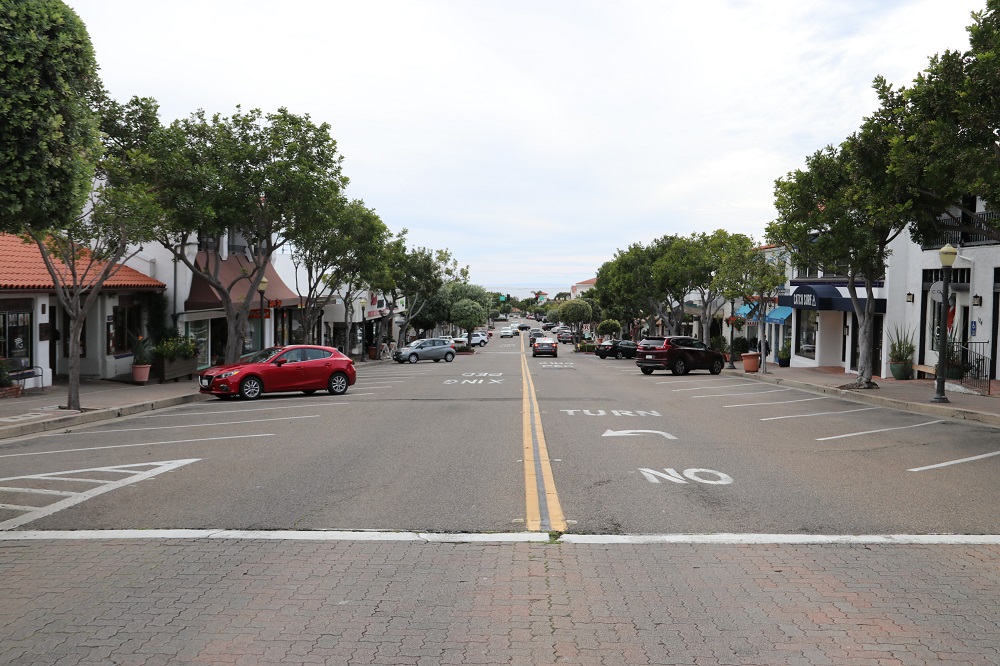 While the ongoing public health crisis is expected to cost the city of San Clemente about $2.5 million in general fund revenue for Fiscal Year 2019-2020, city officials expressed confidence that the fiscal year will close in June with minimal impact.

“I think it’s safe to say— and we can say with confidence—that we’ll be able to close out the current fiscal year with very little impact,” Assistant City Manager Erik Sund told the council on Tuesday, May 5.

According to the current fiscal year budget, the city is projected to collect about $67.6 million in general fund revenue, with $35.63 million (or roughly 53%) coming from property taxes. Another $10.13 million was projected come from sales taxes.

“Our revenue structure is very unique, and in this case, a good revenue structure,” Sund said of the city’s budget, adding that the city isn’t significantly dependent on sales taxes or transient occupancy taxes (TOT).

Financial Services Officer Jake Rahn told the council on Tuesday that while the city doesn’t expect to see any significant impacts to property-tax revenue this fiscal year, the effects of the pandemic on the revenue stream will likely be felt in Fiscal Year 2021-2022.

“Basically, we have another year out and should be able to get a better understanding of where things are at that time,” Rahn said.

Sund noted that though the city certainly expects there to be impacts related to the coronavirus pandemic, staff is “having a hard time forecasting or identifying those specific impacts.”

“We have had a meeting with our sales tax adviser, and they indicated that they, too, are still waiting to understand the true impacts,” Sund said.

City staff, he said, is expected to come back to the council during the May 19 meeting to present the latest quarterly report, which should provide a better picture on how sales-tax revenue will fare amid the crisis.

To cover costs related to locally addressing COVID-19, the council last month voted to reactivate a disaster relief fund, setting aside $500,000 from the city’s general fund and general liability fund.

According to Sund, the city has so far spent about $62,000 of those monies, which paid additional janitorial services such as deep cleaning and disinfecting public facilities, respirator supplies, sanitizer, gloves for field staff, barricades for closures and caution tape.

“And all of those are being tracked, because we will be submitting them for (federal) reimbursement for the COVID-19 related transactions,” Sund said.

In the report on the financial impacts, the city pointed out that it does have an Emergency Reserve of $13.4 million, as well as an additional $4 million in unassigned funds.

“This does not mean the City should utilize this reserve automatically and take no actions,” the city said in its report, which went on to emphasize that “cost mitigation efforts and actions have, and are, being put in place.”

Highlighting some of those mitigation efforts, Sund said the city’s fiscal year budget should be balanced come June 30—when FY 2019-20 ends.

Adding to Sund’s presentation, Rahn said the city usually ends the fiscal year with slightly higher revenue—about 1.5% to 2% above projections—while coming in about 2% to 3% under anticipated spending.

“We’re going to be coming in at a much tighter operating position,” Rahn said of the current fiscal year, which budgeted $71.6 million in general fund expenditures.

San Clemente collected about $2.5 million more in expected revenue for Fiscal Year 2018-19 and spent roughly $2.3 million less than what had been budgeted for that year, San Clemente Times previously reported.

Rhan added that the impacts on sales tax and TOT in the Fiscal Year 2020-2021 budget will ultimately depend on the length of the pandemic and how the state begins to phase out of the stay-at-home orders with businesses reopening.

The council will convene a workshop on Wednesday, May 27, to discuss the city’s proposed FY 2020-21 budget. Sund said the budget will include ongoing shortfall mitigation measures, such as reducing funding for certain capital improvement projects.

The council on Tuesday gave staff a short list of priorities for the proposed fiscal year budget ahead of the workshop That list included not wanting to see any cuts to public safety and not wanting to dip into any of the city’s reserves before first making reductions in discretionary spending, as well as identifying capital improvement projects that can be delayed.

The next regular city council meeting is scheduled for May 19 at 6 p.m.