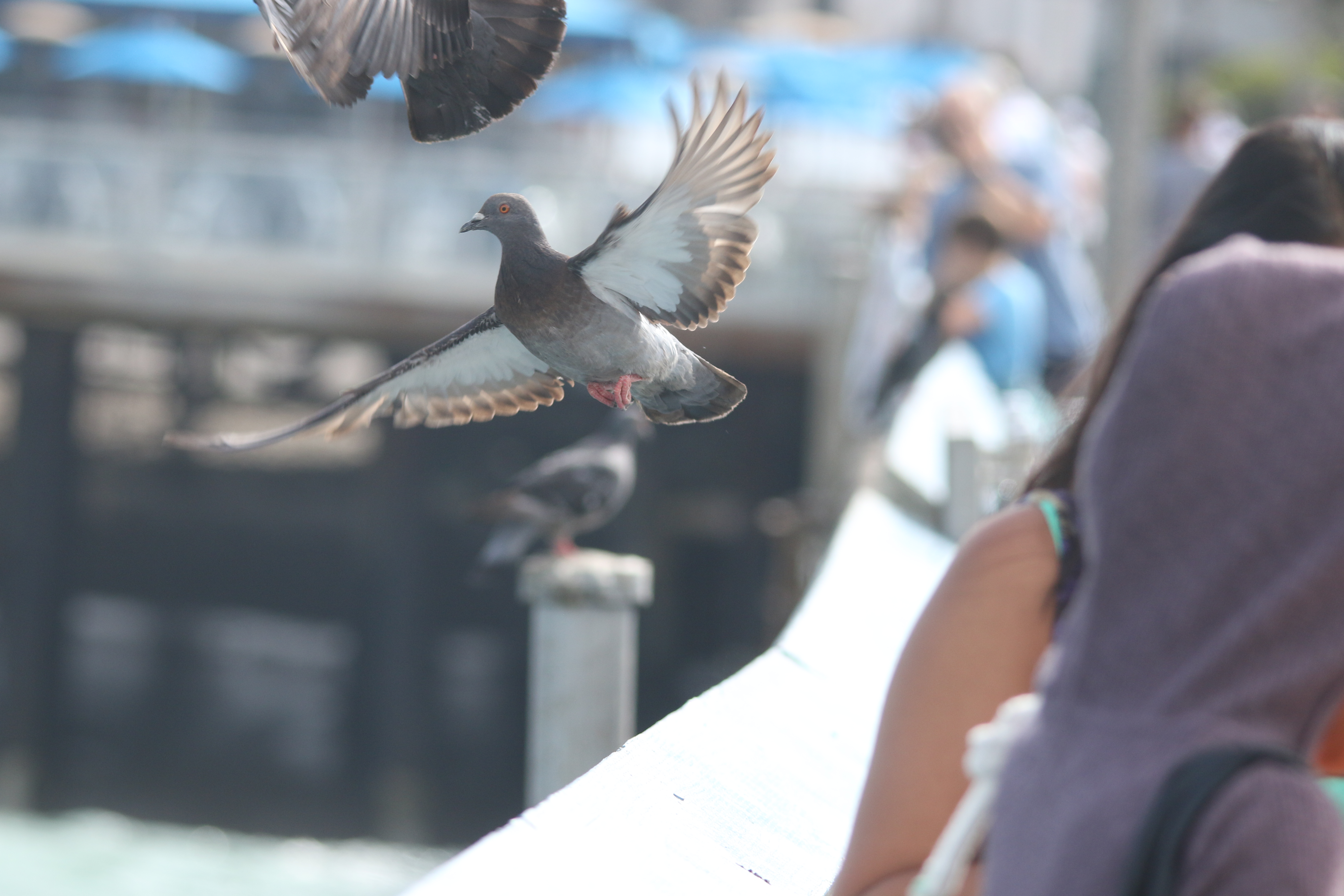 Since the Orange County Healthcare Agency began monitoring water quality at the San Clemente Pier, the city has seen constant warnings of bacteria and other indicators of poor quality.

City Council voted unanimously to approve a $1.16 million contract with Associated Pacific Contractors at its Sept. 5 meeting. The bird deterrent is expected to include netting from the base of the Pier to Tower 1. The city will also look to add more netting all the way to the end of the 1,290-foot Pier, but want to seek additional funding in the time between projects.

The San Clemente Pier was listed on Heal the Bay’s Top 10 Beach Bummer list this year due to the constant warnings from the agency.

The timeframe to implement the bird deterrent nets could take six to eight months, as the city wants to relocate the pigeons and put in other features before the netting is installed.

Currently, the organization Pier Pride is trying to raise $1 million for costs of repairing and maintaining the Pier in hopes of establishing a bank account. The organization was formed following the state’s discontinuation of redevelopment funds for municipalities, which used to be the source for most Pier-related costs.