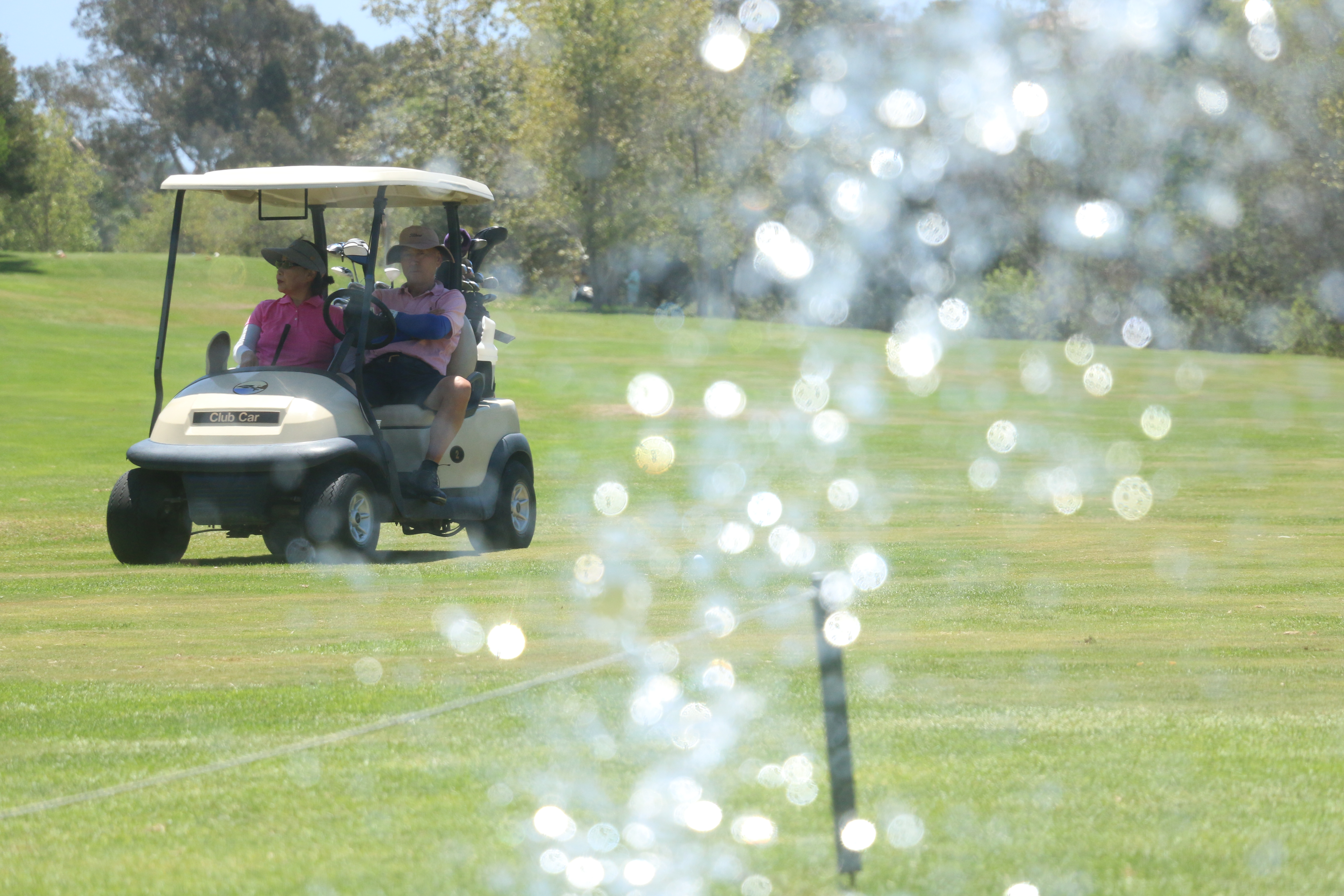 About 6 p.m. on Tuesday, July 17, the city of San Clemente issued a press release asking residents to “significantly reduce their water usage after a valve from one of its major domestic water providers had failed.

The press release stated an emergency shutdown of the valve was required in order to repair it.

“The shutdown will significantly reduce the city’s ability to supply imported water to refill reservoirs throughout its system during the shutdown,” the press release stated. “While the city does not anticipate any interruptions in (…) potable water service to its customers, any conservation measures by the public will help keep water in storage during the outage.”

The city asks that residents and businesses discontinue irrigation and to not wash any vehicles and any other “unnecessary” use of water to keep the water supply adequate for indoor use and firefighting. The request is for at least the next 24 hours.