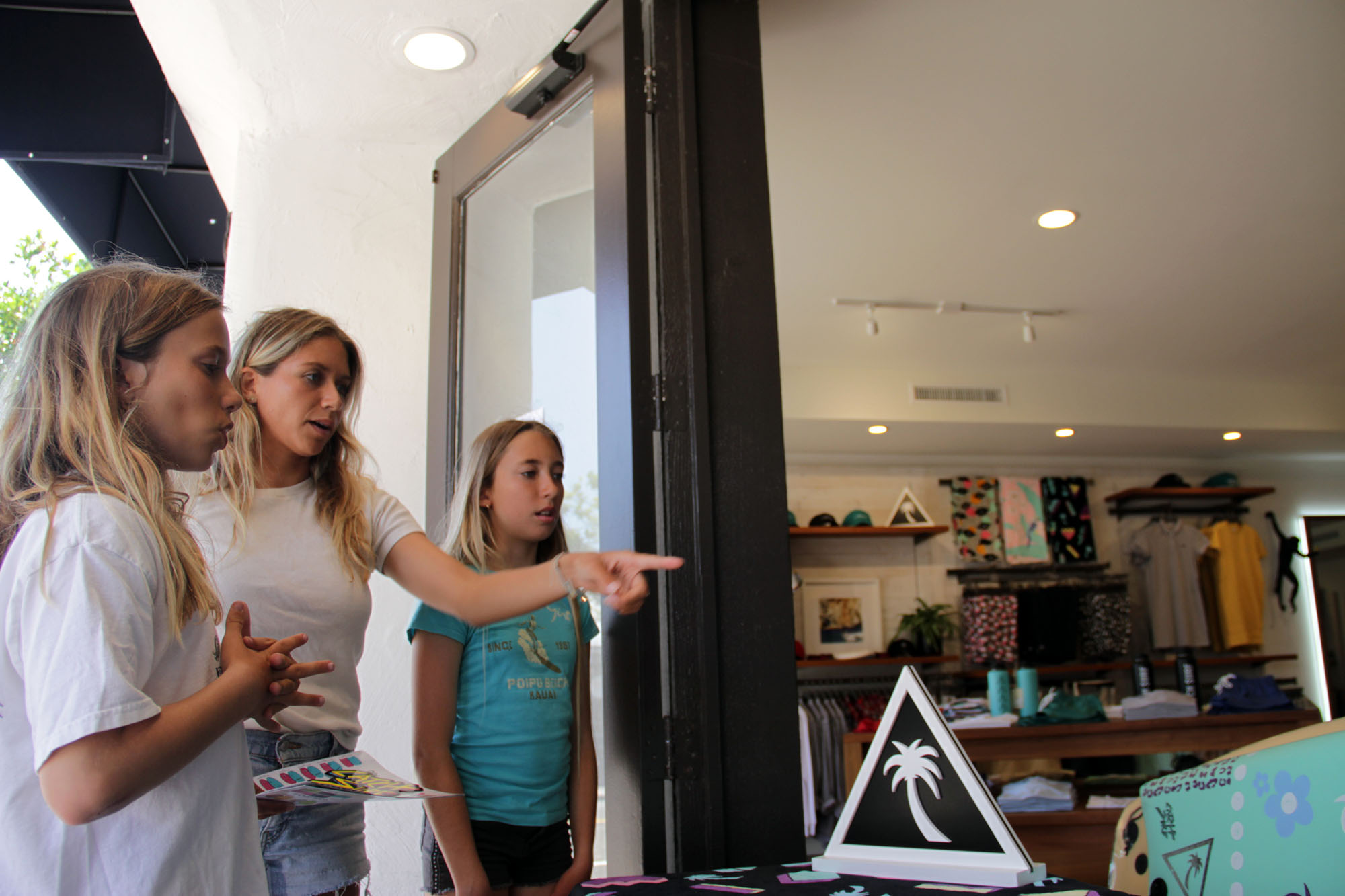 On the city’s website, residents can find the new Shop San Clemente First webpage containing a list of local retailers and eateries, as well as links to their sites to purchase and order products online.

Jonathon Lightfoot, the city’s economic development officer, said the goal of the campaign is intended to encourage local businesses to step up their online presence so shoppers, hesitant to face potential crowds during the coronavirus pandemic, can still support the local shops while being safe.

“A lot people want to support local business, but also you don’t have a lot of people going out, and to those who aren’t looking to go out can still go online,” Lightfoot said. “So, putting it in one place, they can jump to find a good fit or two.”

“Ultimately, the big goal is that all these retailers would build up their own sites,” Lightfoot said. “But this will be a helpful bridge, to help people find their favorite stores in one place.”

The webpage breaks down the businesses by categories, including retail/merchandise,  restaurant/food/beverage and lodging and activities, among others. It also provides direct links to purchase gift cards from each of the retailers.

Lightfoot said that the city, along with the San Clemente Downtown Business Association and San Clemente Chamber of Commerce, wanted to partner so the shoppers didn’t neglect the brick and mortar businesses in town.

“We wanted to emphasize that there are more ways to shopping online,” Lightfoot said.

Based on a FlashVote survey the city had conducted to gauge residents’ interest and participation in shopping local, the city found that nearly 54% out of 54 locals who responded said they were expected to do more online shopping than usual this holiday season.

Asked what would make them more likely to shop locally, more than 57% of the respondents agreed that it would take an improved online presence for individual businesses. Such improvements included updating websites and posting a list of offerings and reviews.

According to Lightfoot, there have been “a lot of local businesses that have done a good job of transitioning to online.” He also noted that the Orange County Small Business Development Center (SBDC) has offered consulting for businesses to develop their online presence.

Lightfoot did recognize that some businesses may feel hesitant to offer products online, as there are impacts to consider such as additional costs for shipping, maintaining domain names and credit card transactions.

“So, there’s some of those things that can come into play,” he said, before adding: “I was actually pretty impressed by the amount of businesses that have transitioned. So, it’s pretty easy to get set up.”

He later noted that an investment in online services would likely provide benefits such as increased traffic, helping move more products. Considering the weight of those who are likely to shop more online this season, he said, “Just the sheer volume that’s going through that traffic alone necessitates an online presence.”