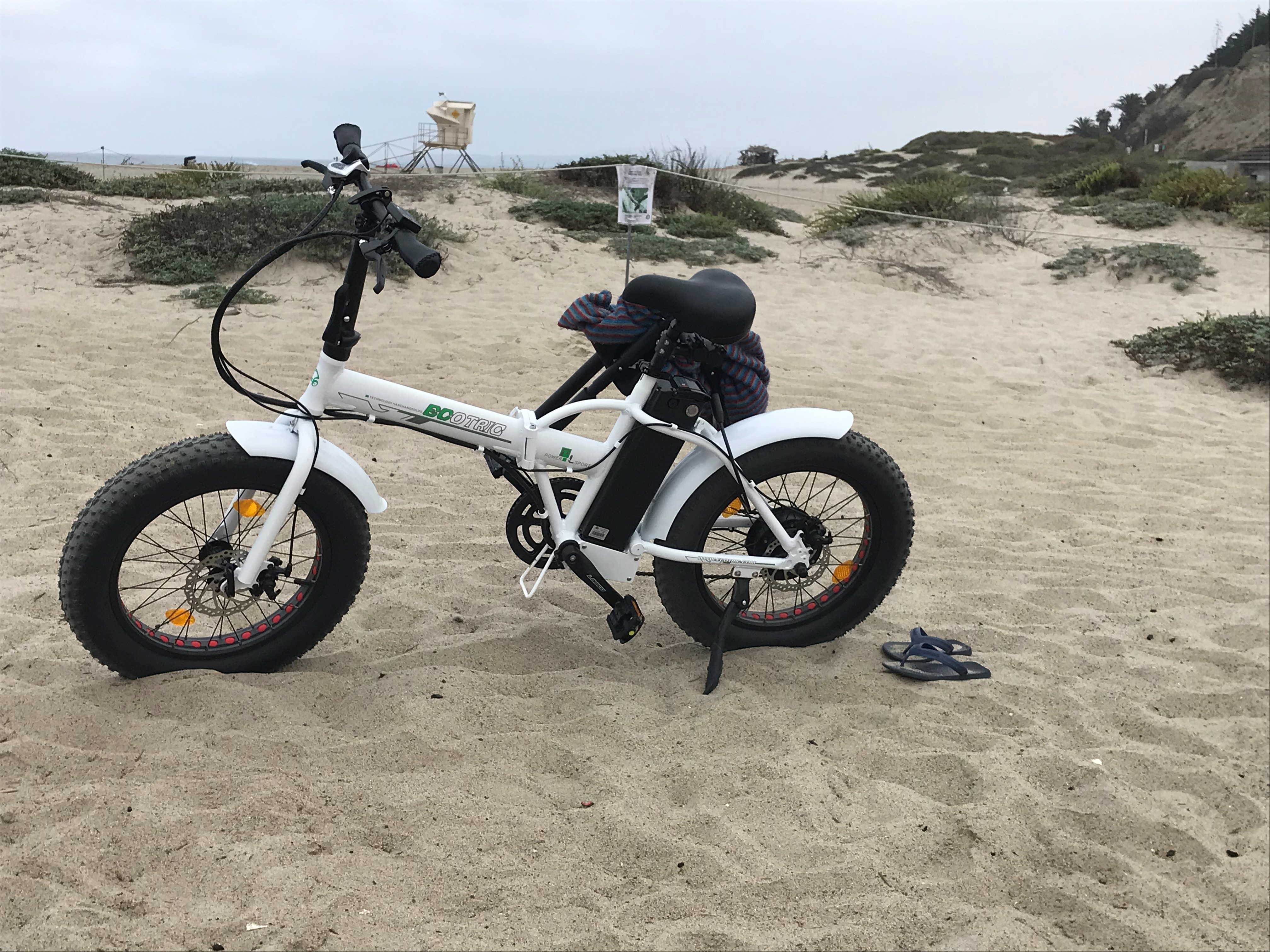 A pair of city committees have been tasked with collaborating on a plan to regulate the use of electric bicycles on San Clemente’s trails, as complaints of riders speeding and behaving recklessly along the Beach Trail have continued to mount.

City council on Tuesday, Oct. 20, directed staff, the Public Safety Committee and the Beaches, Parks and Recreation Commission to assess the city’s policies on e-bikes, review what steps other cities have taken, then come up with recommendations to amend San Clemente’s regulations.

“So, we need to get the rules down,” said Councilmember Kathy Ward, who encouraged the two committees to not only look at the Beach Trail, but also sidewalks and areas where there are pedestrians.

She later added that the next step is “then, how Beaches, Parks and Rec and Public Safety can get the rules out. We need to say what the rules are for these bikes, and then we need to figure out how we’re going to get that out.”

Acting City Manager Erik Sund and Recreation Manager Samantha Wylie told the council that the city could utilize its Retired Senior Volunteer Program (RSVP) for education and outreach. Some volunteers, they said, could be stationed on the trail to provide e-bike riders with information about the rules.

“I love the idea of the volunteers, because I think we have enough bicycle enthusiasts in San Clemente to be trail monitors, to educate people, and I think that’s what we need,” Ward said.

According to the city, numerous complaints have been made “related to dangerous behaviors and recklessness from individuals utilizing e-bikes on city trails.”

City code currently imposes a 10-mph speed limit on e-bike users. E-bikes can be ridden on the beaches and the Beach Trail throughout much of the year, but from June 15 through Labor Day, e-bike use is prohibited.

Users are also prohibited from riding an e-bike year-round along the Montalvo Bridge and the Riviera Bridge, or on the heavily trafficked asphalt section of the trail, at the base of the San Clemente Pier.

Near the onset of the council’s discussion on e-bikes, acting Mayor Laura Ferguson had proposed imposing a ban on e-bikes on the Beach Trail.

“I would actually at this time, due to how many complaints we’ve been getting and how many near-misses there’s been—we hear about it every day, all the time—I would be fine with not allowing them on the Beach Trail,” Ferguson said.

Both Ward and Councilmember Gene James were reluctant to support such a ban, instead imploring the two committees to first review the policies and then come back to the council with recommendations.

Wylie is expected to give an initial update to the council late next month on the two committees’ early talks over the issue.