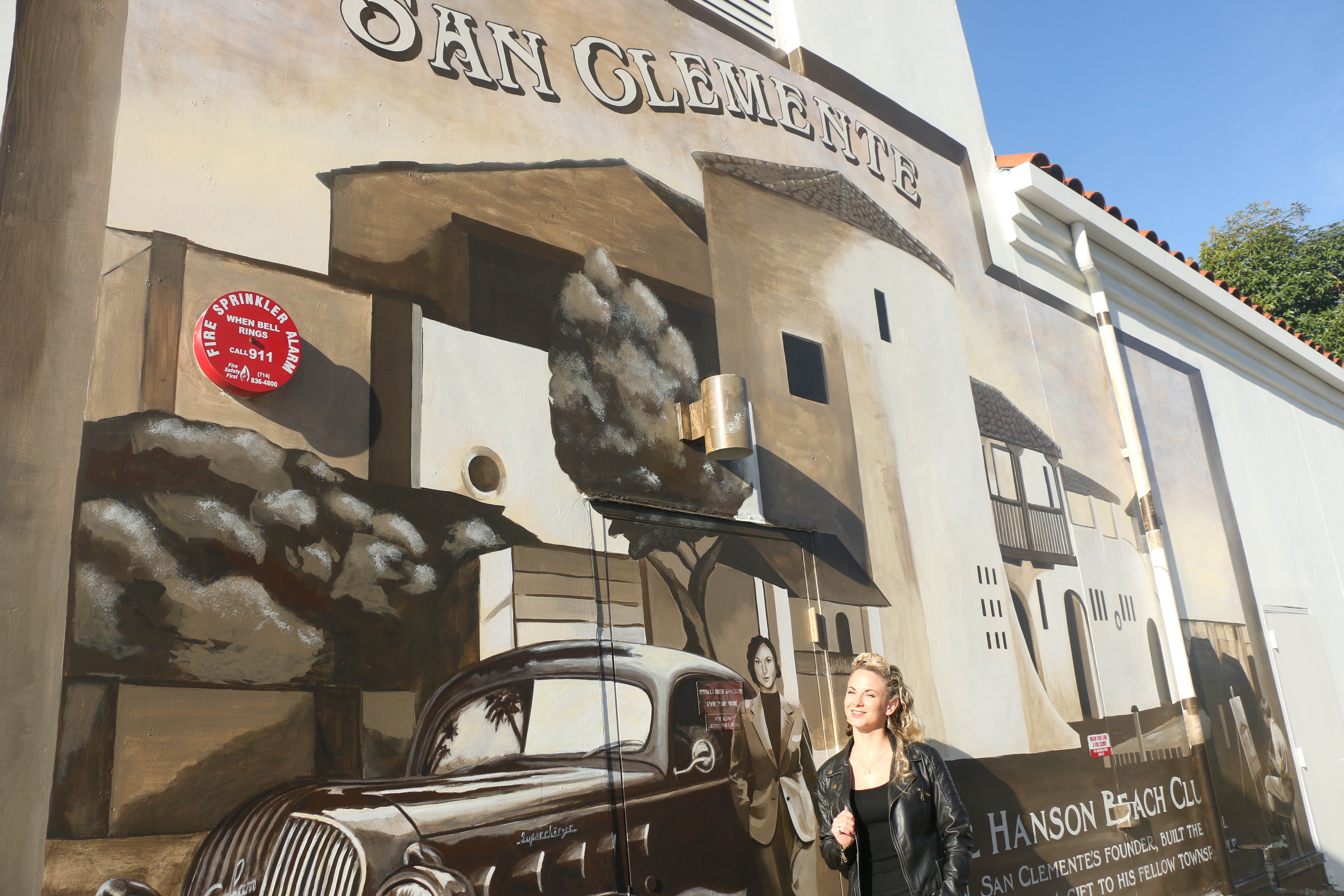 The San Clemente City Council voted unanimously (with Councilmember Steve Swartz absent) to establish regulations on murals on non-residential properties that do not advertise.

Advertising signs would have to fall within the city’s sign ordinance and would limit their size.

This ordinance had been discussed for more than a year, as the Planning Commission and city staff held several meetings to deliberate.

Some murals had been put up over time on private, commercial buildings in the last two years, and that prompted the city to take a look at what could be considered graffiti or non-conforming to its aesthetics.

Murals must be painted or created with weather-resistant materials and only one mural can be placed on one structure. The permitting process will likely go into place after the second reading of the city ordinance on Sept. 4.

Editor’s note: The headline of this story in the Aug. 23-29 edition of the San Clemente Times has been changed in this online story to more accurately reflect the new ordinances.