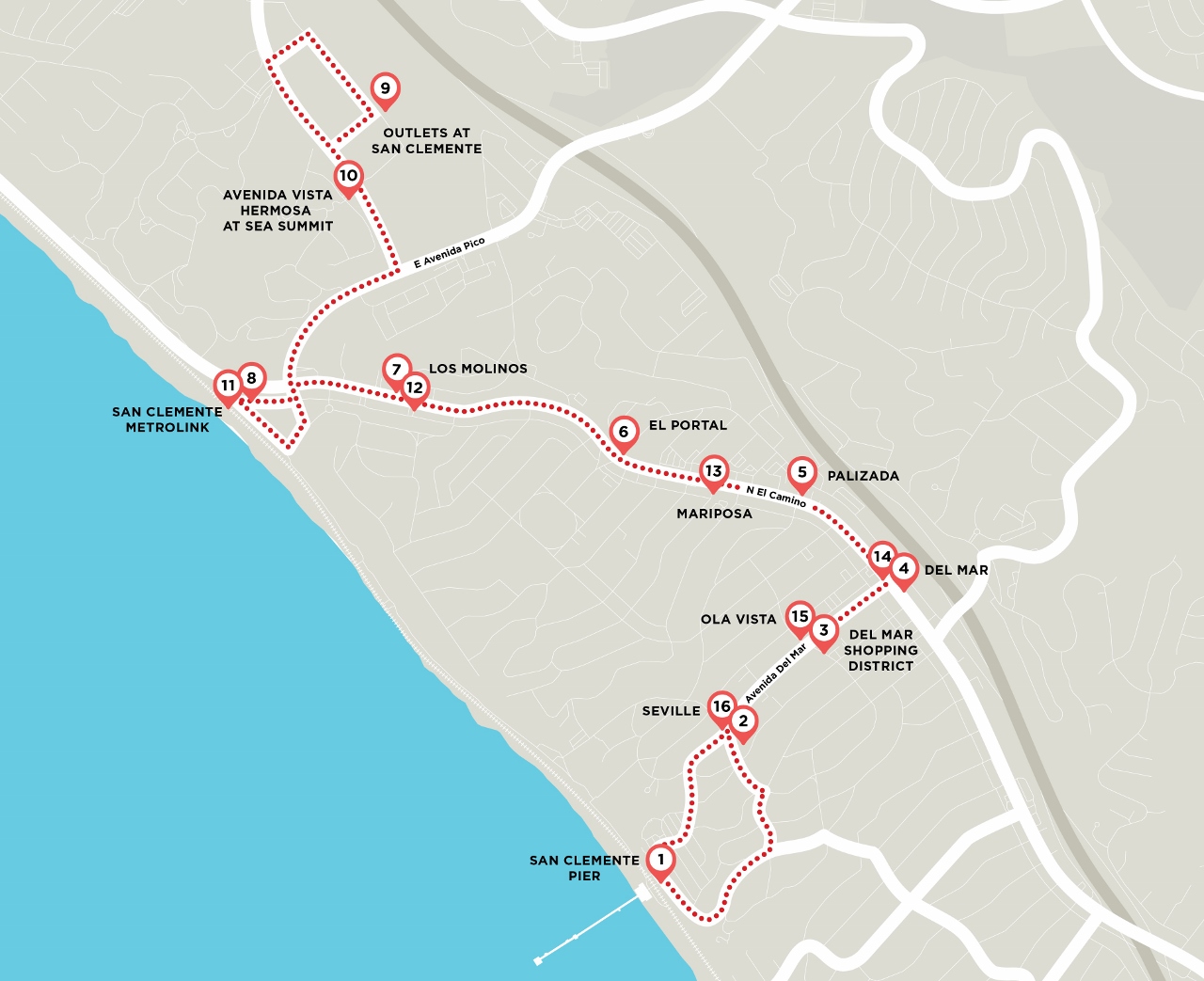 As the city prepares for the Summer Trolley Program to kick off, City Council approved the 16 stops on the routes for the trolley at the March 7 meeting.

The route will “start” at the Outlets, where a stop is planned because of the massive parking lot they own, and will travel west on Avenida Pico, south on El Camino Real to Avenida Del Mar and the Pier station, and then back up the way it came.

Although the route is fairly small, the program from which the grant was received requires the trolley to average 10 riders per hour. If the city is successful in retaining the minimum number of riders, that route could change.

City Council also approved the proposed signage and the official name of the beta ride-share service, “SC Rides with Lyft.”

During the presentation, city officials said the ridership was about 600 for the month of October and increased to 2,000 people riding in January.

The program was designed to fill the void in service left behind when Orange County Transportation Authority discontinued two bus routes in San Clemente, the 191 and 193, which traveled throughout the city.

And with the Lyft signage approved, people should start seeing the new additions to stops and maps along the routes in the near future. In order to activate the service, type in “SC Rides with Lyft” or “SCRIDES” in the promotional segment of the app.