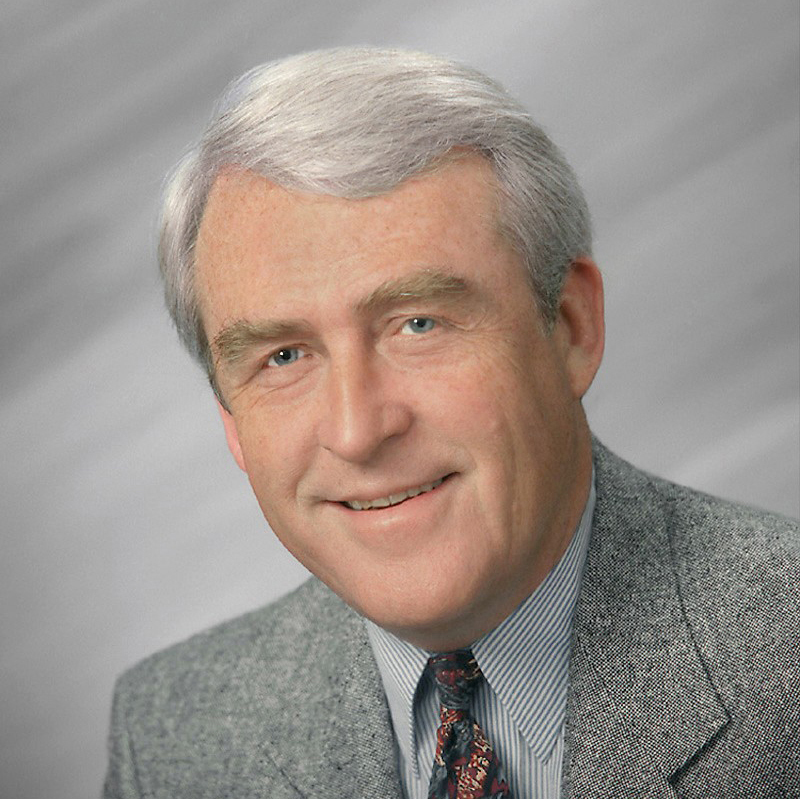 Our City Council—five members until the tragic loss of Mayor Swartz—is now so divided, two-to-two, they can’t even appoint an Interim Mayor, because that would take three votes.

My goal is to be “the bridge” between the two sides and return civility and cooperation to our public forums. That’s the best way forward for a city leadership now divided. So we can make progress on the vital issues, I’ll be a unifying presence on council. That’s why I’m running.

I’m perfectly poised to be on Council. Some of my background:

I was not in the top of my class in high school, but by college I was: Political Science (Public Administration, many minors), and, by scholarship, I studied civic organizations in graduate school. And I know how people work.

At age 23, I was a semi-professional actor at the best classics theatre in Virginia. During those seven years, I helped organize Shakespeare in the Schools. Much of my life has been in service to my community. Volunteering is a McLane Family tradition.

I’m proud of my past TV series Legends of San Clemente. I hosted and interviewed local notables,* including Karch Kiraly, the world’s No. 1 beach volleyball player, captain of America’s Olympic team and an Olympic gold medalist; Ken Kachigian, a presidential speechwriter and Los Angeles Times columnist who helped write Nixon’s memoirs with Diane Sawyer; and Muriel Hanson and Lloyd Hanson, children of our Spanish Village-by-the-Sea’s co-founder Ole Hanson. It was a years-long project. I donated episodes to the San Clemente Historical Society.

Professional experience: Four successful businesses, including custom picture framing and art sales, and then real estate—in that work, you gain the sense, the pulse, of the city.

My most difficult and formative positions that most contributed to society: totaling over sixteen years, I served as a uniformed Police Officer (Police Academy valedictorian) and an Adult Parole Officer. While a Parole Officer, I was briefly assigned part-time as Adjunct Instructor for the Department of Corrections Academy.

Getting the two sides working together, it’s a tall order, but I can be tough, and flexible sometimes. Above all, I am clear-focused.

*Candidate’s Note: I haven’t talked with these folks in years. I hope for their vote, like I hope for yours, but these public figures are mentioned here solely as interviewees on Legends of San Clemente, not as endorsing me or my candidacy.