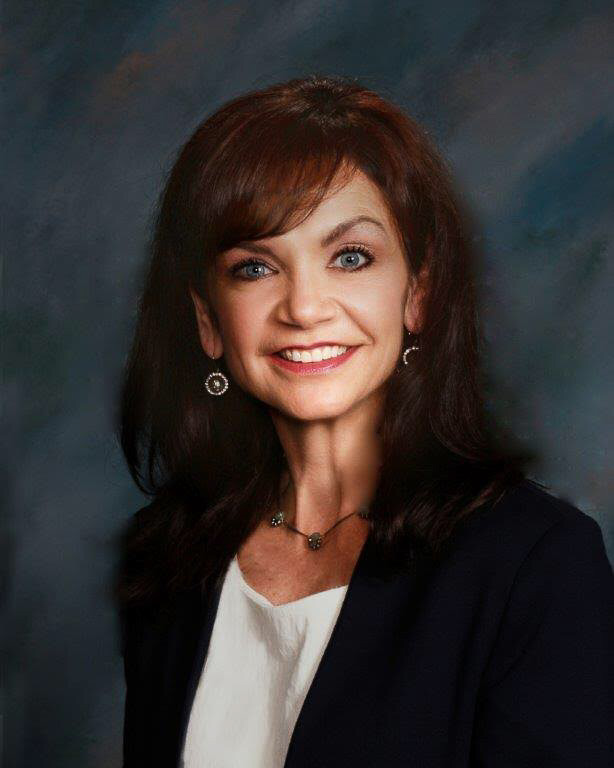 May 3 was World Press Freedom Day, declared by the U.N. 30 years ago and observed annually with a different theme.  It raises awareness of freedom of the press and reminds government of its duty to uphold the right to freedom of expression.

This year’s theme: Information for the Public Good.

I ran for office seeking transparency to ensure the public has government information. As an elected official, I am entitled to records in the administration of my duties, but information is not consistently provided.

I’ve tried to create a more transparent government, but through a concerted effort, the majority of city council, city management, and the city attorney have tightened the screws on transparency. If I were to pick a theme for city hall, it would be “Information for the Public Only When We Say So.”

The city is withholding documents based on a false claim of confidentiality, which is not a legal basis to withhold documents from a councilmember.

The city has a history of claiming confidentiality to keep secrets from the public, such as the taxpayer-funded voter opinion poll and threat of a lawsuit from a former city manager that I released publicly.

This year, it hired another consultant (the contract was unseen), amounting to five consultants billing a total of $528,000 annually to fight a toll road despite the TCA unanimously voting not to pursue a road through San Clemente.

The contracts were not published for the public to review and critique. We never see any work product from these consultants.

When contracts are approved this way, there is no accountability. In 2019, I discovered a contract with Englander, Knabe and Allen was 230% over budget and expired and $465,000 more than the agreed upon amount, yet the city kept paying the $25,000 per month on an expired contract.

Then, not only did a councilmember scold me, the council majority renewed the contract at $32,500 per month. I called out an unrelated contract that exceeded the $100,000 limit by $45,000, and one councilmember demanded we return to closed session for a verbal reprimand.

I proposed adopting a Sunshine Ordinance (required transparency). The council opted for the status quo. A Sunshine Law allows for greater rights of access than state law.

If our city is transparent, it will reduce the demand for public records from more than 75 California Public Records Act requests filed last month alone, which would save more money.

Public records requests are expensive, because the city’s contract law firm—Best, Best & Krieger—is authorized to bill $5,000 a month in public records-requests work, in addition to its retainer for general legal services of $40,000 a month.

San Clemente is the only client of BB&K’s with this fee arrangement. Almost every other city handles this duty in-house. Yet, the council refuses to take this unnecessary work from BB&K.

I’ll keep working toward more transparency and fiscal responsibility and shine a light on city business—the good news and the bad—and share my opinion freely under the First Amendment.

I look forward to seeing you at the beach and on the Coastal Trail this summer. I welcome you to contact me about city business at fergusonl@san-clemente.org or 949.606.4537.

Laura Ferguson was elected to the San Clemente City Council in 2018.

The Business Buzz: Full Calendars Are Back, Choose Your Events Wisely

Letter to the Editor: More on 2nd Amendment Rights