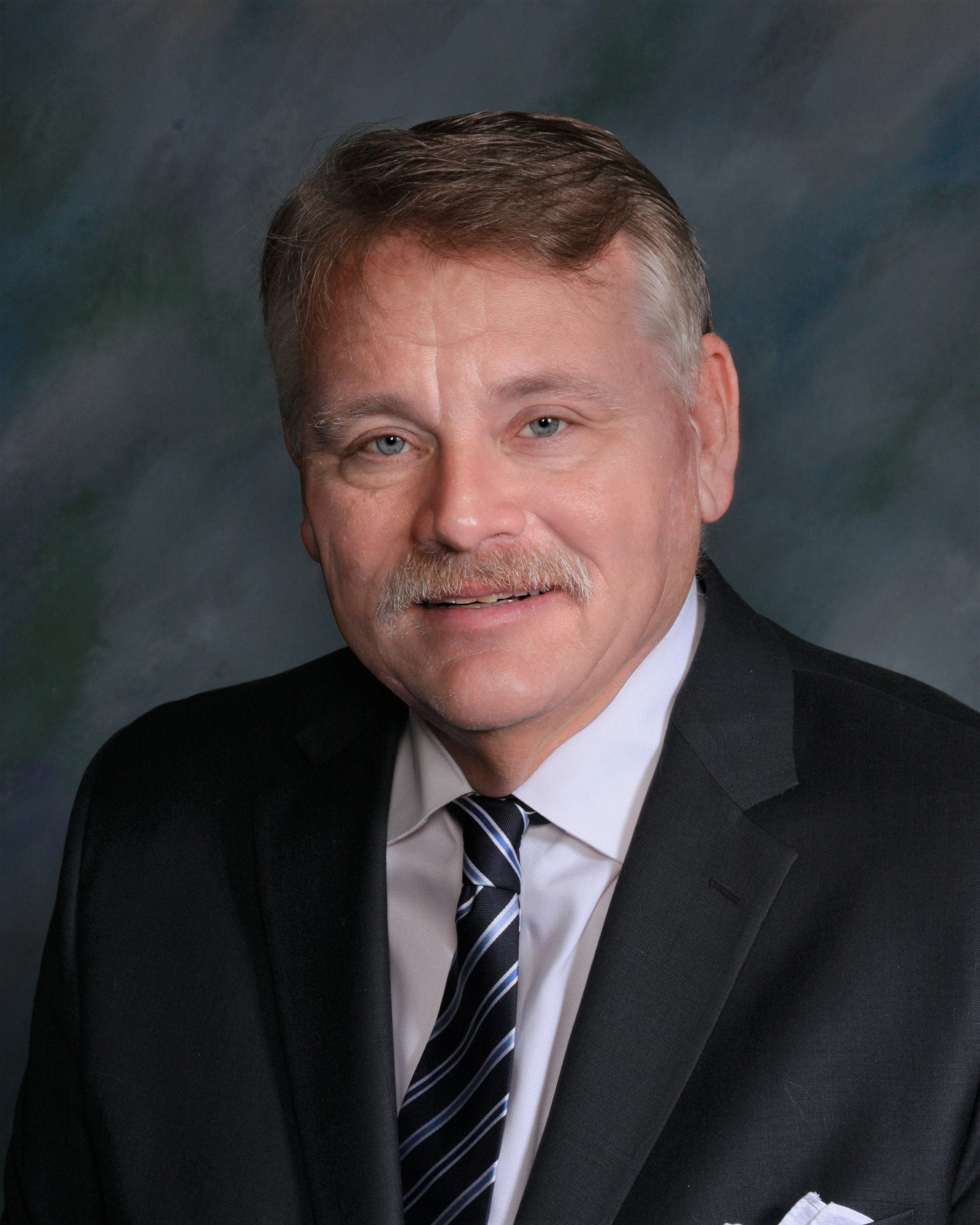 On a hot summer day 245 years ago in Philadelphia, these United States of America were declared a nation and independent from our British masters. The parchment of the Declaration of Independence may have yellowed and become brittle over time, but this nation remains strong.

It is healthy that we are in perpetual debate on the role of government. To some, encroachment of government at all levels robs us of our freedoms and limits the rights we were endowed with by our Creator; to others, government is required to regulate the affairs of man.

This longtime debate became even more consequential during the pandemic. Unfortunately, there was significant erosion of the right to Life, Liberty and the Pursuit of Happiness. It was a time of fear and division nationally and even locally; it is now time to heal that divide in our city and move forward in an effort to build an even more hardy San Clemente.

Over the past year, Gov. Newsom used extraordinary and unlawful powers to limit commerce, take away property rights, and suppress the right of people to assemble in order to worship during the time that our COVID-19 infection rates were comparable to states that took limited measures. The governor’s authoritarian actions were more reminiscent of King George than Thomas Jefferson.

In San Clemente, we need to focus on economic recovery from COVID, paying off city debt, maintaining a safe and secure environment, growing our tax base, protecting our city from outside interests and fighting for the well-being of our city while preserving the essence of San Clemente. I am confident the Founding Fathers would wholeheartedly approve.

Independence Day should be about each of us reflecting upon the suffering of our colonial ancestors, the King’s oppression of the colonists, 56 gallant signers of the most amazing document in history, sacrifices the signers made by challenging the world’s premier power and the gift of liberty they provided for future generations of Americans.

We owe these men and those who fought and perished for our independence an enduring and mammoth debt of gratitude. We do an appalling disservice to these patriots if we do not vigorously stand up for the divinely inspired rights they so eloquently put to paper.

Throughout our history, it has been those times that are the most demanding and troubling that have led to our nation being more resilient and even sounder. I am confident the lessons of COVID will lead to a stronger nation and more robust San Clemente.

We are blessed to live in a country that is unequaled in history and where we can debate the powers and role of government without fear of reprisal. Not only do we live in the world’s greatest nation, there is no doubt we live in its greatest city.

Thank God for the Declaration of Independence and those brave men who wrote and signed it.  Happy Independence Day!