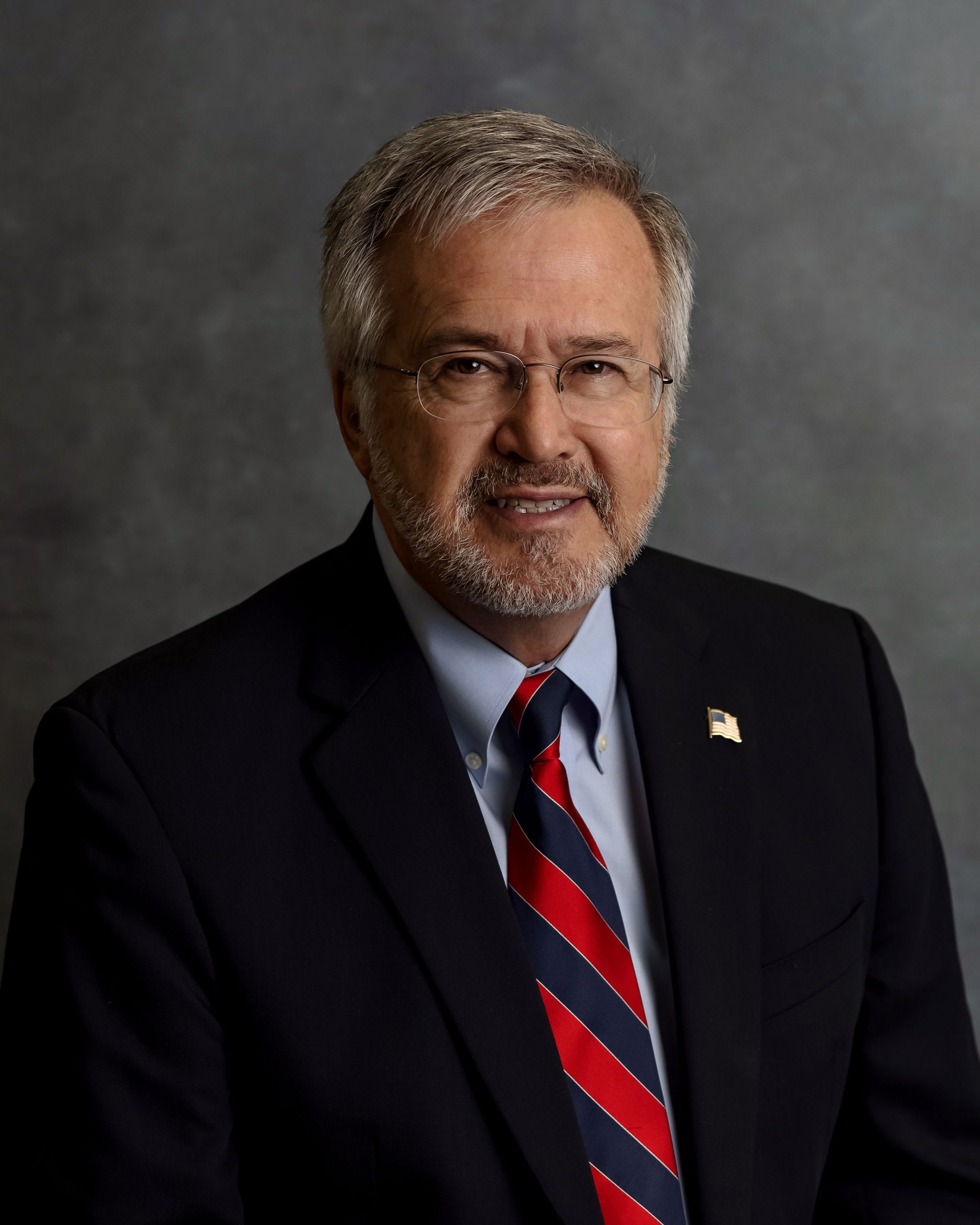 City Council Corner: Our Beautiful Beach Town—The Good, The Bad and The Ugly

San Clemente may soon have the opportunity to become free of our dependency on imported water by developing our own source of fresh drinking water from the Doheny Ocean Desalinization Project currently being proposed by the South Coast Water District.

Ninety percent of our drinking water comes from hundreds of miles away in Northern California and the Colorado River. These sources could be threatened in a number of ways by manmade or natural disasters, including, but not limited to, regularly occurring major droughts and earthquake fault lines intersecting our regional water pipeline delivery system.

Other coastal communities such as Carlsbad, Huntington Beach and Santa Barbara have already installed, or are close to installing, their own ocean desalinization plants.

San Clemente is at the end of the MET water delivery pipeline. If there is a serious interruption, we will be the most impacted and the first to feel the effects. If the day comes when disaster halts the flow of water to our homes, we don’t want to have to look at each other ashen-faced and wish we had all done something about it sooner.

An unlimited water supply is truly at our disposal. We should move forward with the SCWD on this amazing opportunity.

Our right to peacefully assemble is one of our most cherished constitutional rights, right up there with our freedom of speech and religion.

These freedoms are being eroded at the federal and state level and, sadly, by city government, too. Last month, the city council voted, 3-2—with myself and Councilwoman Laura Ferguson voting no—to restrict groups of 50 or more citizens from freely assembling in public places like parks, beaches, sidewalks and other public spaces, without getting permission in advance from city hall and paying a fee.

The purported rationale for this draconian restriction of our constitutional liberties is that the city had to pay extra last year for enhanced police security for a local pro-Trump rally and an earlier Black Lives Matter rally.

Securing and maintaining our liberties does cost, but the cost of restricting these liberties is much, much more expensive. Our sheriff’s deputies did a fine job at both events and should be respected and honored, for their courage and professionalism, especially at a time when many would disparage, berate and defund them. Our freedoms must remain free.

A city ordinance provides that if any citizen unsuccessfully challenges a city ruling, they have to pay all city-related expenses, including hearing officer’s costs, the city attorney’s costs, independent legal counsel costs, consultants’ costs, the cost of staff time, etc.

This could cost a taxpayer thousands of dollars. Sort of like requiring someone who unsuccessfully challenges a traffic ticket, to have to pay the prorated salary of the judge, bailiff, court clerk, court stenographer, district attorney, and all related overhead expenses.

The ordinance was recently rescinded. Unfortunately, the council adopted a revised ordinance—again with Ferguson and myself opposed—requiring citizens to pay a $500 fee up front before they can get a fair and impartial hearing.

If the appeal is unsuccessful, none of the fee is refunded. This fee has a chilling effect on our citizens who may have a sincere disagreement with city hall.

P.S. My desire for our beautiful beach town is that our freedoms be preserved and advanced and that the rising tide of oppressive government regulations does not overtake us.

Steven Knoblock was elected to a two-year term on the San Clemente City Council in 2020.