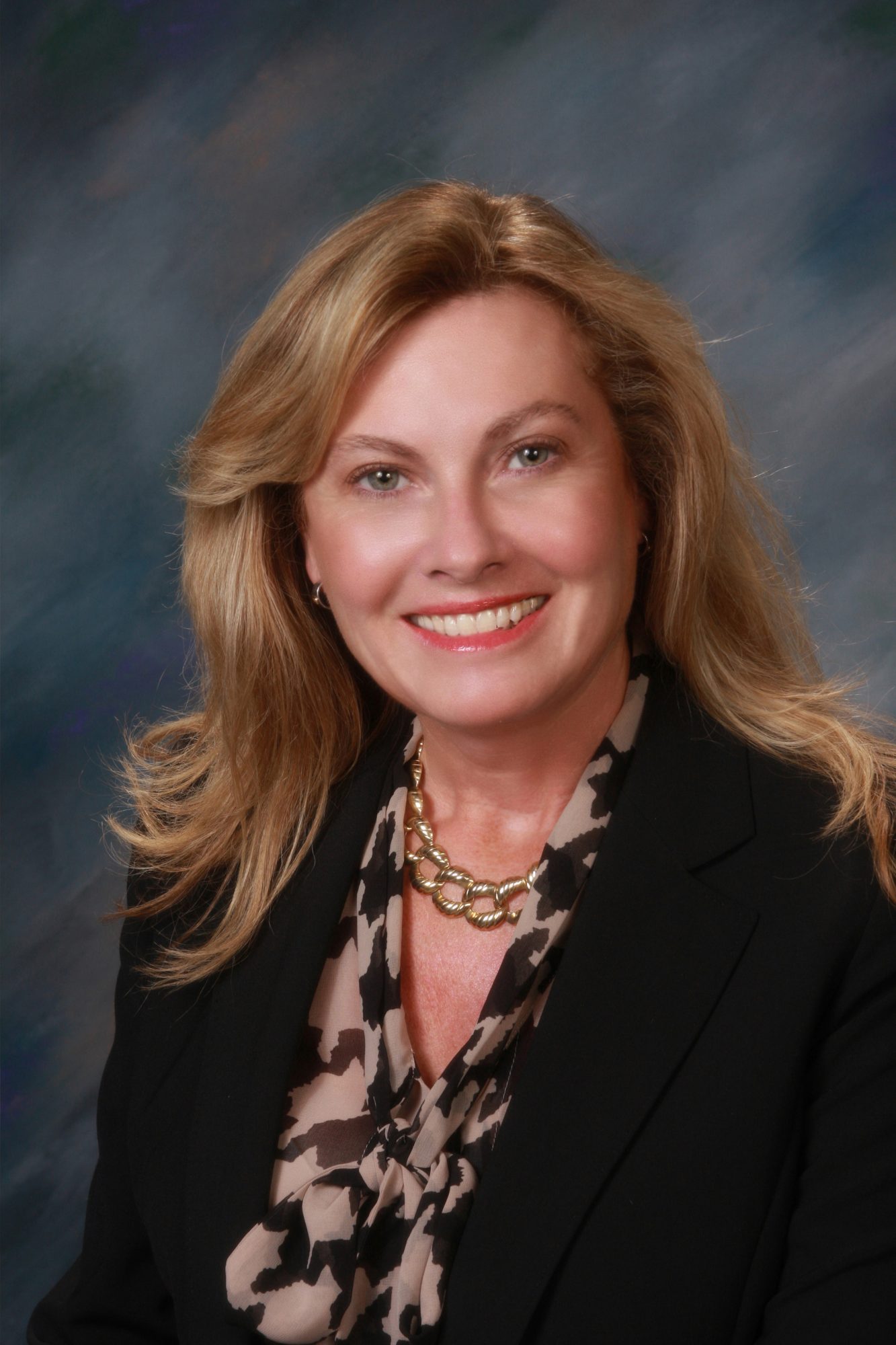 The Transportation Corridor Agencies (TCA) and California Department of Transportation (Caltrans) are currently conducting a study for toll roads and toll lanes.

The TCA came out in 2016 with a destructive proposal to extend its 241 Toll Road through local neighborhoods in order to connect it to Interstate 5 at Avenida Pico.

The TCA and Caltrans have also proposed to widen the freeway by two lanes on each side for toll lanes, which would destroy homes and businesses along I-5 and El Camino Real, greatly impacting the buildings and homes that are left.

All of the cities within the TCA agreed to charge residents for two toll roads only, the Foothill and Eastern and the San Joaquin Hills Toll Roads. The fees have been collected for those and should not go to anything else.

Ladera Ranch, San Juan Capistrano, San Clemente and Rancho Mission Viejo all oppose the toll roads through their communities. San Clemente did its own traffic study in order to get the truth about traffic in South County.

The study indicated that toll lanes would provide little benefit, and the same could be accomplished with less damaging arterial road improvements. Our study confirmed TCA’s initial studies that indicated there was a low traffic count on the 241 Toll Road that ends at Oso Parkway.

TCA hasn’t been able to build this 241 extension. They were told they would never be able to build a toll road through Trestles and never would receive a coastal permit. Since the death of the road in 2008, TCA has spent millions of dollars trying to come up with something else.

The toll road is bad for San Clemente’s future and our quality of life. No transportation agencies build roads through established cities, because it is well known the damage it will do to the community. The existing toll roads were built in open space and the cities were planned and built around them later.

The time is now to express your concerns. Please go to sctre.org to do so.

The deadline to have your voice heard is Friday, Feb. 7, at 5 p.m. Toward the bottom, there is a link to write comments. Please make sure your voice is heard.

EDITOR’S NOTE: San Clemente Times was unable to verify the claim that the TCA estimated its toll road would save 31,000 vehicle hours by 2025.