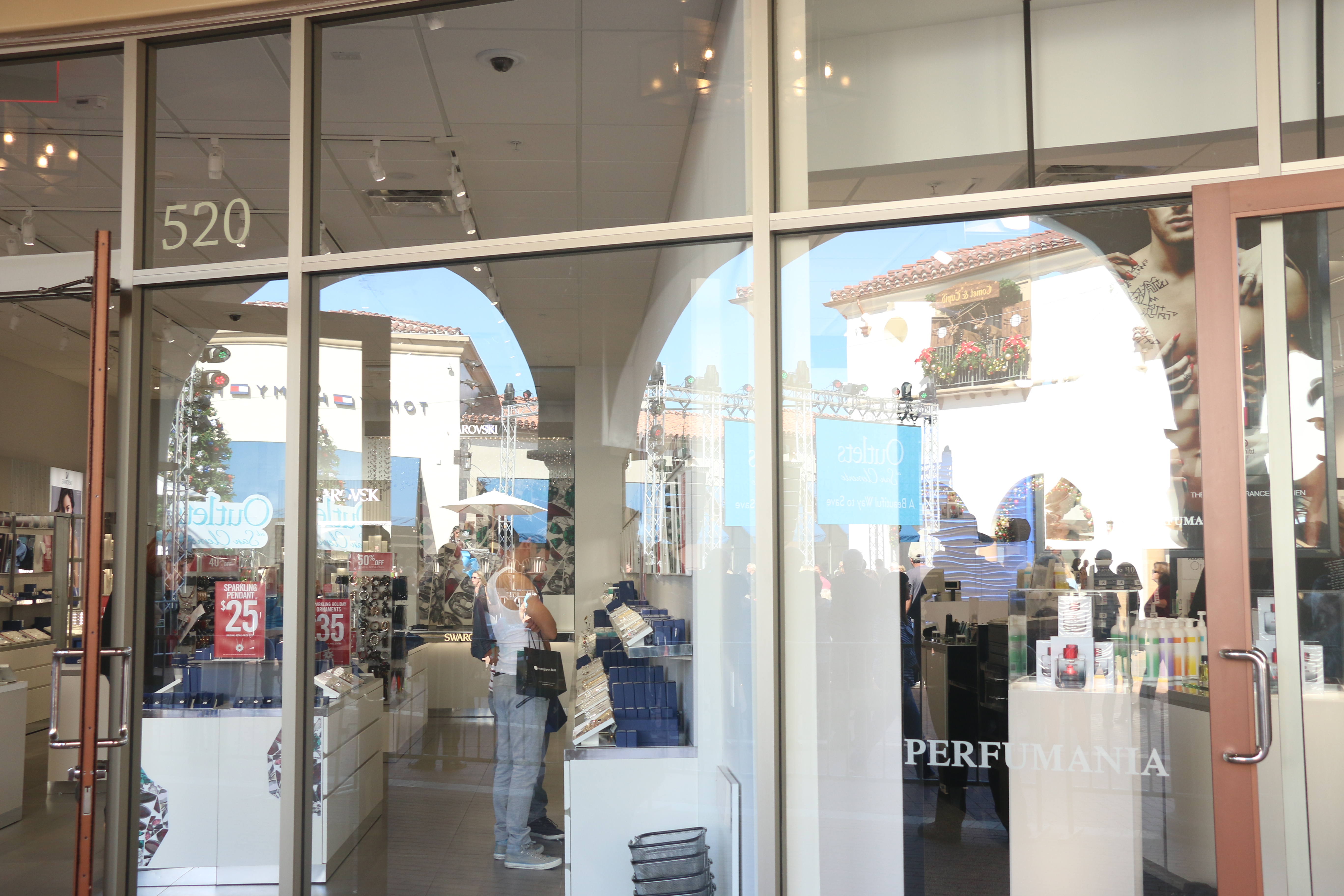 After the Outlets at San Clemente were denied the usage of 12 temporary signs placed around the outside of its businesses by the city’s Planning Commission, the owners appealed to the City Council on Aug. 15, but were denied by a vote of 3-2.

Proponents of the signage looked to emphasize the city’s signage code that says temporary signs must be placed on the primary building structure and that they were in compliance with the code, but city officials said because the signs were left up beyond the limited 120 days for the year, they had to be removed.
Brad Malamud, a local attorney who is involved with the Outlets and its owners, Craig Realty Group, said because the definition of the law makes it clear that the temporary signs at the Outlets are emblazoned on the structures, the city should not penalize the businesses for something that other businesses in town already do.

From the beginning of the year to the middle of July, the Outlets businesses were fined at least $16,000 for infractions related to temporary signage, according to documents from the city.

A number of people who live in the Marblehead area argued during the appeal process that their property values have already been affected by the Outlets and that allowing for the signage facing their homes facing west would see further decline. No records were presented to support these claims during the meeting.

Councilman Tim Brown said during the appeal process that he understood the argument the appellants were trying to make, but that the issues related to signage shouldn’t be altered because of the circumstance that the Outlets already have an application for permanent signage.

The Outlets were originally denied permits for 18 temporary signs that they have applied for within the city’s limits. The city’s law allows for temporary signage for 30 days at a time but no more than 120 days within a calendar year. The Outlets signage issue—at least for these applications—has been debated for almost two years and was brought up numerous times when the city amended its sign ordinance in 2016.