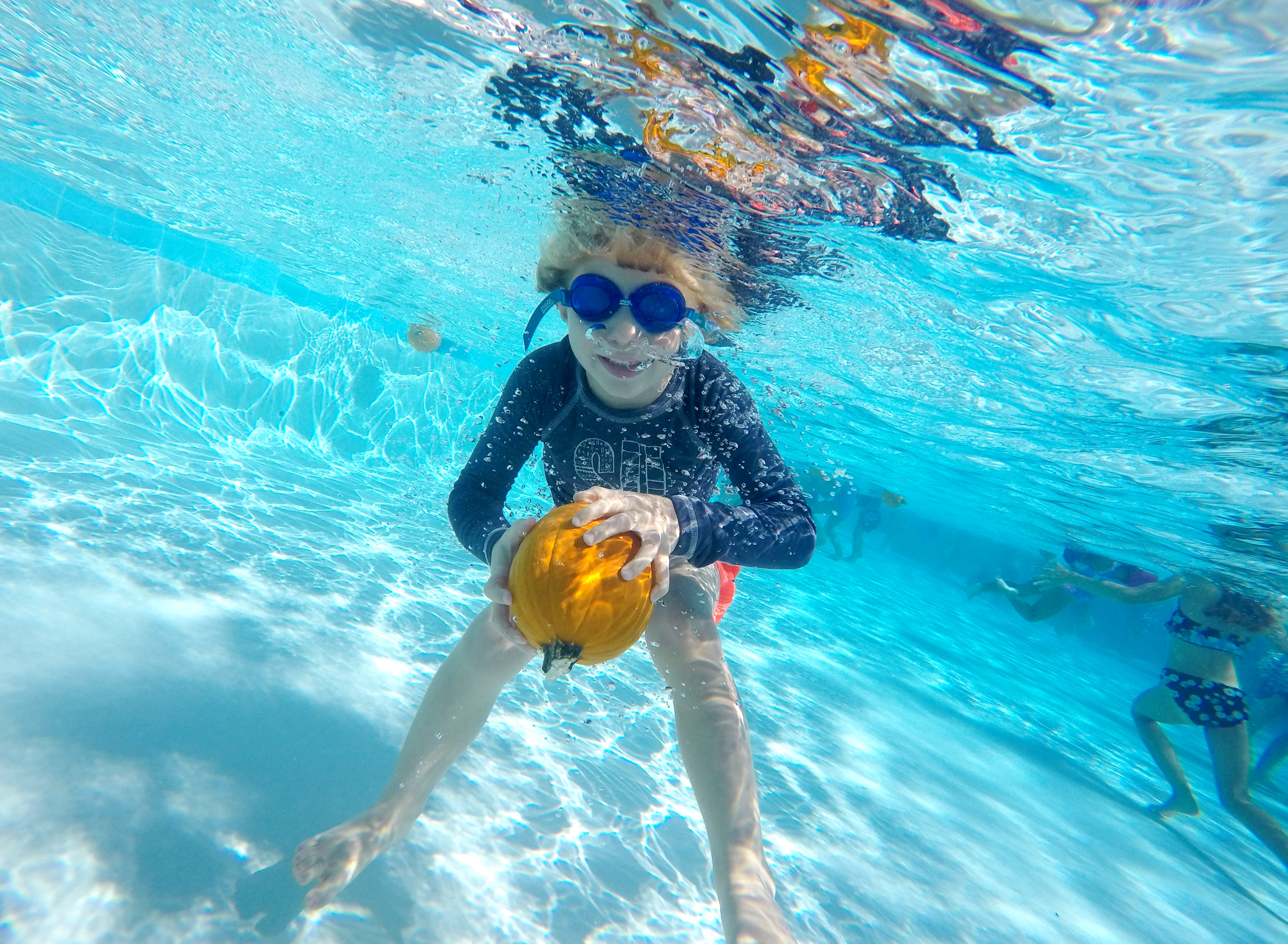 The San Clemente Beaches, Parks and Recreation Commission voted 5-2 to approve hours of operation for the Ole Hanson Beach Club at its Oct. 26 meeting, but also voted to have City Council look into allocating more resources or time for the facility to be open on weekends.

Hours of use, such as lap swimming, open swim, high school practice and various classes make up the OHBC’s public use time.

Assistant City Manager Erik Sund said during the meeting that the city is operating Vista Hermosa Sports Park at a $900,000 deficit, as revenue from business sources continues to come in under projections. Sund said the city will look at increasing hours for both facilities during the next budget cycle, which will start in December.

“One of the challenges we’re faced with is now we have two premier pool centers that we have to operate and we’ve never operated (at the same time) before,” Sund said.

24 Carrots Catering was awarded a contract earlier this year to operate private events scheduled at the club, but Sund said the reason to keep the pool closed during the weekends did not factor in to the proposed hours.

About 20 children and parents from Las Palmas Elementary spoke at the meeting, trying to convince commissioners to propose longer weekend and evening hours. People also spoke about including more classes such as senior water aerobics at the pool.

San Clemente City Council did not have the OHBC hours on its agenda for the Tuesday, Nov. 1, meeting, but it is expected to be discussed at a later meeting.