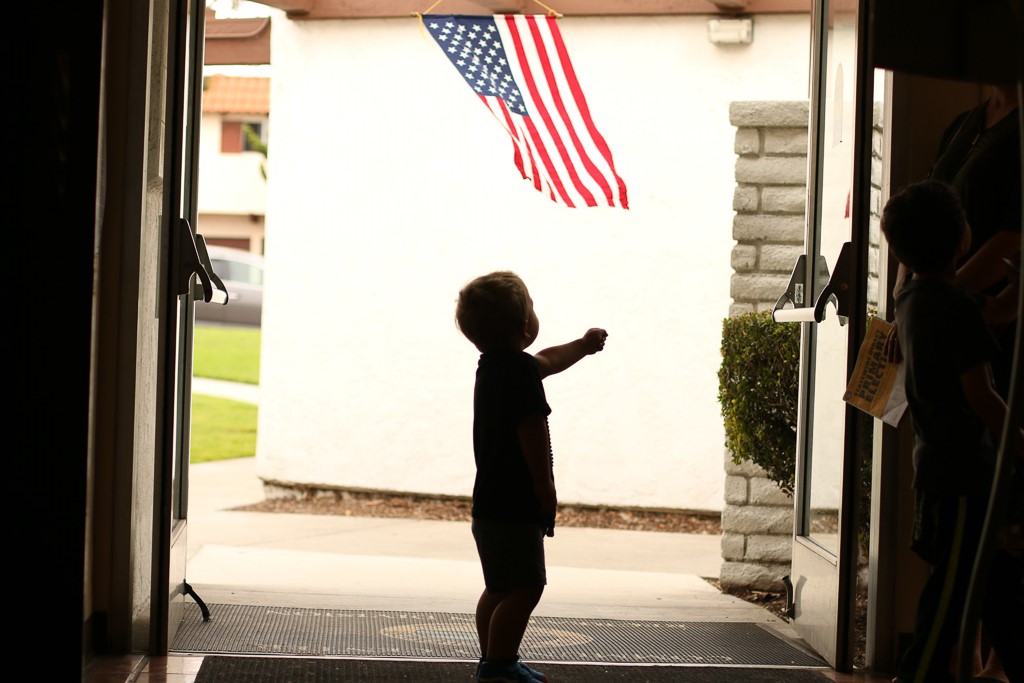 Article updated at noon on July 30.

Eleven candidates have expressed interest in running for San Clemente City Council this year, as of noon on Monday, July 30.

So far, Malamud and Brown are the only two candidates who have filed their papers, meaning they’ve received the necessary amount of signatures.

More candidates are expected to join as the nomination period continues. The deadline to file nomination papers with signatures is 5 p.m. on Aug. 10. Candidates must receive at least 20 signatures from residents of San Clemente nominating them for the position.

Additionally, the City Council voted at its July 24 meeting to add a ballot initiative that would increase the “hotel tax” (transient occupancy tax or TOT) from 10 percent to 12.5 percent of every hotel bill. This would bring in an estimated $570,000 to the city. The City Council is expected to sign and approve the ballot measure to be submitted for the general election.

Mayor Tim Brown said that as the city’s residents ask for more public safety and amenities, this could help with those costs.

The same ballot initiative was proposed in 2016, but it would have increased the tax to 13 percent, and failed by just eight votes.

Another ballot initiative, submitted by residents, will be decided this year—whether to separate San Clemente into voting districts.

City Council representatives are expected to sign their supporting arguments for the hotel tax ballot measure at 4:30 p.m. on Tuesday, July 31, at the City Council Chambers at 100 Avenida Presidio; rebuttals to the ballot measure are due to the City Clerk’s Office by 5 p.m. on Aug. 3 at 910 Calle Negocio. The full statement of the ballot initiative arguments will be published by the City Clerk following press time. Check www.sanclementetimes.com for updates.