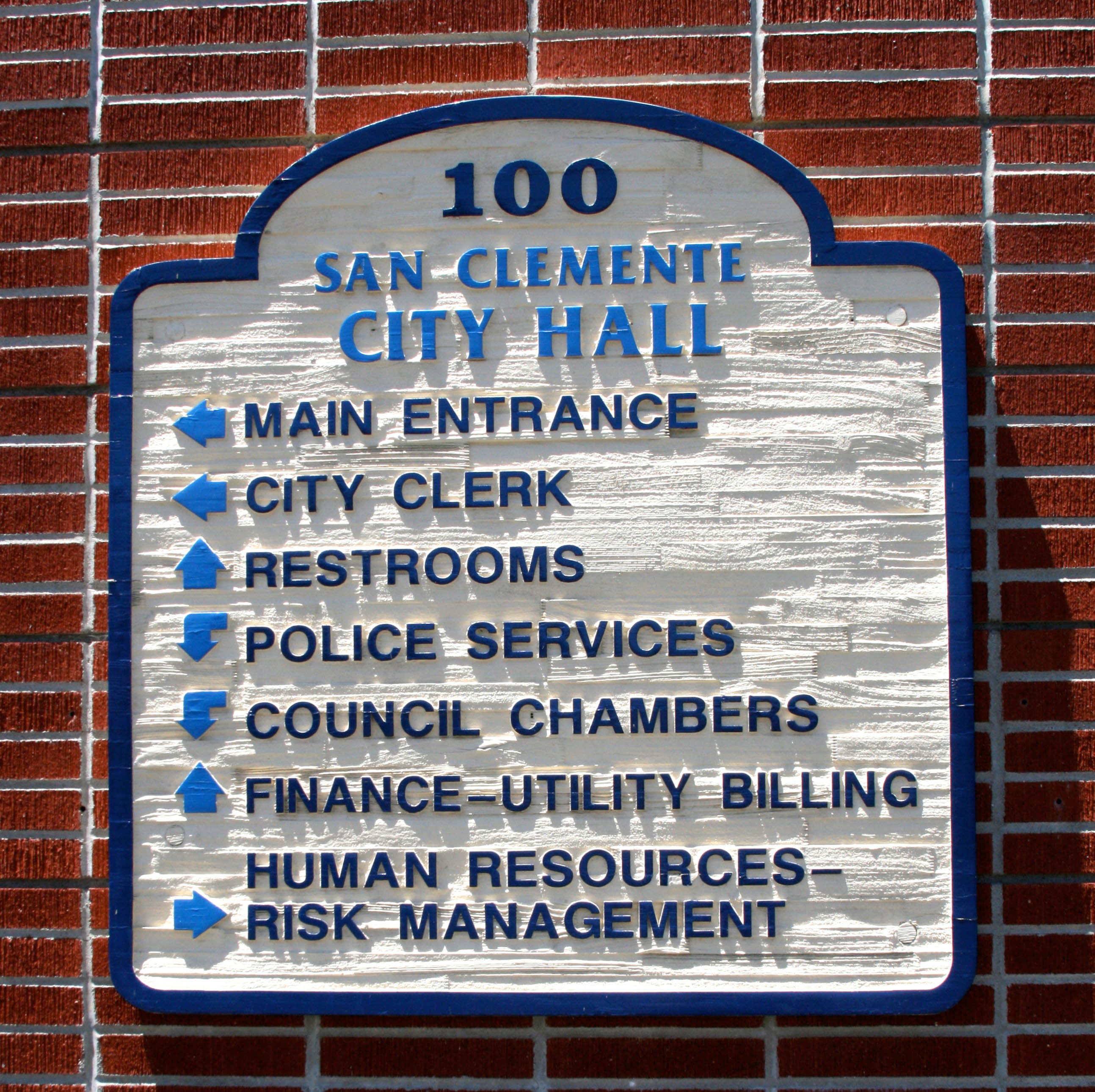 A late-meeting item brought forth by Mayor Tim Brown looked to examine the possibility of establishing a severance package for executive employees of the city, but not much was explained on the matter or why it was brought up. It’s likely the item will find its way on the Nov. 20 meeting agenda.

City council approved to suggest to the next councilmembers, who should be appointed by Dec. 7, to examine the possibility of establishing a ballot measure for the 2020 election that would change the city clerk and treasurer positions from elected to appointed.

The city council may at its Nov. 20 meeting discuss the possibility of applying for grants for bicycle trails along El Camino Real from Avenida Mendocino to about the Carl’s Jr. (Cristianitos), as Councilmember Chris Hamm said during the meeting that an extension of the bike trails would give the city more contiguous bike lanes.

The Point in Time Study, which takes count of the homeless population, will be conducted on Jan. 23 by City Net, a nonprofit organization contracted by the county of Orange. People can sign up to volunteer for the Point in Time count at www.citynet.org.

The next city council meeting will take place on its regularly scheduled Tuesday night at 6 p.m. on Nov. 20.