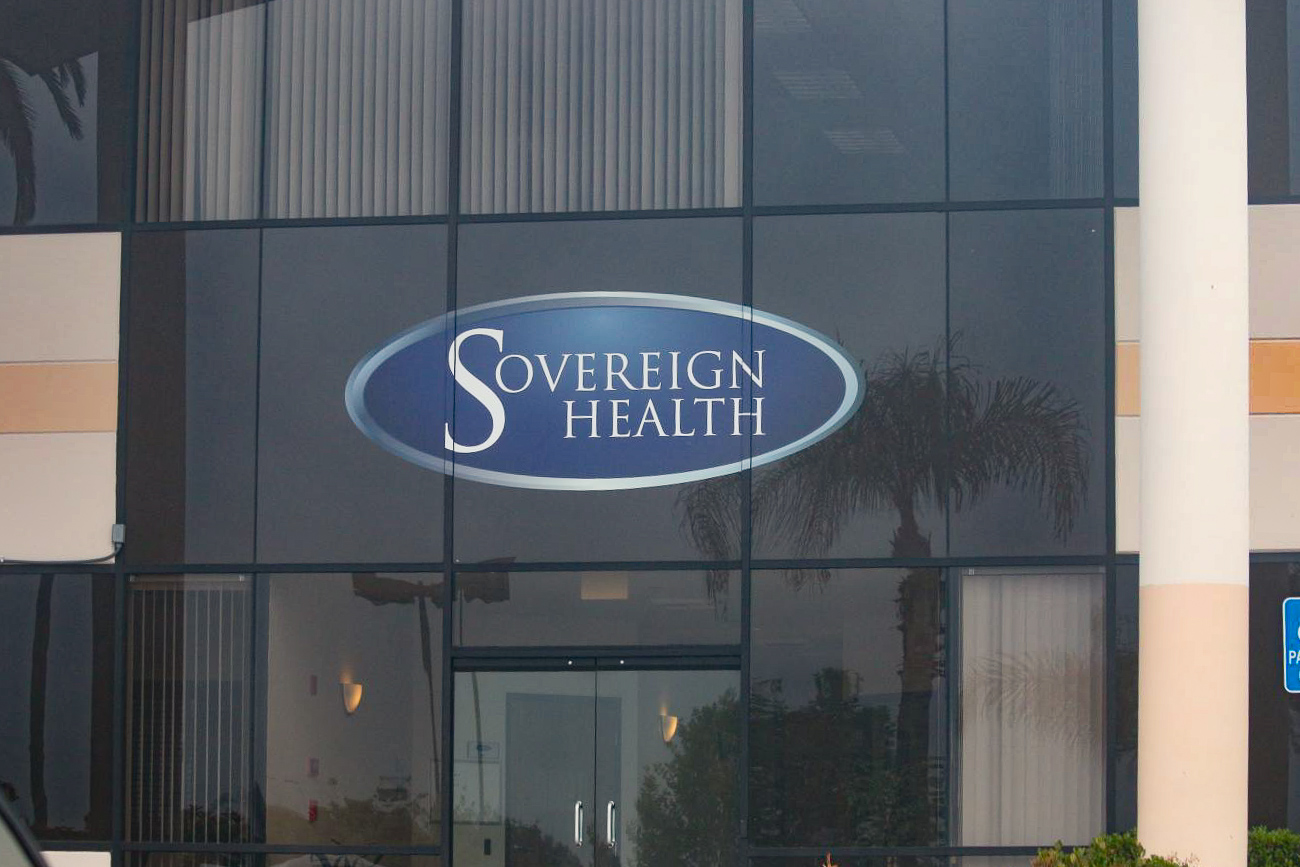 In order to get the most money out of pharmaceutical companies and other businesses they believe are responsible for contributing to the opioid crisis, the city on Tuesday, March 5, voted to amend its strategy as to how it will approach the matter in court.
The city recently approved a contingency fee agreement to retain attorneys on its behalf to challenge such companies, but instead of going through the federal court system, San Clemente City Council is being advised to file in state courts.

Since 2018, cities, counties and multiple other entities have filed lawsuits across the nation against companies that produce medications with opioids, which have shown to be addictive. The Centers for Disease Control reports that more than 40,000 deaths each year occur due to some kind of opioid overdose. That number could be attributed to prescription medications and illicit narcotics.

It was explained to the city council that this is not a class-action lawsuit approach but rather a mass tort in which the city could try to obtain money on its own.

Council approved the resolution 4-1, with Councilmember Chris Hamm opposed, as he still had reservations about the approach from the last time it was discussed. But Hamm said he understood his colleagues’ desire to move forward.

San Clemente could file these claims as early as next week, according to advisers.

Top Photo: Sovereign Health’s former outlet off Avenida Pico in 2018. The behavioral health firm was sued by the city of San Clemente over its treatment homes that were located throughout the city when it was in operation. (File/Eric Heinz)